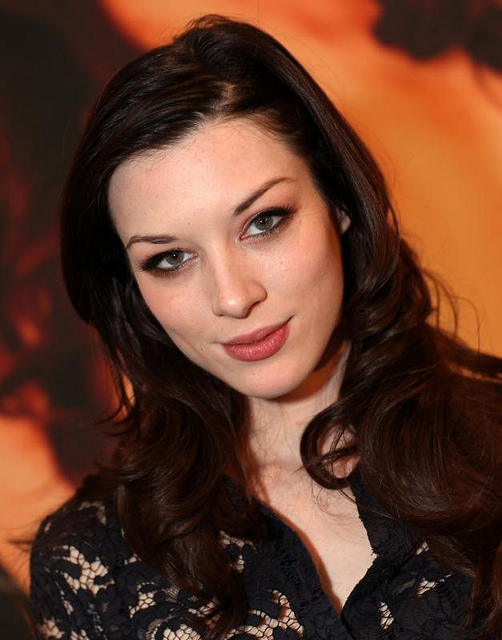 [Trigger warning: descriptions of sexual assault and responses from less-than-sensitive people on Twitter]

James Deen held me down and fucked me while I said no, stop, used my safeword. I just can’t nod and smile when people bring him up anymore.

As much support as she received for coming forward there was, of course, the inevitable misogynistic rape-apologist backlash that proceeded to tell her what she “should have” done “if” this was indeed true:

@PennyRed Are you not slightly uncomfortable about twitter being used as a platform to publicly declare potential rapists? — Andrew Malteser (@Falcon_Malteser) November 29, 2015

Jesus, why not file a fucking police report instead of tweeting this? You’re fucking disgusting, what a fucking idiot. @stoya

Never mind that there’s a statute of limitations on when someone can be charged/convicted of rape depending on the state.  and that everyone deals with trauma differently. To tell the victim of a crime what they “should’ve done” in response to being violated is disrespectful and harmful to other survivors. Even more infuriating than responses like this, however, were the folks who seem to think that Stoya couldn’t have been raped because of her chosen profession.

Wtf is this shit?! A sex worker’s body is no less their body. She’s a human, not a commodity #standwithstoya pic.twitter.com/htTXAUud5Y — Tilly lawless (@tilly_lawless) November 29, 2015

While James wasn’t performing with me that day, he was present on set—and almost immediately after I’d finished my scene he began to antagonize me. I hadn’t even had time to dress myself when he said, with a smirk on his face, “Tori Lux, would you like to sniff my testicles?” “Nope,” I replied in a neutral tone. “I’ll repeat myself: Tori Lux, would you like to sniff my testicles?” he asked, more aggressively this time. I replied with a firm “No,” in order to establish my boundary—which James then disregarded by grabbing me by the throat and shoving me down onto a mattress on the floor. He proceeded to straddle my chest, pinning down my arms with his knees. Then, he raised his hand high above his head, swinging it down and hitting me in the face and head with an open palm. He did this five or six times—hard—before finally getting off of me.

The reason I put him on my ‘no list’ was because he almost raped me. The only time I’d ever seen this guy, he walked into the green room at Kink [studios], picks up Jessie Cox like a caveman, grabs her by the hair, and takes her off somewhere… and I can only imagine. …Later on that night, I was getting out of the shower of the communal bathroom at Kink, I reach for my towel to dry off, and he comes up from behind me and pushes himself and his erection into my butt. He pushes me against the sink and starts grabbing on me and I was like, ‘No, no, no James, no,’ and he released me from his grasp, and says, ‘You know, later if you want to fuck around I’m in room whatever-it-was. I was like, ‘Fuck you.’ I didn’t even know this guy, he was so out of line and entitled with my body.

So what does Deen have to say about all this?

I want to assure my friends, fans and colleagues that these allegations are both false and defamatory