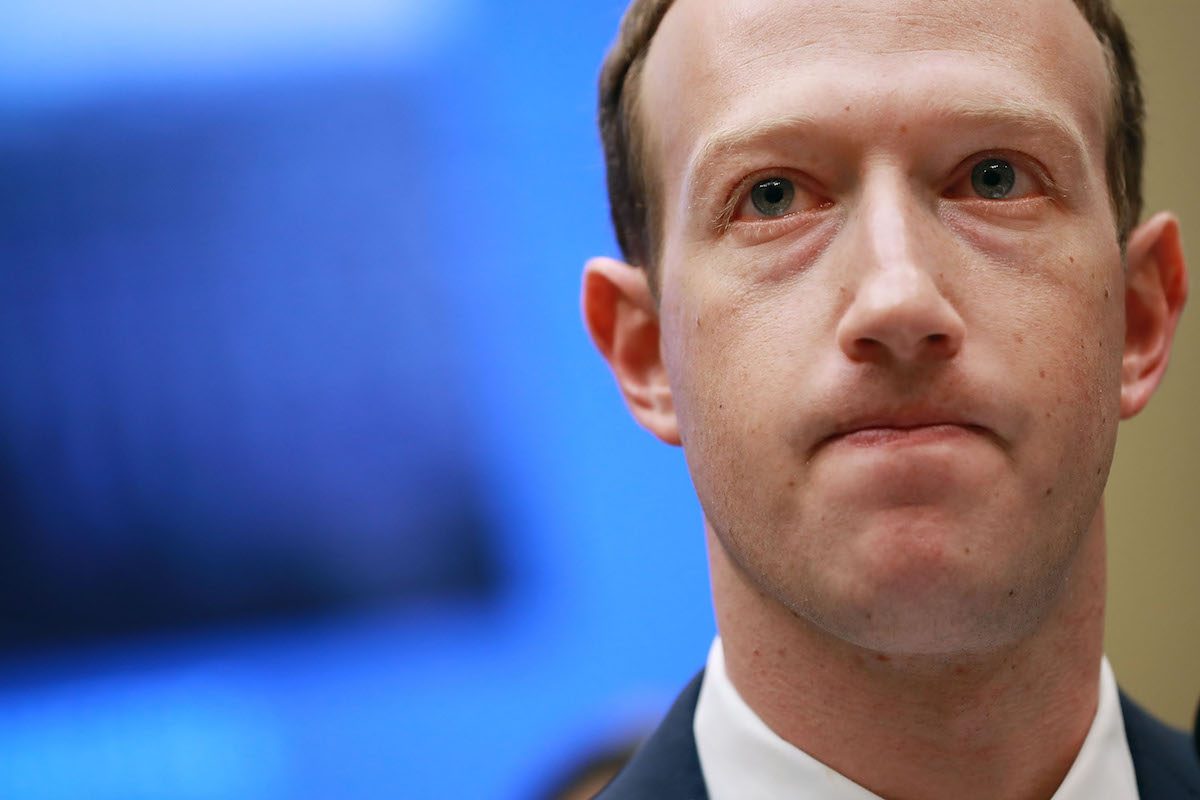 After over a decade of begging Facebook to do something about their hate speech problem, advocacy groups are hitting Mark Zuckerberg where it hurts: his wallet. The campaign Stop Hate for Profit is a joint collaboration between the Anti-Defamation League, Color of Change, Sleeping Giants, the NAACP, Free Press and Common Sense that launched an advertising boycott of the social media giant for the month of July.

“They allowed incitement to violence against protesters fighting for racial justice in America in the wake of George Floyd, Breonna Taylor, Tony McDade, Ahmaud Arbery, Rayshard Brooks and so many others.

They named Breitbart News a “trusted news source” and made The Daily Caller a “fact checker” despite both publications having records of working with known white nationalists.

They turned a blind eye to blatant voter suppression on their platform.

Could they protect and support Black users? Could they call out Holocaust denial as hate? Could they help get out the vote?

They absolutely could. But they are actively choosing not to do so.

99% of Facebook’s $70 billion is made through advertising.

Who will advertisers stand with?

Let’s send Facebook a powerful message: Your profits will never be worth promoting hate, bigotry, racism, antisemitism and violence.

The platform is putting profits over people.

Your money, in some cases, is placing your ads right next to hateful and extremist content.

NAACP CEO Derrick Johnson released a statement saying, “It is clear that Facebook and its CEO, Mark Zuckerberg, are no longer simply negligent, but in fact, complacent in the spread of misinformation, despite the irreversible damage to our democracy. Such actions will upend the integrity of our elections as we head into 2020.”

We will pause all paid advertising on Facebook and Instagram in the US in support of the #StopHateForProfit campaign. Facebook, Inc. must take the clear and unequivocal actions to stop its platform from being used to spread and amplify racism and hate. >>>https://t.co/7OpxtcbDGg pic.twitter.com/I989Uk9V3h

Since the boycott launched, over 133 advertisers, including high profile brands and companies have joined the fight, such as Coca-Cola, Unilever, The North Face, Ben & Jerry’s, REI, Patagonia, Hershey’s, Honda, Levi Strauss, Verizon and many more.

As a result, Facebook’s stock dropped more than 8%, a roughly $50 billion devaluation. In response, Facebook CEO Mark Zuckerberg has published a length Facebook post detailing plans to revise their code of conduct. Chief among them will be a new rule to flag “newsworthy” posts from politicians that violate their rules, including those from President Trump.

Zuckerberg writes in his post, “To clarify one point: there is no newsworthiness exemption to content that incites violence or suppresses voting. Even if a politician or government official says it, if we determine that content may lead to violence or deprive people of their right to vote, we will take that content down. Similarly, there are no exceptions for politicians in any of the policies I’m announcing here today.”

While Facebook still has a long way to go towards de-platforming hate, this is a step in the right direction. Zuckerberg has increasingly been criticized for his lack of lack of action, in light of Twitter’s move to amend misleading statements from Trump. Earlier this month Facebook employees staged a virtual walkout in protest.

Are we seeing the growth of a conscience in social media? Fingers crossed.