It's not clever; you guys are just trying to be edgy. 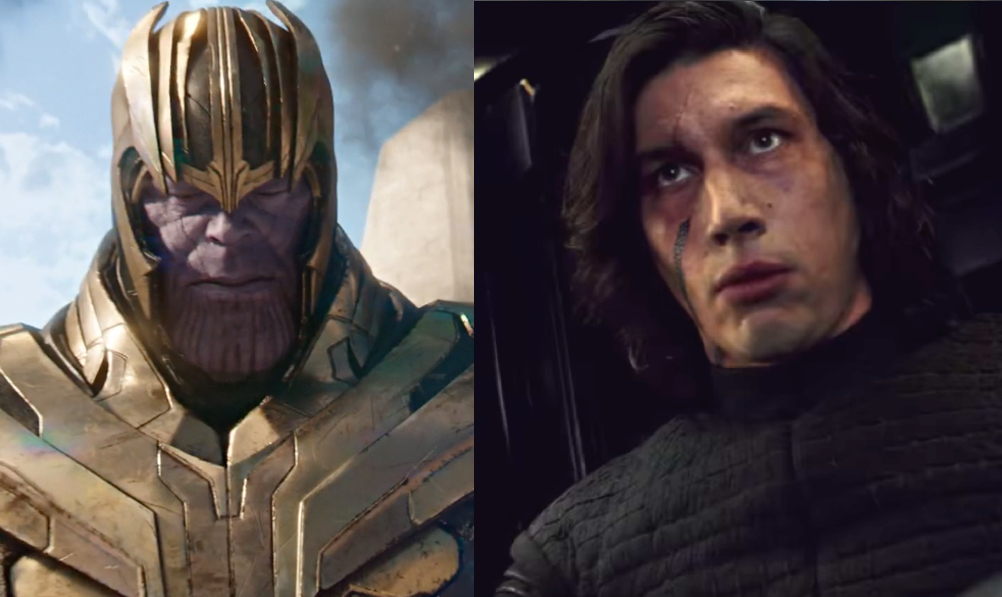 There’s a curious trend among fans of major franchises that oftentimes feature enraged, genocidal villains hellbent on either crushing the universe under their fascist fist or who want to wipe out massive amounts of life: for some reason, it’s actually one of the heroes’ faults.

Take poor, poor Poe Dameron, who Nerdist claims is the real villain of The Last Jedi. Or Peter Quill, our beloved Star-Lord who gets blamed for Thanos’s victory in Avengers: Infinity War. Even Thor is not safe, as the directors of Infinity War say if we should blame anyone, blame Thor for not killing Thanos. Notice how the blame is not on Thanos, or Kylo Ren. Instead of calling out these baddies, we’re too busy ripping the heroes to shreds for decisions the writers gave them in order to move the plot along.

This is not a new trend. Since the dawn of Twitter, people have loved to write hot takes about how heroes showing a moment of narratively-mandated weakness means they’re the worst. Even when the characters do nothing wrong, they are oftentimes labelled the “real villains” of the movie or show just for opposing the protagonist or for making bad decisions in order to further the plot. Take any woman in an AMC television series—looking at you, Breaking Bad‘s Skyler White, who was called the real villain just for existing and not bowing to her husband’s every whim, or The Walking Dead‘s Andrea, who was forced to make bad decisions to ensure the Governor lived for another episode.

Let’s break down these latest three additions to the “really the villain” list and talk about why they really aren’t villains but more beholden to narrative necessity or, in Poe’s case, some somewhat bad writing.

Peter Quill did nothing wrong. Let me start with that, as well as the fact that I don’t even like Peter but find myself defending him on this lovely day. Peter Quill’s entire arc has been about finding a place to belong and people to care about, and above all else, he cares for Gamora. His arc is also marked by loss: he loses his mother at the start of the first Guardians of the Galaxy, loses both the romanticized idea of his biological father and his actual father who raised him in Vol. 2, and who knows what he’ll lose in Guardians 3. And now he’s faced with yet another loss. It probably reminded him of his father’s comments on how he had to kill Peter’s mother, as well, as Thanos tells Peter he had to kill Gamora for the good of the universe. So, Peter reacts out of anger and grief. He’s just lost yet another person he cared about and he reacts out of rage. It makes sense with his character, and also, they had to find a way to make sure Thanos won the day anyway. 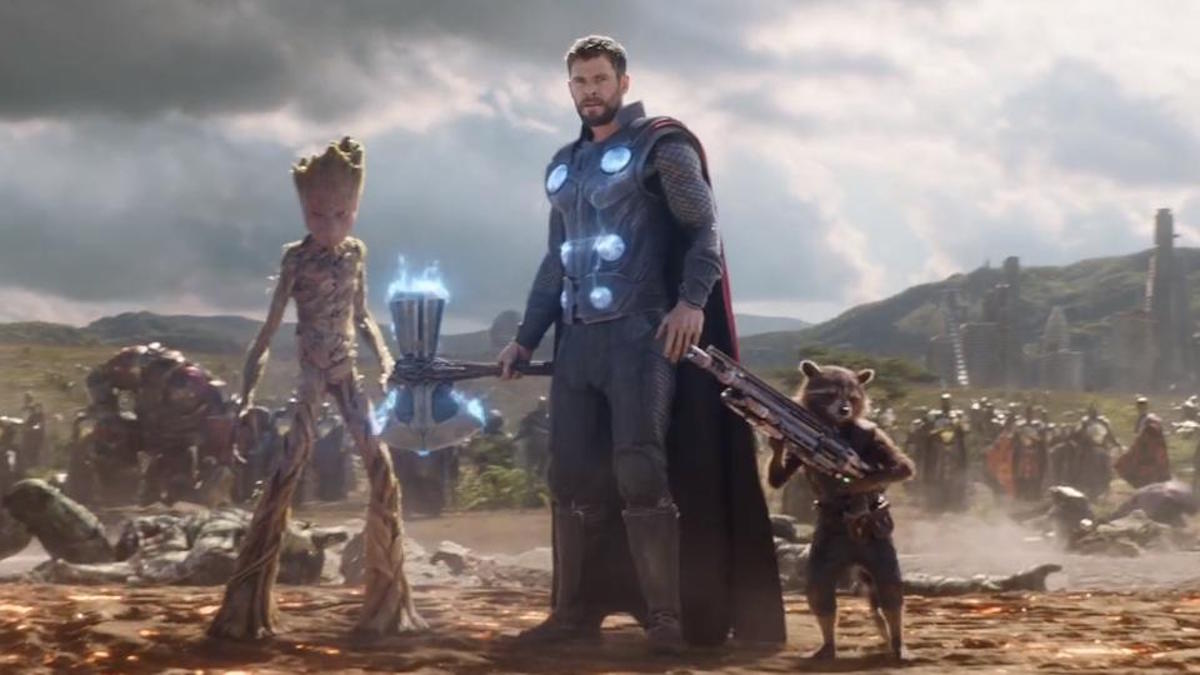 The same goes for Thor not aiming for the head and taking a moment to tell Thanos that yes, he would die for all the murders he committed on the Asgardian refugee vessel. Thor is also a character marked by loss. He lost his entire family and his home, but had the hope that he could build again with his brother finally by his side. And now, he’s lost that. His best friend was stabbed in front of him, and perhaps worst of all, his last living family member, who he had just reconciled with, was murdered in front of his eyes. He’s lost more than perhaps any other Avenger and he takes a moment to gloat to the man who stripped away those last vestiges of a future … and suddenly he’s the villain?

Not to mention that Thor couldn’t kill him. There’s a sequel in the works. No matter how much the writers try to justify Thor’s action, they also needed him to fail so Thanos could win.

Poe is a little more difficult to talk about because people get touchy when you talk about The Last Jedi at all, and as a diehard Poe stan, I certainly have some thoughts on his portrayal, but we’re not here to debate whether Poe was in character or not. (Spoiler alert: If you actually read the myriad canon materials about Poe, you’ll discover he wasn’t, but I digress.) We’re here to discuss his portrayal and whether or not he’s a villain.

Poe’s character arc in The Last Jedi, whether you agree with it or not, is about learning that quick heroics aren’t always the answer. Holdo doesn’t tell him her plan, because he’s been demoted and he’s known to make quick, rash decisions. So, Poe reacts rather rashly, assuming she’s a traitor or that she’s up to no good. He starts a mutiny that’s quickly quashed, and when he comes to, after being stunned, Leia explains what was really going on. He’s not the real villain in any way, shape, or form, and his actions certainly don’t lead to more death than Kylo, Snoke, or Hux cause. The Nerdist article mentioned above does include an editor’s note that the point isn’t to discredit Poe or truly call him a villain but to call out his actions, which really don’t need to be called out when Kylo’s gaslighting Rey and taking over a fascist organization.

So why do we blame heroes for the writers making them make poor choices? Well, fiction inspires a lot of emotions, and it’s easier to react to characters than it is to the people behind the curtain, but when half the hot takes out there are about how heroic, good characters are the real villains of their narratives, it gets tiring. Maybe call out the monsters who are actually causing mayhem instead of finding ways to talk around their evil actions instead. It might be fun to call the heroes on their bad decisions, but when it becomes the accepted way to pass the blame from characters like Thanos and Kylo, then it stops being funny and just becomes another way to avoid giving the villains the callout they deserve.