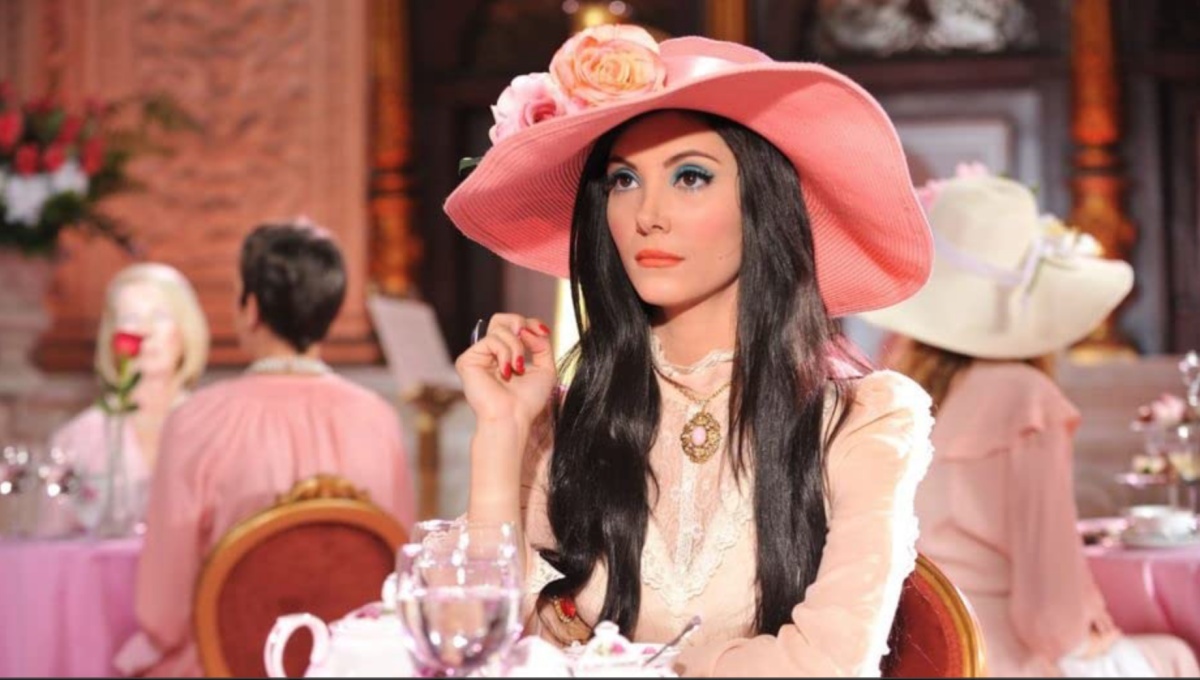 In 2016, feminist film director Anna Biller released The Love Witch and it has been a part of my regular Halloween film viewing every year since. Not just because the film is gorgeous and emotionally riveting, but because of how Biller’s love of horror and the feminist gaze allows her to create a film that can bring forth tears of laughter and anguish.

Elaine, a beautiful young witch, is driving to Arcata, California, to start a new life after the death of her husband Jerry (and can you believe people think she killed him?). Elaine is just looking for love and armed with spells, beauty, and eyeshadow to the goddess she seduces men, but once she gets bored with them they tend to meet dark ends. Is it really her fault?

“Feminist horror” is complicated and throw in witchcraft, there is a lot needed to be unpacked there. When I think about the potential of what it could be, I often turn to The Love Witch. Biller uses the witch in the film as a metaphor for women (and yes this is a very narrow depiction of womanhood considering we are following a white, cis, het-implied woman) and with it all the fear, desire, and anger the witch (and ergo the woman) contain.

While some would use this examination to make Elaine a perfectly innocent character, Biller digs a bit deeper. When we see Elaine at the beginning of the film she is already a murderer. We don’t get an origin story but from the way she talks about trauma, love, and previous relationships, but we understand this is a character who has already been burned and is uninterested in further feeding that fire. Witchcraft is a way for Elaine to reclaim her power, to no longer be the victim, but to be the predatory figure herself.

As someone who watched The Love Witch after a bad heartbreak, so much of the movie spoke to the emotional rage and exhaustion I felt. It felt refreshing to have the darkness of love be turned into something so toxically cathartic.

Biller wants to allow the witch to be a villain, but not just in a jaded woman kind of way. Rather, she accomplishes this by showing how Elaine has been hungry for true love, yet also taught to fear attachment. The movie examines love, desire, and narcissism all wrapped in one through Elaine, whose affection is just as deadly as her apathy. I enjoy the film because, like a good slasher, it gives us a villain protagonist who is engaging.

I understand Elaine and while I can also see that she is ultimately a killer, I love that the film allowed the character to have both elements. It is a nuance that is essential in horror, where the person killing is as important to how the narrative works as the victims.

The feminist gaze in horror means the freedom to do more than just be the person trying to escape the knife or being pushed down due to patriarchy. It means crafting a character who has said “screw the rules, I have witchcraft” and going after it with red nails and a smirk of self-satisfaction.