Patrick Stewart & Ian McKellen Sat On Santa’s Lap For Us 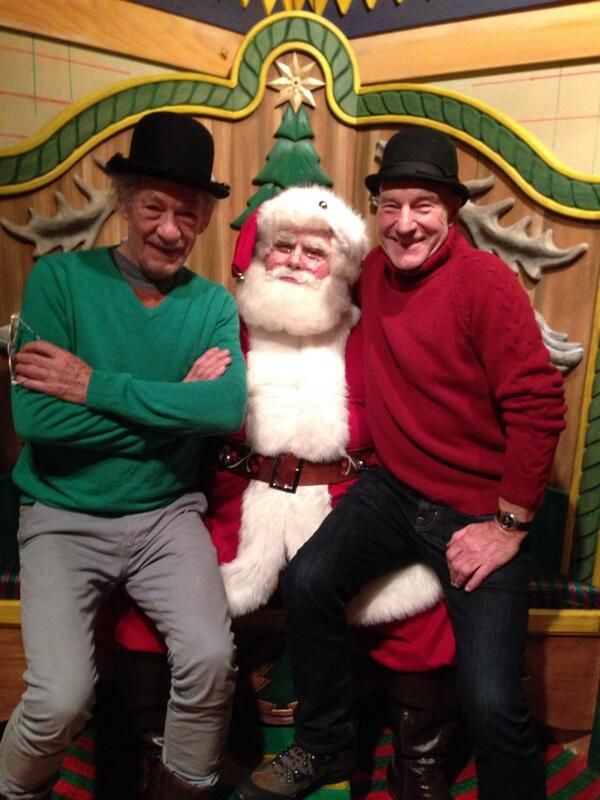 What do you think Sir Patrick Stewart and Sir Ian McKellen asked Santa for? A white Christmas? Another year of positive social media press? Sweaters with each other’s faces on them?