Steven Spielberg’s Horror Series on Quibi Will Only Be Accessible At Night, Because Reasons 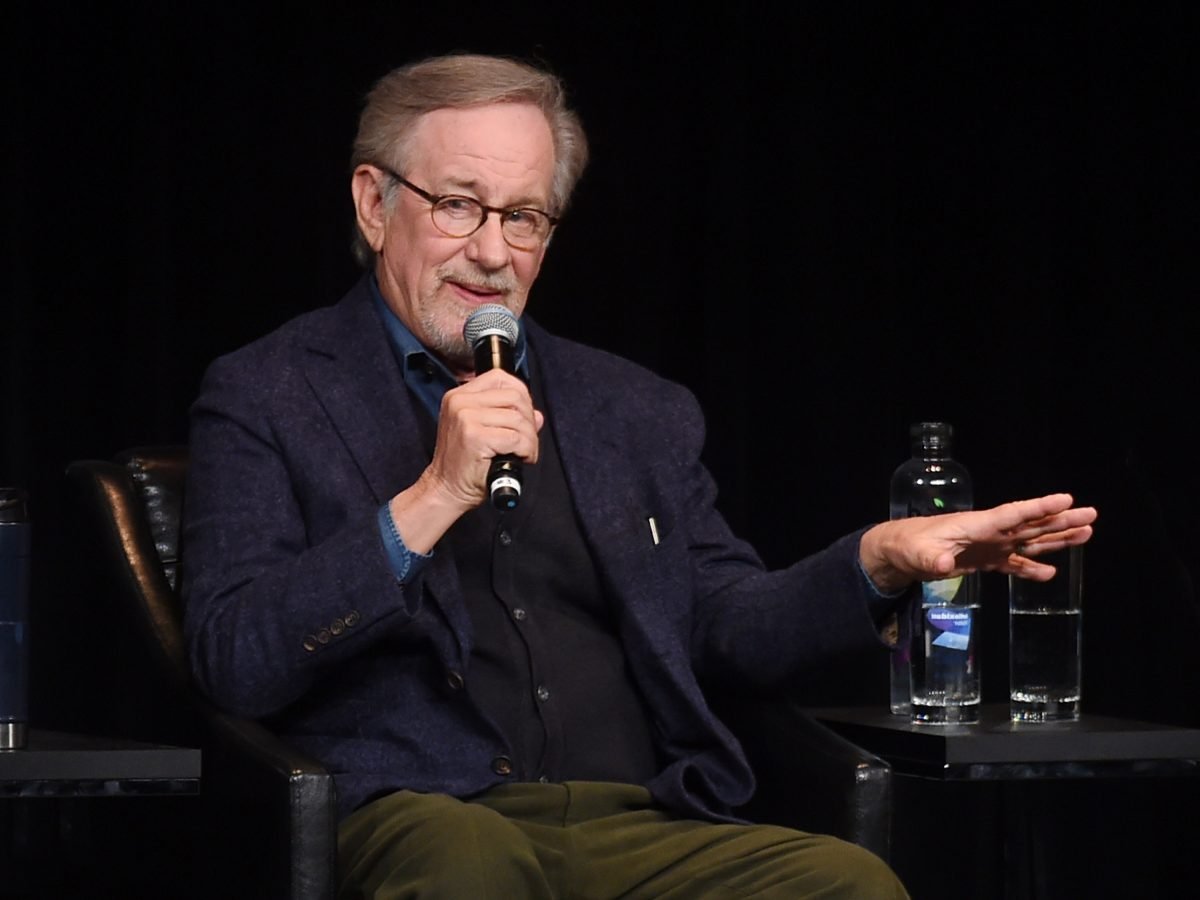 Despite not thinking that Netflix deserves an Oscar, Steven Spielberg is making the jump to streaming services, first with Apple TV and now with Quibi. Founder Jeffrey Katzenberg revealed that Spielberg is writing a series of horror shorts for the streaming service; the kicker is that they can only be viewed when it’s dark outside.

“Steven Spielberg came in, and said, ‘I have a super scary story I want to do,'” Katzenberg said at the Banff World Media Festival, as reported by Variety. “He’s writing it himself. He hasn’t [written anything in a while] so getting him to write something is fantastic.” The program is being developed as Spielberg After Dark.

How will your phone know when it’s dark outside? Katzenberg talked about there being a countdown until episodes are released, with a clock ticking down until sunset and then the episode disappearing for the day once the sun comes up. This is due to Spielberg’s request that it only be shown at night, rather than watched by fans during the brighter, less frightening day. This seems like an odd request, but when you’re Steven Spielberg, you get to insist this.

Quibi, which is short for “quick bites,” is a bite-sized programming company set to drop in 2020, a few months after Disney’s streaming service and Apple’s streaming service are supposed to drop. Katzenberg doesn’t like the idea that it’s short-form content though, saying “What Quibi is doing, it’s not really short form. We’re putting those sciences together. Chapters or act breaks that are 7 to 10 minutes long. They are specifically shot to be watched on the go.”

Look, as excited as I am for Spielberg doing horror shorts, this seems ridiculous and like a gimmick to keep fans paying for yet another streaming service. The reason I stream is because I want to be able to watch things on my own time and at my own pace. If I wanted a set time when I had to watch something before it disappeared, I’d run to a movie theater, or teleport myself back in time to the days before streaming sites or DVR.

This is a gimmick, through and through. Horror doesn’t have to be experienced at night to be horrifying. I’ve had plenty of horror films scare me sleepless during the day. It’s about the content, not the marketing. This seems like it could be all flash and no substance, just a trick to make people sign up for Quibi.

I could be wrong. This could be a great series and the gimmick could be perfect. But I don’t need streaming sites tracking my phone any more than they already do, and I don’t like the idea of having episodes only be available for a short time before disappearing into the void. There has got to be a better way to streamline services than to have seventy different platforms, each with their own originals and gimmicks.