Making a Murderer’s Steven Avery Has Won His Appeal 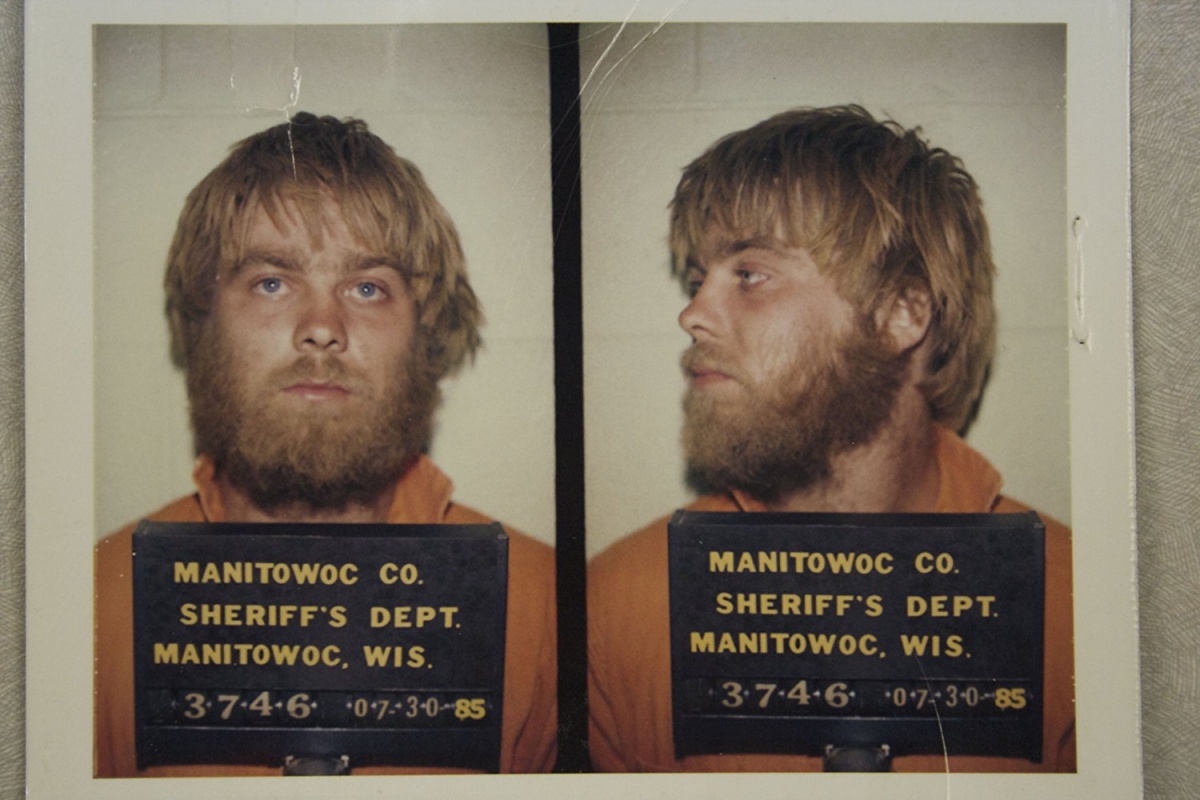 Developing news in the Steven Avery story: According to his lawyer, Kathleen Zellner, his case will be re-examined by a Wisconsin Court—something that rarely happens.

For those who have been following the details of the Teresa Halbach murder, the story of Steven Avery and Brendan Dassey, who were convicted for the crime, is something that any true crime fan will be familiar with through the Netflix series Making a Murderer. It first aired on the streaming service on December 18th, 2015, and it, along with the podcast Serial, have really brought the true crime genre new mainstream attention, along with bringing attention to cases like this.

The story of Avery and Dassey was exceptionally compelling because Avery had already been convicted for the rape and attempted murder of a woman named Penny Beerntsen in 1985, before being exonerated by DNA evidence after spending 18 years in jail. Then, in 2005, he became the prime suspect and convicted for murder in the Teresa Halbach case.

His nephew, Brendan Dassey, was also found to be guilty of the murder, despite his confession coming off as coerced and taking place without adult supervision, considering his age and mental capacity at the time.

There are only 2 other cases in Wisconsin where the appellate court remanded during a pending post-conviction appeal to allow a party to add new evidence—& those 2 were not contested like ours. Very rare. Very good sign for SA. @Newsweek @michellemalkin #BadJudgesGetReversed

When it comes to this case, I find myself of two minds. Despite how terrible I think Steven Avery is based on both his own admissions and those of his family, there was something wrong with the way the case was handled, especially when it came to Dassey. He is the one I feel most concern for, because no matter what happens, Brendan Dassey has spent the best years of his life behind bars. Plus, there is no way, if they are freed, that they can ever live peaceful lives in their old neighborhood. They’d have to leave everything behind for a truly fresh start, and that possibility, when their family business is there, is unlikely.

Then, there is also Teresa Halbach, whose name I’ve found misspelled several times when double checking for this story, because no matter what, she’s being pushed aside in death due to the sensationalism of the case. This is going to open up a lot for Halbach’s family, and if the police convenience themselves that they did everything right and that Dassey/Avery did it regardless of what the court finds, the chance for closure is gone.

All this highlights is that the ability to get justice in this country depends on people outside of the court system. It should not be the job of Netflix docs and podcasters to get the opportunity for justice.