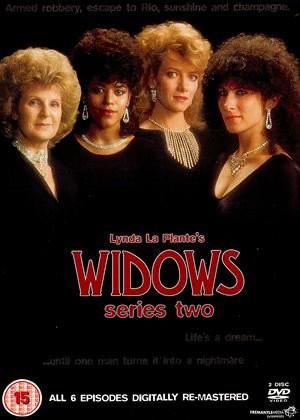 According to Variety, 12 Years A Slave and Shame director Steve McQueen is set to write, direct, and produce a film with New Regency based on the British TV series Widows. I’ll cop to being totally unfamiliar with the series, but if I can make a shallow judgement based on the DVD cover alone, this is a movie to get excited for—just look at all that hair.

The original ’80s miniseries followed four women who join together to finish a heist after their criminal husbands are killed during a robbery, so if nothing else Widows should be both a departure from Queen’s typically serious fare and the stereotypically dude-filled caper film.

Are any of you familiar with the original show? What do you guys think? Should this be a period piece or no? (YES.)