Things We Saw Today: Everyone Was Obsessed With Steve Kornacki Last Night 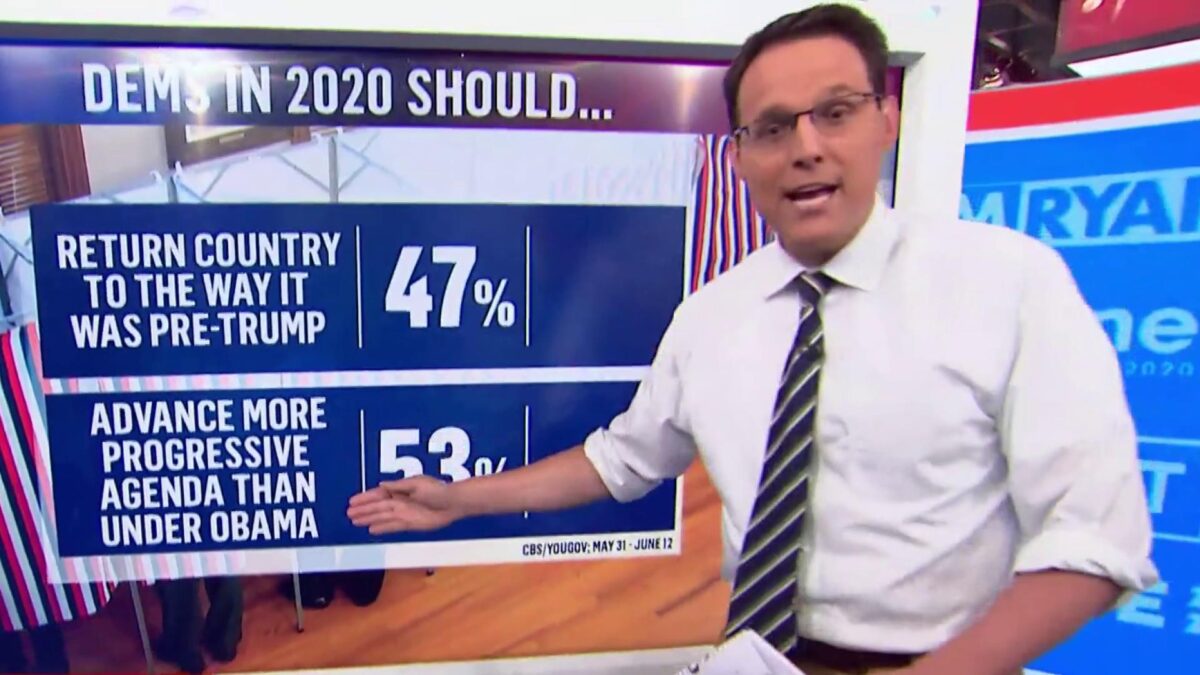 Last night, you probably saw a lot of people tweeting about the man with Charlie Day energy taking over our television screens. Well, that is if you tuned in to MSNBC (or Twitter). National political correspondent Steve Kornacki was tracking the path to 270 electoral votes and doing so with so much energy that it quickly became an internet love affair between him and … well, the internet. Kornacki was one of the only bright spots and meme breakouts in a difficult evening.

Most of Twitter was just so happy to watch him talking about polls?

Steve Kornacki hitting the 115th straight hour at The Big Board pic.twitter.com/4Oiwhw9P3i

“And now we are going to go to the board with Steve Kornacki…Steve?”@SteveKornacki: pic.twitter.com/tRGuhP9tV6

Kornacki later took to Twitter to share with us all that he saw our tweets and appreciated the love. He also took his first break in the news cycle Wednesday afternoon, prompting headlines like “MSNBC’s Steve Kornacki keeps going. And going. And going” and “Steve Kornacki Has at Least Been Forced to Take a Break.” NY Mag called Kornacki “literally tireless,” and we appreciated his enthusiasm.

Honestly, it was just nice to watch Kornacki in action and take our minds off of … well, everything for a moment.