Steve Carell Could Have Stayed on The Office | The Mary Sue

Steve Carell Could Have Stayed on The Office This Whole Time?!

At the end of the day, I blame Sabre printers. 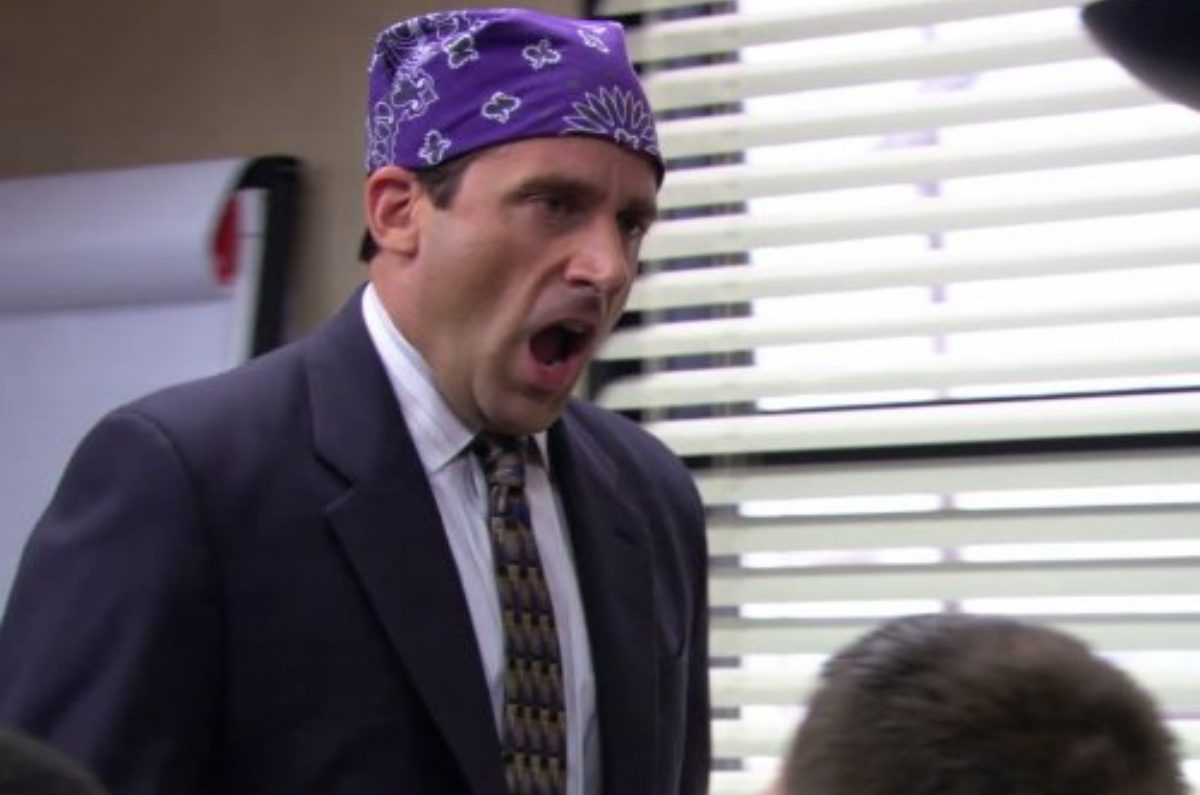 If you ranked the greatest comedic performances on television in the 2000s, Steve Carell’s Michael Scott would easily make the top of the list. For seven seasons, Carell made The Office‘s Dunder Mifflin boss a hilarious and heartfelt character, filling the world’s worst boss with nuance and pathos. And thanks to The Office‘s presence on Netflix, new generations are still enjoying and meme-fying Michael Scott.

While The Office continued for two more seasons, the show struggled to find itself after Carell left. Many viewers assumed that Carell had left the show to pursue film opportunities. After all, doesn’t every television star do the same? In his new book The Office: The Untold Story of the Greatest Sitcom of the 2000s, Andy Greene covers the real story of Carell’s departure.

It turns out that Carell didn’t want to leave The Office. In a 2010 interview with the BBC, the actor said offhandedly that his seventh season might be his last, as his contract had yet to be renewed. After the soundbite made news, Carell and his agents expected NBC to attempt to keep him on board. But that wasn’t what happened.

Hairstylist Kim Ferry supported Wittle’s story, that Carell wanted to stay on the show but was met with indifferent NBC brass. Ferry said, “He didn’t want to leave the show. He had told the network that he was going to sign for another couple of years … He told his manager and his manager contacted them and said he’s willing to sign another contract for a couple years … And the deadline came for when they were supposed to give him an offer and it passed and they didn’t make him an offer. So his agent was like, ‘Well, I guess they don’t want to renew you for some reason.’ Which was insane to me. And to him, I think.”

Many attributed NBC’s behavior to a change in leadership, with Jeff Zucker being replaced by Bob Greenblatt. The rumor was that the new executives at NBC didn’t share the same love for The Office, which is strange considering the show was a ratings success. What kind of executive would willingly let the star of their hit series go?

Carell went on to a successful film career, and recently returned to television in Apple TV+’s The Morning Show. He returned for a cameo appearance in the series finale. Ferry described losing Carell by saying, “He really wanted to stay. And it devastated all of us because he was the heart of our show.”

I can’t believe we could have had two more seasons of Michael Scott and we didn’t get them because NBC sucks. Whoever made this boneheaded decision should be tried for television high crimes. Unfortunately, the loss of Michael Scott left a hole in all our hearts that would never be filled. That’s what she said.