Let the This is Us/Westworld musical crossover begin! 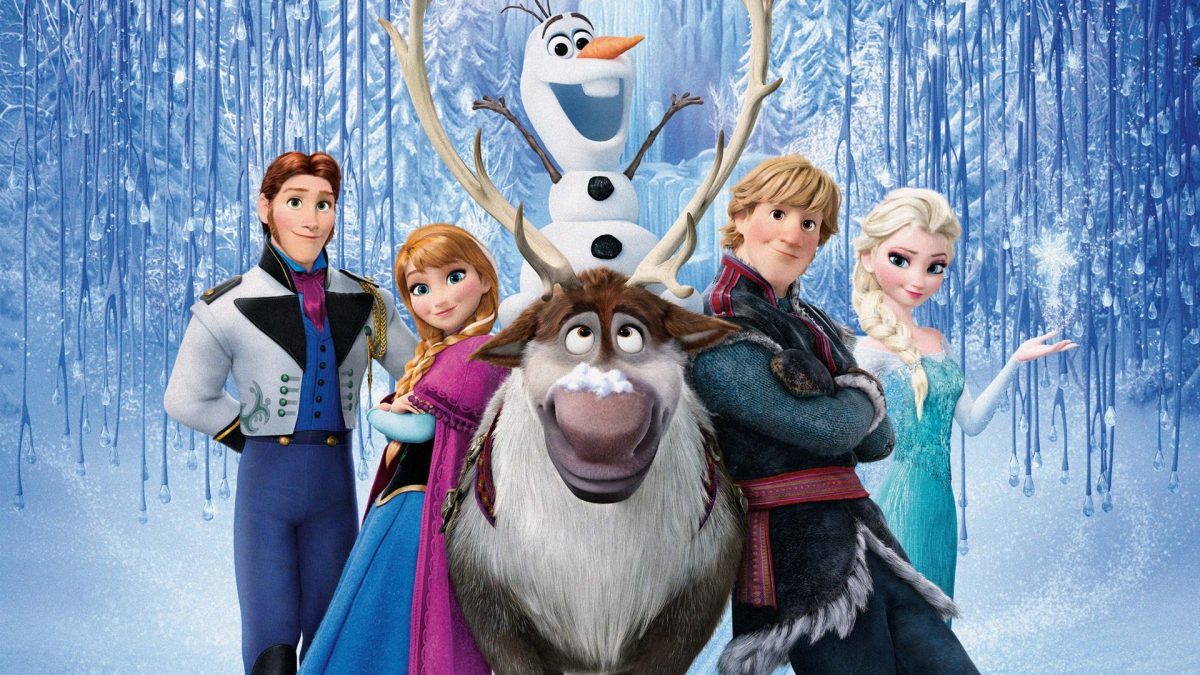 Arendelle is getting two new residents: Sterling K. Brown and Evan Rachel Wood are in talks to join the cast of Frozen 2. The two will join returning cast members Idina Menzel, Kristen Bell, and Josh Gad for the sequel to Disney’s 2013 smash hit.

This won’t be Evan Rachel Wood’s first musical outing: she starred in Julie Taymor’s Beatles musical Across the Universe, and is one half of the electro-pop duo Rebel and a Basketcase, with Zach Villa. And while this will be Brown’s first role singing onscreen, he has already shown off his musical chops. Here he is singing “For Good” with Kristin Chenoweth at the Television Critics Association Awards:

Jennifer Lee and Chris Buck are returning as well to direct the sequel. Lee was recently named the chief creative head of Walt Disney Animation, after John Lasseter resigned following accusations of sexual harassment. Buck and Lee remain committed to the strong messages of the original, saying:

We have two very strong female leads in Frozen. We will keep that going in the next one. We will tackle other issues that, I think, are out there today that boys and girls, men and women, are dealing with.

I think we’re very aware of what is happening in society. I don’t think any of us take [them] lightly, even though they can be very funny and entertaining, the messages that our movies have and the influence they can have on young people. When the kids [watch] them, they watch them over and over again, and if we don’t have a decent message in there, I think we’ve missed an opportunity.

And because I couldn’t just leave you with one video of Sterling K. Brown singing, here he is with Josh Gad and Chadwick Boseman harmonizing on the Boyz II Men classic “Motownphilly” on the set of Marshall. You’re welcome.