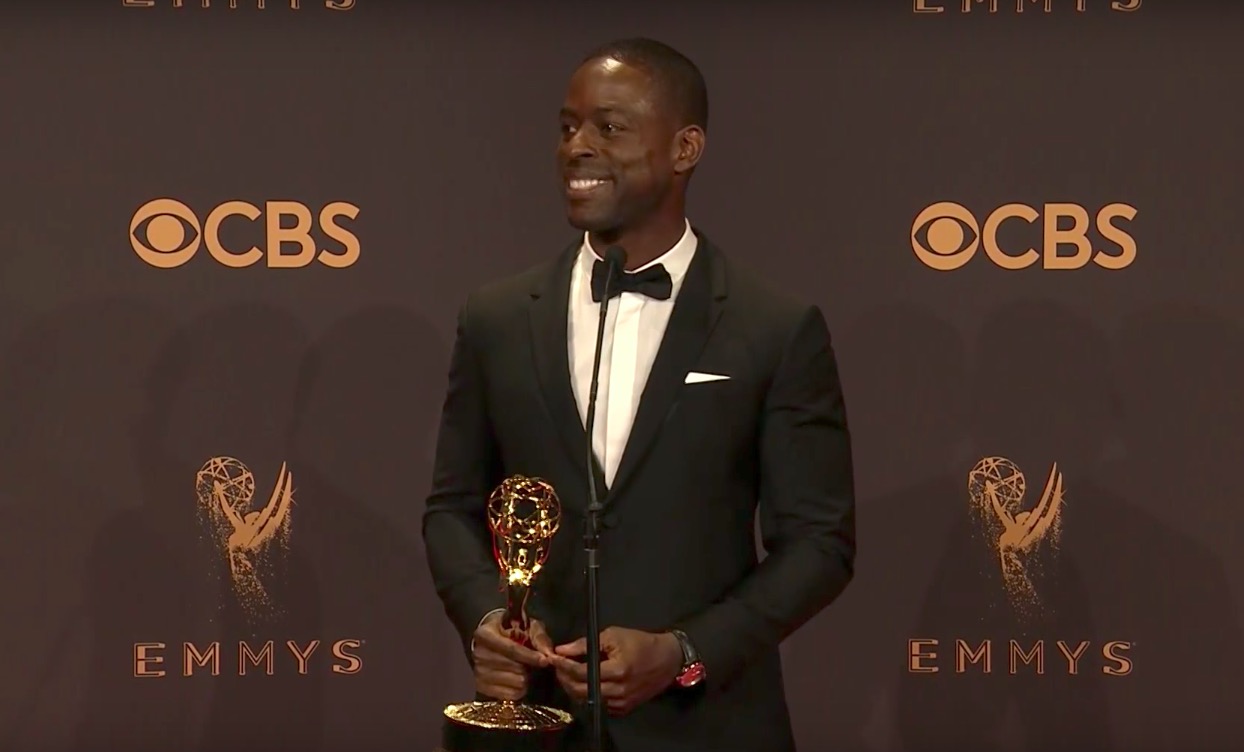 At the Emmy Awards last night, Sterling K. Brown became the first Black man to win the Outstanding Lead Actor in a Drama Series Emmy in 19 years (since Andre Braugher in 1998), for his role in This Is Us. That made it all the more noticeable when his acceptance speech was cut short first by the band, and then with the camera pulling out and the microphone audio cutting off.

It seemed especially strange given the time others had taken to give their speeches, with viewers taking to Twitter to point out Nicole Kidman in particular:

Nicole Kidman got like 10 minutes but they cut off Sterling Brown #emmys pic.twitter.com/9YS02W1lVz

The live audience didn’t seem to happy about it, either, but eventually, Brown had to give up on the rest of his speech. He eventually got to complete it—and thank his own family—backstage, in addition to commenting on breaking that 19-year streak: