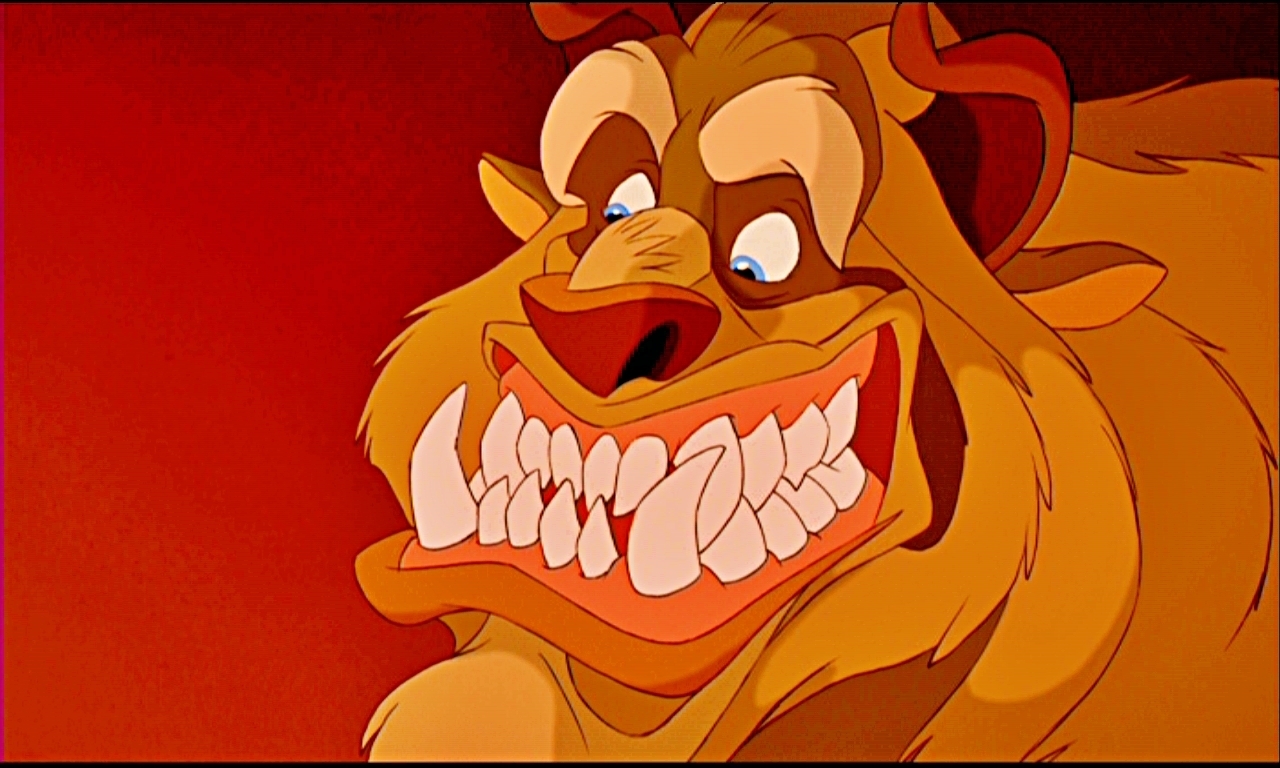 Disney may have made a valuable acquisition in their quest to make the live-action reboot of 1991’s Beauty and the Beast palatable to those of us who grew up with the original film. The project has reportedly gained Perks of Being A Wallflower author Stephen Chbosky, and according to Entertainment Weekly, it’s “not crazy to think” that Emma Watson may soon join the project as well. I admire your optimism, friends!

Sadly, Emma’s involvement is probably nothing more than wishful thinking on EW’s part, but there’s a chance we’ll see her as Belle in some incarnation. The actress and UN ambassador is currently attached to Warner Bros.’ Beauty, but the project is still looking for a director after losing Guillermo del Toro in June, so it’s possible (if not exactly probable) that the Perks actress might work with Chbosky again.

Regardless, I’d still love for Disney to confirm Chbosky’s attachment to the project–if anyone can tactfully navigate the problematic romance at the heart of the animated film, it’s the Young Adult author that steered many of us through our adolescence. Beast is just a glorified teenage asshat, after all.

The project will be helmed by Bill Condon, director of the final two Twilight movies (gulp), and will include music from the animated film as well as the stage musical.