Want To Get More Girls Into STEM? Get Them Into Tinker Bell.

A "tinker fairy" is just Disney for "mechanical engineer." 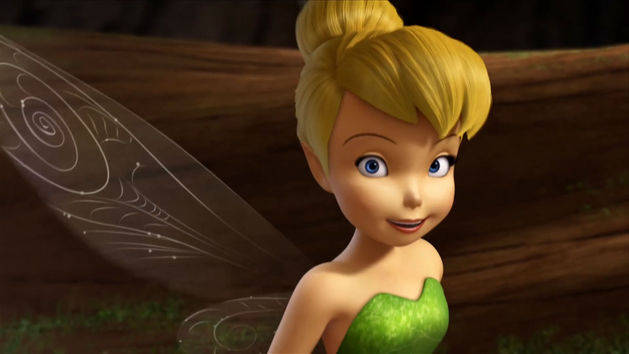 The Wonder Woman movie seems ages away. We know a Black Widow film isn’t happening. So when it comes to female icons carrying a mainstream franchise, what options do we have? Maybe, among the vigilantes with mutant powers dominating the big screen, we need to make room for an inventor yielding a T-Bar and Pixie Dust. You know, Tinker Bell.

Sure, Disney fairies are for kids. But wasn’t that fallen fairy, Maleficent, the most popular Halloween costume last year… for grown ladies?

Disney reinvigorated the world of Peter Pan by spinning off Tinker Bell in a series of animated films, launched in 2008. Tinker Bell (voiced by our girl Mae Whitman) is a tinker fairy, which is a dainty way of calling her a mechanical engineer. She futzes around with found items, inventing contraptions that, after a few failures reiterating the “try and try again” adage, always earn Pixie Hollow a win.

Though her creators describe her as “sweet and sassy,” and her loyalty to her friends is a key trait, eventually you get to the part on Tinker Bell’s official site about how she fixes stuff. Want to get girls into STEM? Get them into Tinker Bell. 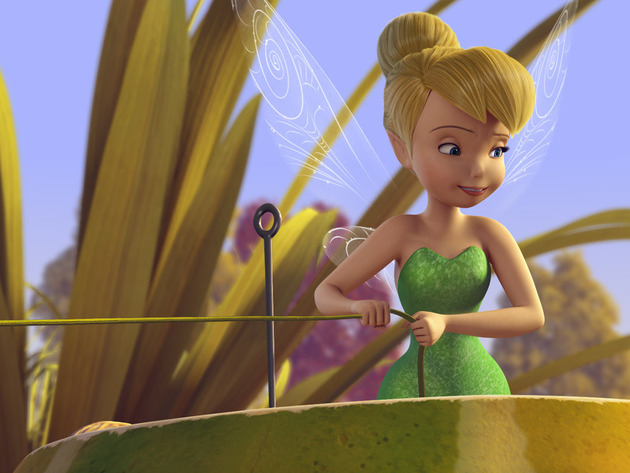 While we shouldn’t stop putting our Amazon Warrior on a pedestal, we might fare better celebrating the little guy. She may be able to take cover under a mushroom, but Tink’s feisty spirit and keen grasp of kinematics, thermodynamics, materials science and structural analysis make her someone to look up to.

So why isn’t Disney holding her up as the poster child for a new generation of innovators and entrepreneurs? Why aren’t we championing her as one of the few math-and-science role models at a time when there are so few women pursuing STEM careers? Sure, girls can grow up to be whatever they want. But if they don’t SEE it, how do they know to BE it?

Peruse the youth-oriented merchandise associated with Tinker Bell and you find lipgloss, hairbrushes, sleeping bags and dolls cut from the same exact cloth as the Princesses merch. But the fairy lends herself to so much more! Chemistry sets. Rube Goldberg kits. Rocket launchers. If Tink builds it, they will come. 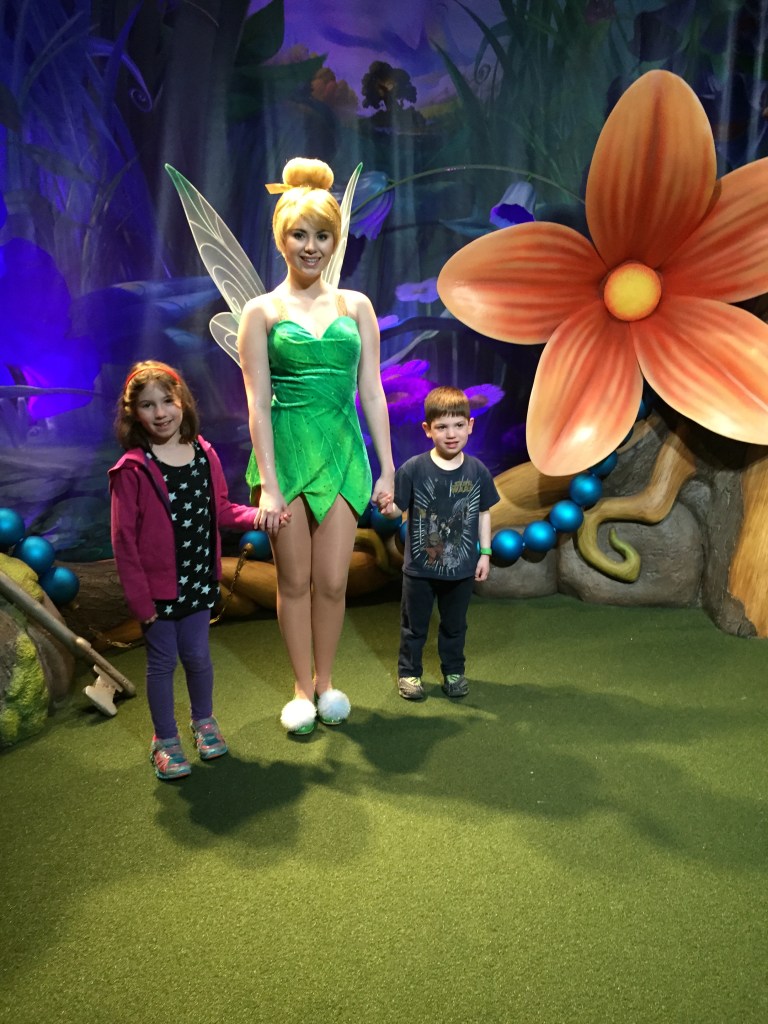 Not that we need to engender STEM-related toys. Though there doesn’t seem to be any going back with Lego “Friends” and Goldieblox on the market, Tinker Bell is an equal opportunity shop steward, with two male cohorts as fellow tinkers. But her BFFs are a cadre of female fairies who function like a band of superhero earth sisters. Disney was smart to expand the fairy universe, where each enchanted character possesses a unique talent that connects them to the environment in an empowering way. Their ultimate goal? To keep nature harmonious, maintaining the balance among the surrounding flora and fauna. Instead of doing battle, Tink is drawing up blueprints. 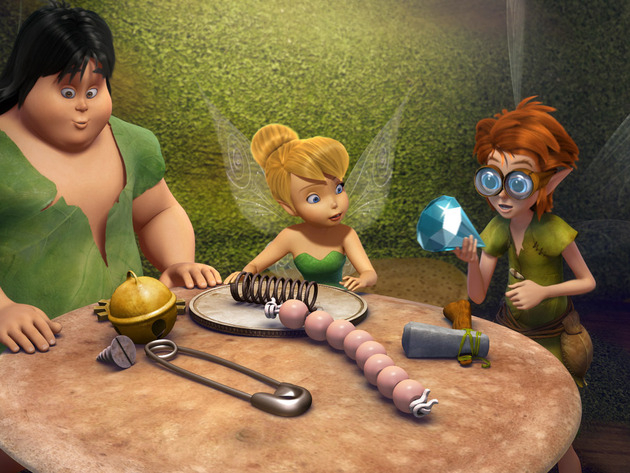 Disney is squandering an opportunity by not shouting out loud and proud about the virtues of Tinker Bell and her fellow Pixie Hollow fairies. While we’re making progress seeing more female characters being kick-ass by kicking ass, it still feels like we’re always chasing the male narrative, even in female form.

It was just announced that Reese Witherspoon will produce and star in a live action portrayal of the fairy in “Tink.” Finally, the kid gets a theatrical release! While Hollywood figures out the story, let’s campaign for Tink to be given superhero status, and for Disney to come out with a line of tools for kids to construct their own contraptions. And maybe upgrade her building materials to be a little less domestic.

Imagine what she could put together with the same supplies as Tony Stark, and with a LOT less collateral damage?

The latest film in the animated anthology, Tinker Bell and the Legend of the Neverbeast, is now available on Netflix.

Liza Wyles is a TV writer/producer raising Padawans in NYC. She blogs about work-life imbalance at Mama Jabber and has been published on such sites as Reductress, The Indie Chicks and The Mid. Her first film was a silent Star Wars sequel, starring her brother as R2D2. You can follow her around on Twitter @LizaWyles.