How an Episode of House M.D. Let Down the Asexual Community 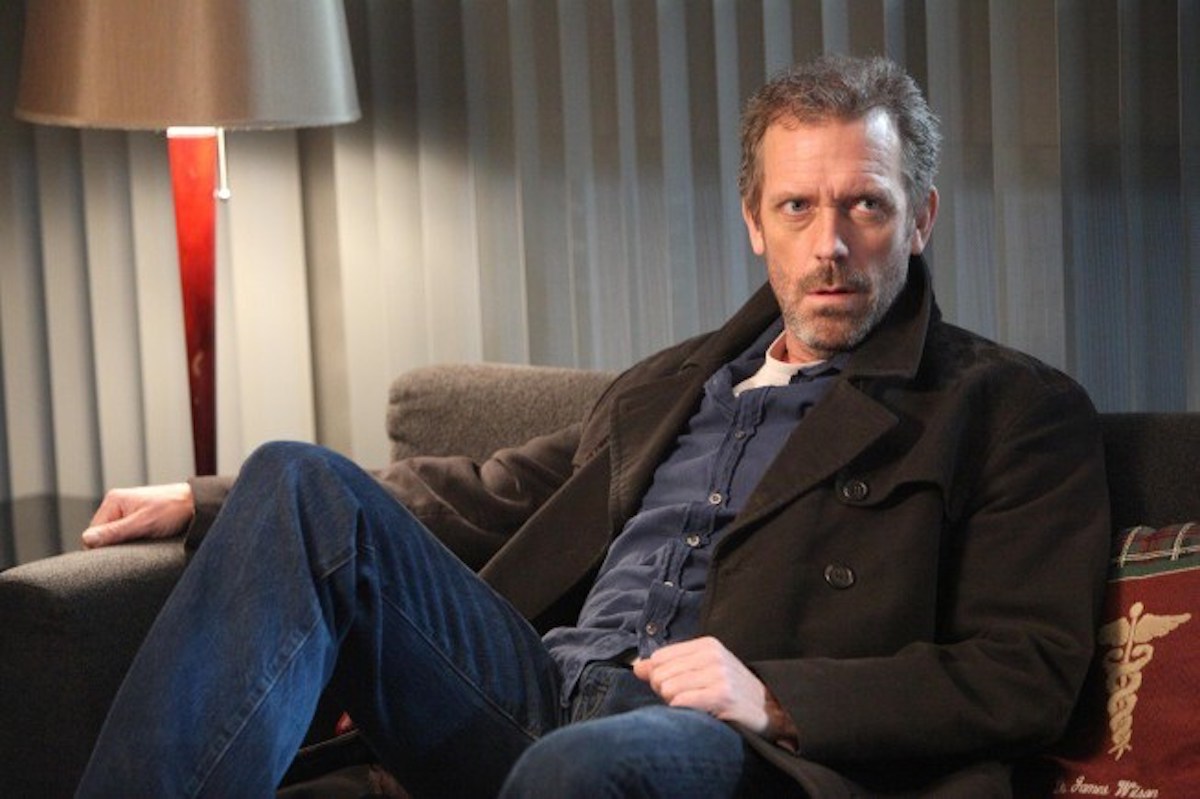 The year was 2012. I was a year into college and had just discovered the term “asexual” thanks to none other than Tumblr. I had known something was different about me since I was about twelve, but I had absolutely no language to describe how I was feeling.

Whenever I tried to explain that I just wasn’t interested in people like that, I’d always get told that “it was just a phase” or “something must be wrong with [me].” Learning about asexuality was not only eye-opening but incredibly affirming as well. Unfortunately, it appeared that I’d only ever see people who felt like me on Tumblr, since asexual representation was practically non-existent in mainstream media.

Then I saw a preview for an episode of House, M.D. I’d kept up with the show since coming to college, but it was the use of the actual term “asexual” in the trailer that got me super excited. I wasn’t part of the Asexual Visibility and Education Network (AVEN) forums yet, but I did some digging and found the original thread about the episode, Season 8’s “Better Half.” Much like the people on the forum, I had immense excitement leading up to the episode, and then … immense disappointment.

To give a quick summary of what happened: Dr. House finds out his co-worker, Wilson, has a female patient who identifies as asexual and is married to an asexual man. House bets Wilson $100 that he can find a medical reason why the husband doesn’t want to have sex. Because according to House, “[Sex] is a fundamental drive of our species, sex is healthy. Lots of people don’t have sex. The only people who don’t want it are either sick, dead, or lying.”

The resulting diagnosis is a pituitary issue that killed the man’s sex drive, and it turns out, his wife was just pretending to be asexual to please him.

I remember watching it, feeling excited that I’d finally see someone who felt like me on TV. However, as the episode kept going, this awful pit formed in my stomach. It felt gross that House was so determined to invalidate their identities, as if he had a right to intrude on their personal lives. His caustic approach to sex also gave me pause.

Unfortunately, we live in an incredibly sexualized world, so asexuality doesn’t always feel like it “fits,” and negative portrayals like this do little to create inclusivity. I also hated that the wife lied about her asexuality, because it made me question if I’d ever find a partner that was truthful or would want to be with me knowing I was asexual. “Better Half” was definitely a massive letdown for me and many other people who were hoping to see themselves represented onscreen.

This episode actually had a lot of promise. Wilson validated both of the patient’s identities and told House to leave them alone. The showrunners also expressed in interviews that they wanted to give asexuality a platform. Unfortunately, the harmful aspects completely outweighed any positives. Here’s a breakdown of why this portrayal is so harmful:

Here’s why all of this mattered so much. In 2012, just two years after the ace pride flag came to be, and eleven years after the first online community, this was THE first rep on mainstream media. This episode meant so much to a community, and it fell absolutely flat. And when it’s hard enough to get representation, the little that’s out there matters a lot.

Thankfully, shows like Sex Education and Bojack Horseman are doing a much better job of representing asexuality these days. However, we can’t deny the impact this initial episode of House had on an entire community of people.

Ace Schwarz (they/them/theirs) is a middle school science teacher from Philadelphia. They are incredibly nerdy and can be found waiting for the next episode of The Mandalorian or the latest Marvel show on Disney+. When not teaching, Ace uses Instagram to educate folx about how to create LGBTQ+ inclusive environments. You can find them on Instagram @TeachingOutsideTheBinary.