Stealthing Is a Disturbing Trend of Sexual Assault | The Mary Sue

“Stealthing,” That Disturbing “Sex Trend” You’ve Been Hearing About, Is Straight-Up Rape 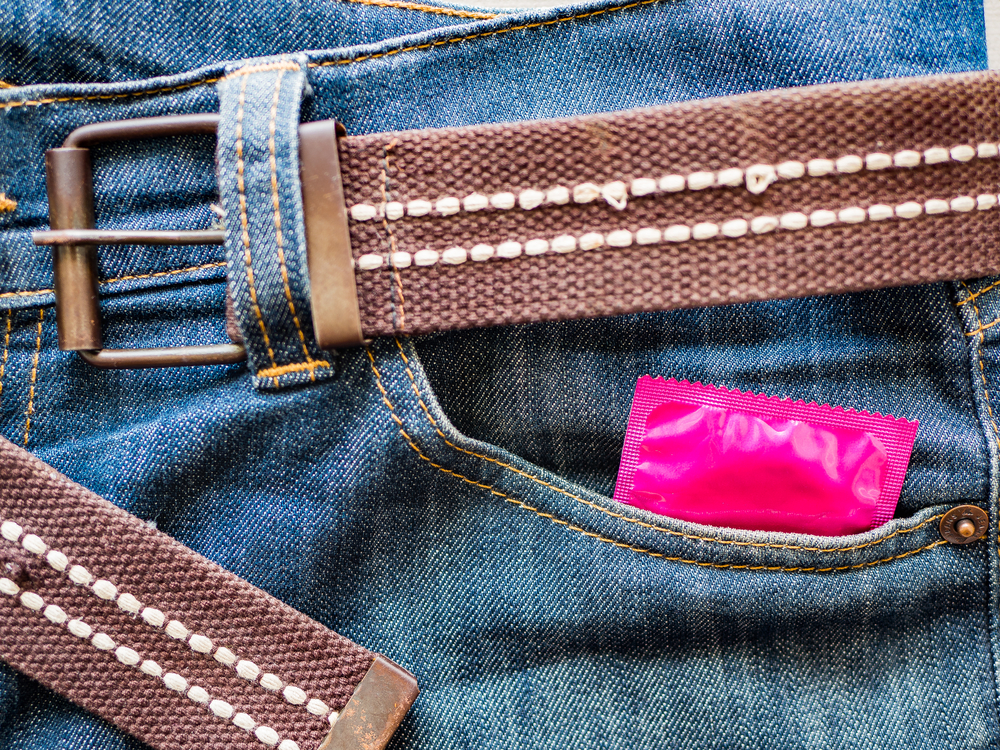 Over the last few days, you may have heard about the disturbing “sex trend” called “stealthing.” It’s been covered by outlets all over the internet, from the BBC to Fox News, Teen Vogue to Men’s Health, and for good reason. “Stealthing” is when a man surreptitiously removes or deliberately damages his condom during sex. Plain and simple, it’s sexual assault.

The trend was the focus of a study from Alexandra Brodsky for the Columbia Journal of Gender and Law. The study, ‘Rape-Adjacent’: Imagining Legal Responses to Nonconsensual Condom Removal, discusses both the physical effects of non-consensual condom removal (risk of pregnancy and STIs), as well as the emotional, as many interviewees experience “a grave violation of dignity and autonomy.”

Brodsky told The Huffington Post that she became interested in studying the phenomenon as she was entering law school and realizing how many of her friends were “struggling with forms of mistreatment by sexual partners that weren’t considered part of the recognized repertoire of gender based violence—but that seemed rooted in the same misogyny and lack of respect.”

Why would men do this? In studying the online forums where these perpetrators gather to brag of exploits and share tips, Brodsky finds that it’s less about physical sensations and almost entirely about power. She writes that “online discussions suggest offenders and their defenders justify their actions as a natural male instinct—and natural male right.” It is their right to violate their partner’s consent and engage in whatever acts they want, whether or not they have been discussed or mutually agreed upon. It seems likely that these men enjoy stealthing not despite the lack of consent, but because of it. The feeling of power that comes with robbing your partner of sexual autonomy is what makes this “rape-adjacent,” as some victims put it, and even just plain rape.

There is, though, a wide range of how stealthing is interpreted, even by those who experience it firsthand. Brodsky says the survivors she spoke to largely feel a “violation of trust and a denial of autonomy, not dissimilar to rape,” yet many are reluctant to call it sexual assault. There are, most definitely, a ton of reasons for this, as each survivor’s experience will be different, but (as someone who went through this disgusting violation myself, I can say for sure this was my experience) awareness seems to play a huge role in how we perceive the act.

For starters, that lack of recognition that this is a trend, with a name and entire organized online communities of perpetrators, rather than something that happens only occasionally, in isolated incidents, means there is little legal precedent to tackle the issue. (Or at least there is in the U.S.; earlier this year a man in Switzerland was convicted of this very act.) In the study, Bronsky links the lack of recognition for stealthing as a crime to the historic refusal to consider marital rape or date rape actual crimes.

But equally, if not more important than the legal element—at least to some individuals—is the way that perceived isolation resonates with the men and women who experience stealthing. How many survivors think of what they’ve gone through as their own isolated incident, either the product of an honest mistake or a unique violation at the hands of one awful person? If we don’t hear about this happening, it’s hard to think of it in a larger context.

It’s a testament to the power of language that even the mere act of putting a name to an experience can give it a huge amount of validity. The men behind the act have been talking about their shared experiences for who knows how long. Their victims hadn’t yet had access to the strength and support that comes with knowing your experience is not an anomaly.

It’s both affirming and terrible to write about an under-acknowledged form of gender violence and hear a chorus of “me, too” in response

Brodsky told HuffPost, “The law isn’t the answer for everyone, and it can’t fix every problem every time.” But she continued, “One of my goals with the article, and in proposing a new statute, is to provide a vocabulary and create ways for people to talk about what is a really common experience that just is too often dismissed as just ‘bad sex’ instead of ‘violence.'”