The State of the Union Sucked but the Memes Were Awesome 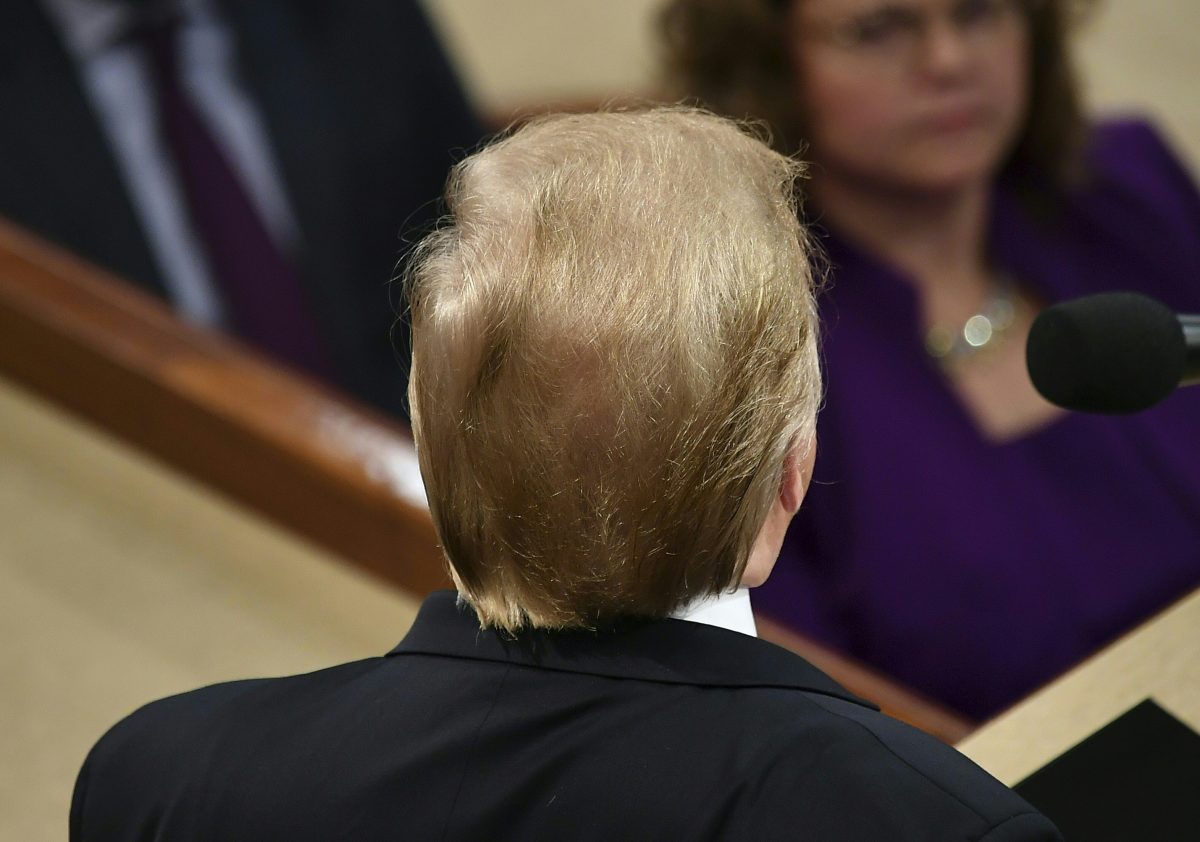 Look, I watched the State of the Union and hated every second of it. The president made sure to be as insufferable as always and continued to make me want to pull my hair out of my head. The only good thing about the speech was the reactions that we ended up getting from it.

With Alexandria Ocasio-Cortez ready make her opinions known and the reaction shots to last us all a century, there were at least some good things out of this whole thing. A true star of the night though? Josh Trump. A child who was bullied by kids at school for having the last name “Trump” got to come to the State of the Union Address and … fell asleep.

Exactly one person got it right – the kid with the terrible name. #SOTU pic.twitter.com/fztA4xj4tR

Joshua Trump is a Trump I can get behind. pic.twitter.com/fCO2o7duj7

The thing about the State of the Union is that it was a mess. Disjointed, driven by inane points, and much too long, the entire speech was incoherent, and as Adam Best put it, the fact that the “loudest applause of the night from Republican men was about controlling women’s bodies” is pretty much all you need to know.

Why should I be “spirited and warm” for this embarrassment of a #SOTU?

Tonight was an unsettling night for our country. The president failed to offer any plan, any vision at all, for our future.

We’re flying without a pilot. And I‘m not here to comfort anyone about that fact. https://t.co/7bu3QXFMnC

But, if you really want to know about how the State of the Union went, here’s a video with all the facts that Donald Trump didn’t give us.

Trump averaged 1 false claim every 2 minutes in the #SOTU pic.twitter.com/Bel8cbBH1k

There was, of course, one winner from the night: Nancy Pelosi and her clapping. It was the meme that still rages on, reminding us all that sometimes, you just have to sarcastically clap at the nonsense that men are spewing at you in order to get through the day.

The president lied (which was … not surprising) and it went on for what felt like forever, but at least it’s finally over, and he can stop complaining about getting to make his stupid speech.