You can find us on Twitter @geekosystem. Just throwing that out there. 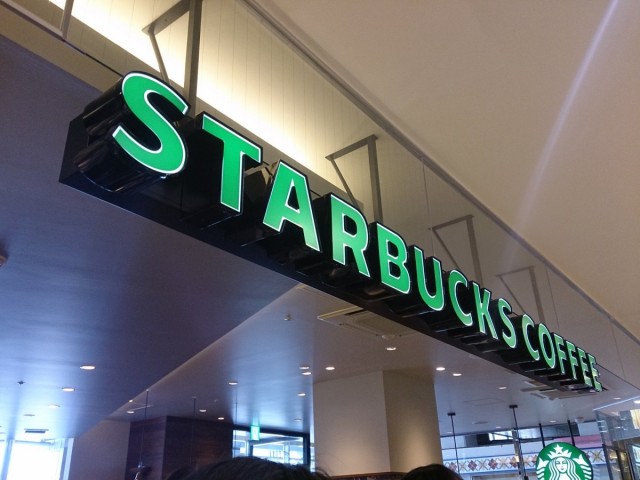 Let’s say you have a friend on the other side of the country, and you notice from their Twitter feed they’ve hit a mid-afternoon slump and could use a pick-me-up. Too bad there’s no way to send them a coffee through the Internet — except now there is. Starbucks will let you send friends coffee through Twitter with Tweet-a-Coffee. The future!

Tweet-a-Coffee is currently in beta, and if you’re one of the first 100,000 users you get a free $5 to use at Starbucks. You’ll need a Starbucks account to participate, and you can get one by signing up at a store or with the Starbucks app. When you link that account with your Twitter handle and a credit card you can start slinging coffee at all your Twitter friends.

To test this thing out, I’ve attempted to tweet a coffee to Associate Editor Victoria McNally. We’ll update with how things go on her end, but it seems like it went through on mine: