Like a pinch on the neck of Mr. Spock...wait. Wrong J.J. Abrams flick. 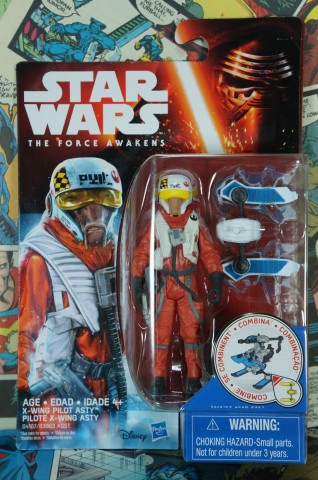 J.J. Abrams loves him some Beastie Boys. In Star Trek, he has a young James Kirk stealing a car and rocking out to the Beastie Boys classic, “Sabotage.” Now, it seems that love of the Beastie Boys has migrated over to The Force Awakens, where one of its characters also has its roots in Abrams’ musical taste.

While we’ve known about this Bullhead X-Wing pilot since concept art from The Force Awakens emerged back in July, we didn’t get his name until Force Friday, when the above toy came out, revealing his name to be Ello Asty. Now, Star Wars names tend to be on the weird side, but there’s usually some sort of meaning behind them, no matter how on-the-nose they are (I’m looking at you, Elan Sleazebaggano). So naturally, fans wondered what the name meant.

There were those that thought that it was a shout-out to Abrams’ hit show. You know: El-Oh Ess-Tee, or Ello Asty. But then, it became obvious that that wasn’t it at all. 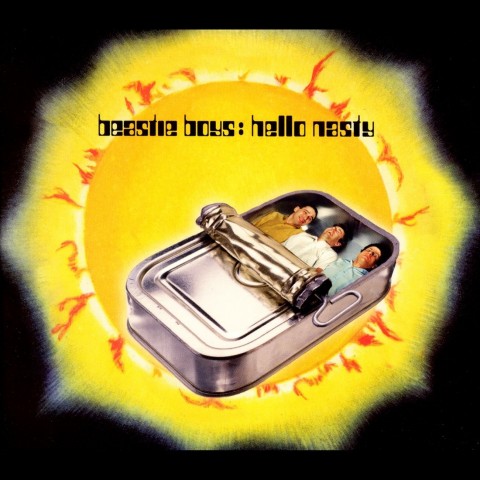 That’s right. Ello Asty is named after the Beastie Boys album, Hello Nasty – just remove the first letter of each word. And in case there’s still any doubt about Abrams’ eternal devotion to the Beasties, have a closer look at his helmet:

Ello Asty was “BORN TO ILL”. He doesn’t need a license. #theforceawakenspic.twitter.com/OD9eskD6B9

Now, question for the Peanut Gallery. If you could name a Star Wars character after one of your favorite things, what would it be? Give us your best names in the comments below! Bonus points for telling us about that character and giving them traits.