I sense something, a presence I've not felt in ten years. 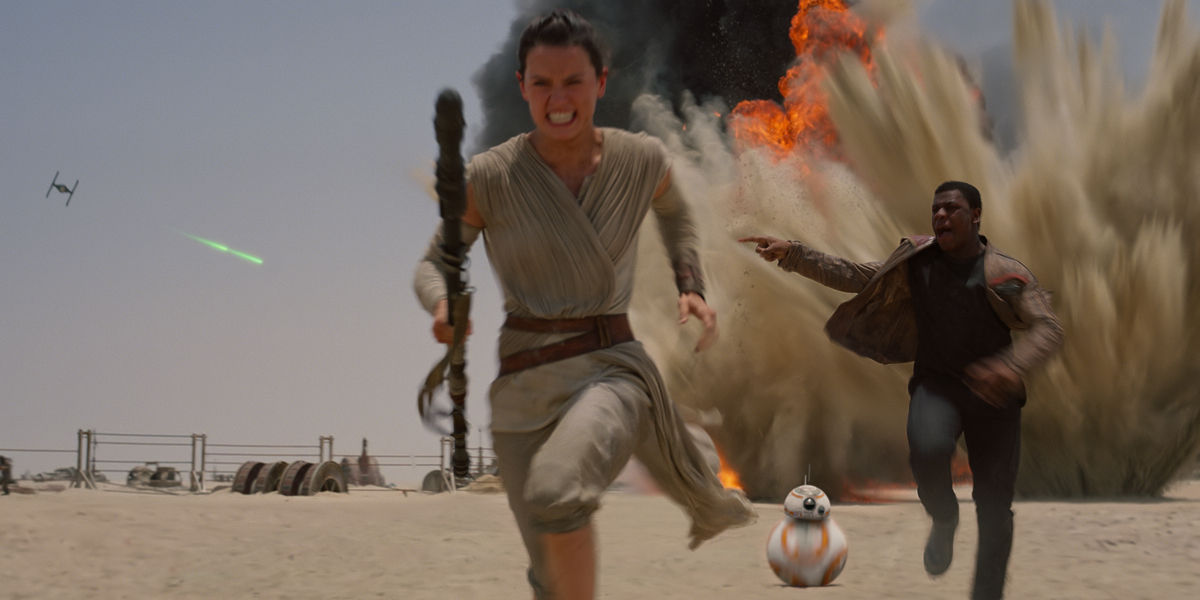 None of this news is strictly past the “rumor” stage yet, but I would be pretty surprised if this Monday didn’t turn out to be a very exciting one for Star Wars nerds.

According to Screencrush’s sources, a new Force Awakens trailer will debut online this Monday the 19th to coincide with tickets for the film going on sale. Screencrush explains:

In addition, multiple theater chains are reporting that Star Wars: The Force Awakens tickets will go on sale the same day, though the time is unclear. Yesterday, Cinemark accidentally posted an official graphic to one of the international markets announcing the pre-sale, only to pull the information shortly thereafter (“In the next Monday begins the pre-sale of Star Wars: The Force Awakens at #Cinemark! Run before the Stormtroopers end up with all the tickets.”). In addition, multiple AMC Theaters managers in the United States and Canada have reportedly informed staff of an October 19 pre-sale date, according to users on TheForce.net.

What do you think, friends? Excited to engage once again in the healthy capitalistic ritual of buying tickets for a new Star Wars movie? Planning to see Force Awakens as soon as it comes out, or will you wait for the crowds to die down?