We Don’t Quite Buy This Rumored Star Wars Title Leak 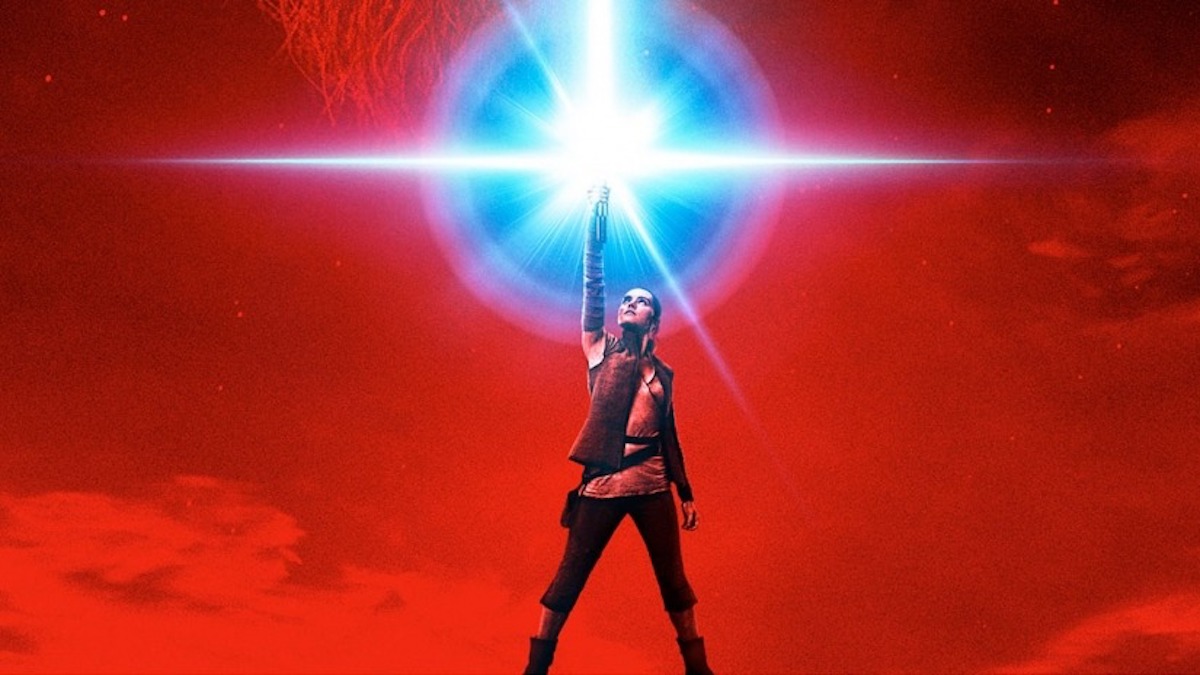 It’s been a waiting game for Star Wars fans as we get ready for the marketing game to kick into gear for Episode IX. Many fans expected a title by now, with some anticipating a teaser as well, based on the fact that The Force Awakens dropped a teaser in November the year before the film itself came out. Principal photography hasn’t wrapped just yet, but we’re still waiting for that sweet, sweet official announcement of what the film is actually titled.

Naturally, Reddit has become a hive of potential plot and title leaks, from a five year time jump and a Rey/Kylo lovechild to more plausible theories such as Anakin Skywalker returning as a Force ghost. Yesterday, as fans eagerly thought we’d get a title based on a cryptic tweet from Anthony Daniels and the Disney investor call, one fan dropped a “title leak” on Reddit, as reported by CinemaBlend. The image, posted with code from StarWars.com, posits that the title is “Balance of the Force.”

The use of “of the” as a title fits the usual final films for each trilogy; the originals ended with Return of the Jedi and the prequels with Revenge of the Sith. But as Reddit users pointed out, this has been a long-speculated title for Star Wars films, with fans originally thinking it might be the title for Revenge of the Sith. It’s a fairly safe title too, based on what many are speculating to be the plot of the coming film.

Given that Episode IX is being billed as the end of the Skywalker Saga, there has to be some wrap up to the Force plot that’s been present in all the films. The Force has been unbalanced, tipping towards the light in the originals and towards the dark in the prequels. In order to end the Skywalker Saga, there has to be some resolution and balance for the film to progress. How that balance will be achieved is unknown—it could be by Kylo returning to the light or something a little more mystic, such as involving the Mortis arc from The Clone Wars.

However, I trust leaks on Reddit about as far as I can throw them. Lucasfilm has things wrapped under countless layers of secrecy, and I doubt someone would be able to leak the trailer from StarWars.com. It also just doesn’t really sound like the title for the film—JJ Abrams has already used “Force” in one of his Star Wars titles, and it just seems rather bland compared to The Force Awakens or The Last Jedi in terms of titles. Personally, I’m just not a fan of it, which doesn’t necessarily mean it’s a bad title. I’m just not quite a fan.

Now, if I am wrong and this turns out to be the actual title, then I’m wrong and will learn to live with it, since it’ll be slapped on everything from posters to cereal boxes. Still, I hope when the Episode IX title finally, finally comes, it’s a bit more exciting than “Balance of the Force,” especially since the epic film deserves an epic title.