Be careful, Padawans. Spoilers ahead. 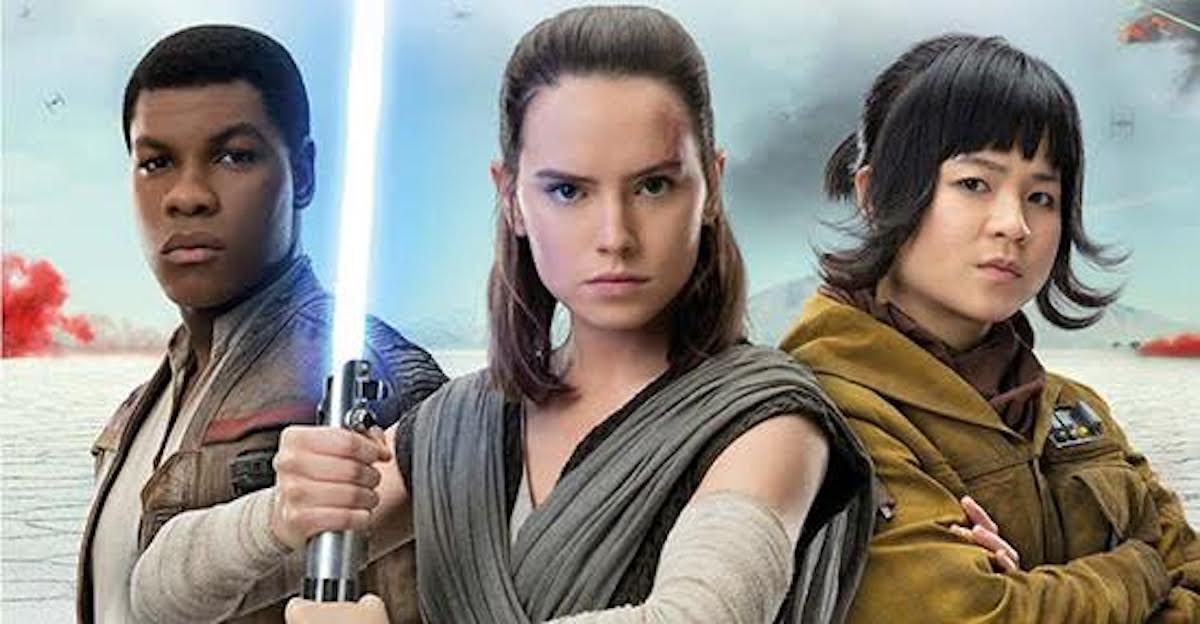 As always, take any leak that comes from Reddit with a grain of salt. Over the weekend, an anonymous poster on Reddit supposedly leaked concept art designs for costumes for Episode IX, which were as verified as they can be coming from r/StarWarsLeaks. I tend towards the skeptical when it comes to anything not from Variety, The Hollywood Reporter, or Star Wars’s official site itself, but sometimes things have a way of slipping through the cracks and this might be one such accurate leak, especially based on Poe’s costume and set photos that we’ve already seen.

Here is your last warning for Star Wars Episode IX spoilers. If you want to wait for the trailer, click back now!

You can take a look at the Reddit post in question right here, with a handy guide to what each image is showing, since there are some new aliens and characters.

My first thought? Rey is doing a reverse Luke Skywalker and going for an all-white ensemble. It looks very similar to her Jakku outfit from The Force Awakens with the light colors and drape, as well as a return to her trusty ankle boots. There is no trace of any of her battle ensemble from the throne room in The Last Jedi, though the leather armband around her arm might point to her having a scar from the fight with the Praetorian guards. It looks like her hair is up, as well—has she returned to the three bun look?

Poe looks especially good in his adventuring costume, though some have pointed out that he appears to be cosplaying Uncharted’s Nathan Drake. Similarly, I like the combination of Lando’s outfit being both Solo and Empire Strikes Back. A capeless Lando would be a tragedy indeed; the man is the biggest male fashion icon in the galaxy, and he needs to absolutely stand out in his latest appearance on the big screen.

This leak also reveals, in a general sense, who Dominic Monaghan and Richard E. Grant will play. Monaghan appears to be a Resistance officer, which isn’t quite what I predicted for him. I assumed he’d be a smuggler or some sort of grey character, but he appears to be a good guy for now, though who knows what his character will do. Grant, to no one’s surprise, is playing a First Order officer. We don’t have a name for the character, but we can rule out Thrawn, since he’s not blue.

There’s no sign of who Naomi Ackie, Keri Russell, or Matt Smith are playing. Ackie’s character was spotted in set photos hanging out with Finn and Poe, so the safest bet is a Resistance officer of some kind. Russell and Smith are rumored to be playing villainous characters, with Smith’s character definitely in the running as a possible Knight of Ren, since we still haven’t met those characters outside of a brief Force vision appearance.

Speaking of Ren, Kylo appears to have superglued his helmet back together after he smashed it in The Last Jedi. Given that he’s the new Supreme Leader, he’s probably straying more towards the Dark Side right now and wants the helmet to match his fellow helmeted knights, and also to match his grandpa. The hooded costume is very creepy, and I’m sure Kylo cosplayers will have fun crafting all those layers.

As far as leaks go, it’s no title or official production still, but it’s still a nice look for those of us who are desperate to know anything about the production. Only time will tell if this is a viable leak or if someone with way too much time on their hands created an entire wardrobe and alien lineup based on speculation.