[UPDATED] And the Release Date of Star Wars: Episode VIII Is…

Not a long time from now. 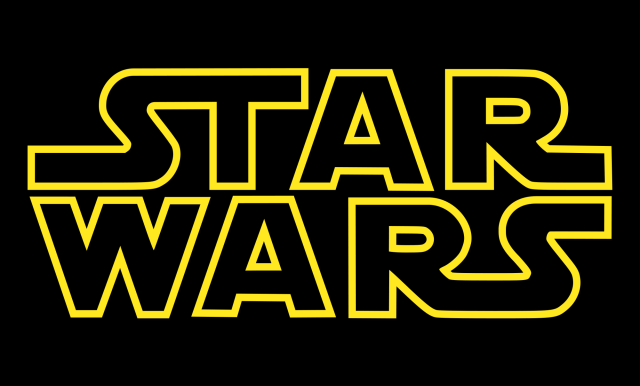 In an investor call today, Disney confirmed that they had tapped director Rian Johnson (Looper) to helm the sequel to J.J. Abrams The Force Awakens, reports /Film.

Also confirmed was the not-wholly-surprising release date for Episode VIII, which will be May 26, 2017—about 1.5  years after Episode VII in December of this year. It looks like those standalone spinoff movies won’t slow down the timeline of the main trilogy films.

[Update] Additionally, the title of the first of those standalone movies, headed up by Godzilla‘s Gareth Edwards, will be Rogue One, so we’re probably in for some epic X-Wing battles and space dogfights! And it’ll be starring… Felicity Jones!