All This Star Wars Discourse Isn’t a New Thing

Maybe let's ... wait until the movie actually comes out? 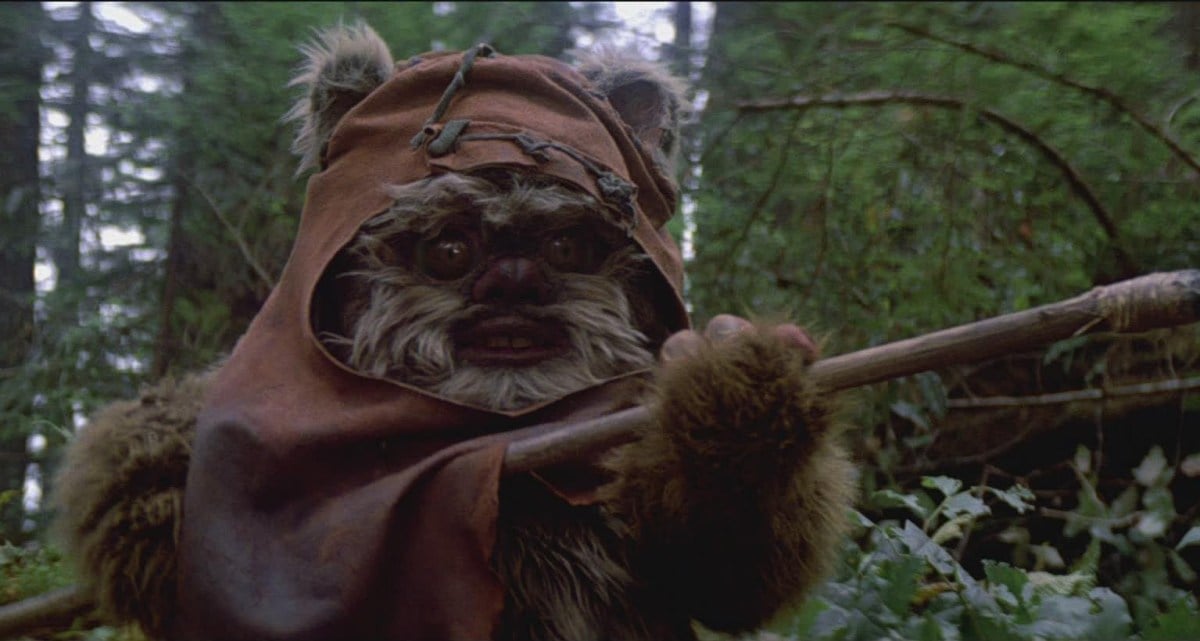 To say I’m tired is the understatement of the century, but Star Wars: The Rise of Skywalker isn’t even released yet and fans are already yelling about it into the Twitter-verse. But that’s the way with Star Wars, and it’s always been that way. Let’s unpack this for a moment, shall we?

For as long as I can remember, the fandom around Star Wars has been chock-full of opinions about this series, but it’s interesting to me that, currently, the internet is buzzing with their hatred of a movie that they’ve yet to see. What’s sad is that it seems as if everyone forgets that this is the same thing that has happened with the prequels and the original trilogy.

If you look at the original trilogy first, you can track the same kind of reactions to those movies. A New Hope gave us something to love and talk about, Empire Strikes Back sparked conversation and fans disagreeing about things, and then Return of the Jedi completely divided fans—a pretty strong parallel to what seems to be happening now. (I love Return of the Jedi, and am often mocked because I love the Ewoks.)

Then the prequels were the same way. Well, wort of. I think we’re all a bit of a mess when it comes to what we like about the prequels, but still, my point remains. We all fought about it. It was just all before the age of social media, so our yelling about Star Wars was done to family members or friends.

But what’s important to remember is that, from the start, Star Wars has been filled with fandom drama. We’ve always talked and disagreed, and we’ve always torn apart these movies in our own warped way of showing our love for them.

From the moment Luke Skywalker dreamed of going to Tosche Station to pick up some power converters, fans of the series have loved to share their opinions on it, and they aren’t afraid to yell. I’ve been one myself—still am, in a lot of ways—so this is by no means a judgment. Rather, it is a simple fact that I think many are suddenly forgetting in the wake of The Rise of Skywalker.

When I get to see The Rise of Skywalker, I know I’ll have some thoughts. I’ll have to unpack what I saw and make my own opinions, but what I really want is for everyone to remember that this series has always been a hot button topic, and even with The Rise of Skywalker, us talking about it and screaming into the void is. oddly enough, very much a Star Wars tradition. That doesn’t mean we can’t love it all just the same.