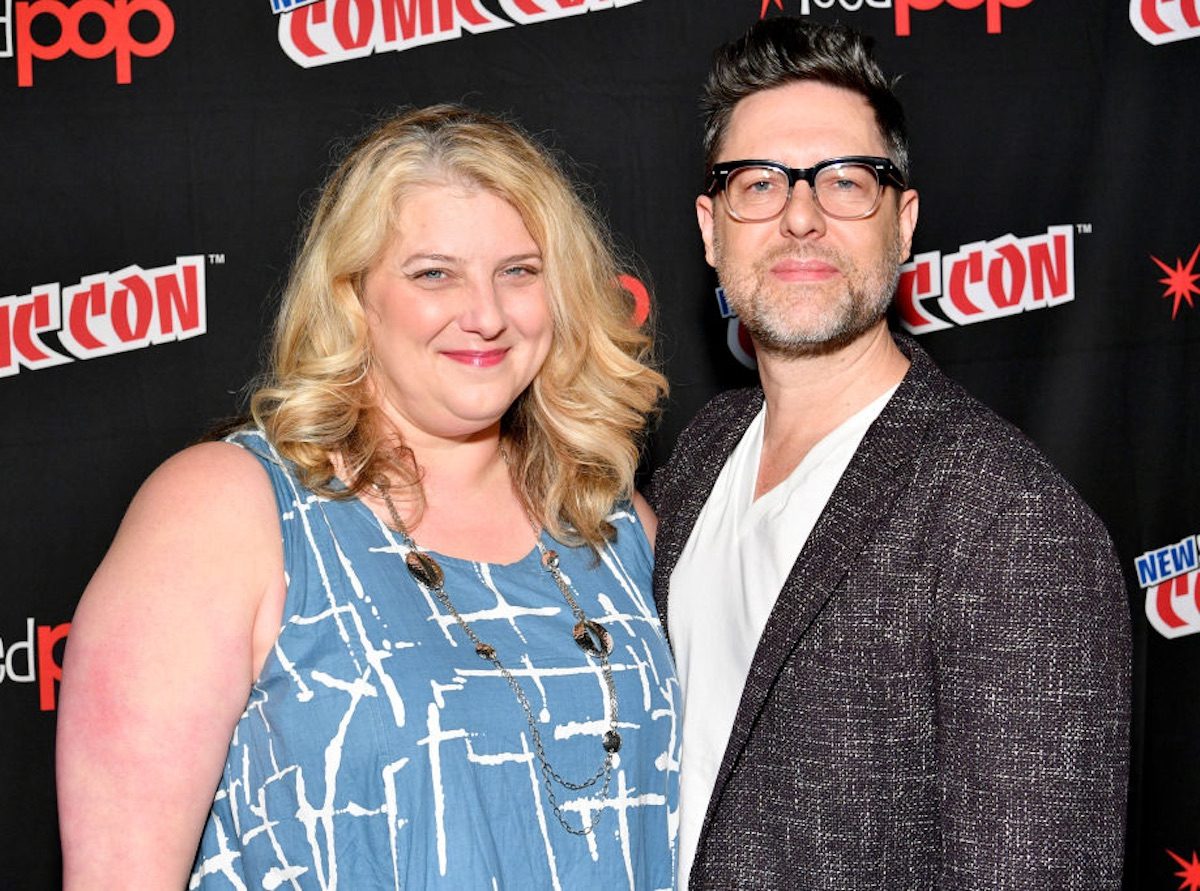 Gretchen Berg and Aaron Harberts have exited Star Trek: Discovery. Executive producer and series co-creator Alex Kurtzman will be in the captain’s chair for season 2 of the CBS drama, which appears to have hosted plenty of melodrama behind the scenes.

According to an exclusive in The Hollywood Reporter, Berg and Harberts ran into both budgetary issues with season 2 and allegations of staff mistreatment. The two are longtime collaborators with Discovery’s original showrunner, Bryan Fuller, who was asked to step down from the show over network frustrations with his time split between Discovery and American Gods.

“Sources say the decision to oust Berg and Harberts was based not on the creative but instead for leadership and operational issues,” THR reports, explaining that the budget for season 2’s premiere “ballooned,” with repercussions for the rest of the season. More disturbing, however, is the candid discussion from inside sources regarding the showrunners’ treatment of their writing staff:

Insiders also stress that Berg and Harberts became increasingly abusive to the Discovery writing staff, with Harberts said to have leaned across the writers room table while shouting an expletive at a member of the show’s staff.

Multiple writers are said to have been uncomfortable working on the series and had threatened to file a complaint with human resources or quit the series altogether before informing Kurtzman of the issues surrounding Berg and Harberts. After hearing rumors of HR complaints, Harberts is said to have threatened the staff to keep concerns with the production an internal matter.

Kurtzman is a veteran TV/film producer, director, and writer known for his work on projects like the Star Trek movie reboots, Hawaii Five-O, Scorpion, Sleepy Hollow, Fringe, Alias, and The Amazing Spider-Man 2. I think that Discovery will do just under his more direct management, although the THR report also mentions the departure of Kurtzman’s right-hand man Akiva Goldsman from the production:

Goldsman was brought in to help build the world of Discovery, but the veteran producer, who directed the season one finale, is said to have had a management style and personality that clashed with the writing staff. It’s unclear if Goldsman will continue to receive an exec producer credit on season two.

Poor Discovery writing staff—it sounds like they’ve had a rough go of it.

I’m hardly going to lament the loss of Berg and Harberts’ “vision.” If you’ve read my Discovery commentary you know that I like the show but find it deeply flawed, and last season was subject to many terrible narrative choices. Upon reports that Berg and Harberts had plans to make season 2 “more Trekian” (less Klingon war and reliant on see-it-from-a-mile-away-plot twists), I wrote:

It’s good to hear that Harberts and Berg want the Discovery story going forward to be driven by its characters, because I’d have to say that as the show currently stands, their development has been a weak point. Save for protagonist Michael Burnham, we still know virtually nothing about the main cast’s characters. (What do they do for fun? Does anyone have a meddling Betazoid or Ferengi mother?)

Even worse, character-wise, the groundbreaking LGBT relationship was killed off. And the intriguing crewmembers whose revelations drove the entire season are either gone (Lorca) or at least gone for now (Tyler).

Even prior to knowing these upsetting allegations about their behavior, Berg and Harberts had earned my eternal side-eye for brutally killing off Doctor Culber from Star Trek‘s very first LGBT onscreen couple and handwaving through the intense fan backlash with platitudes about creating an epic and tragic love story. Don’t let the shuttle bay door hit you on the way out, folks.