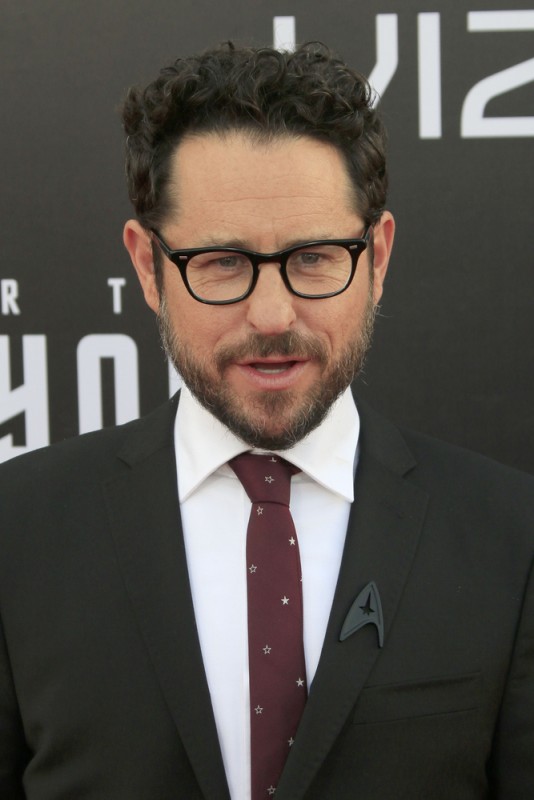 Generally, Comic-Con is a party where all the geek glitterati show up to connect with fans and hawk their wares. But at the Star Trek Beyond premiere event at SDCC Wednesday night, the party atmosphere became a little more subdued as the cast and crew, led by Executive Producer J.J. Abrams, took the time to remember castmate Anton Yelchin, who lovably played Chekov in both Star Trek and Star Trek Into Darkness, and recently passed away in an unfortunate accident. 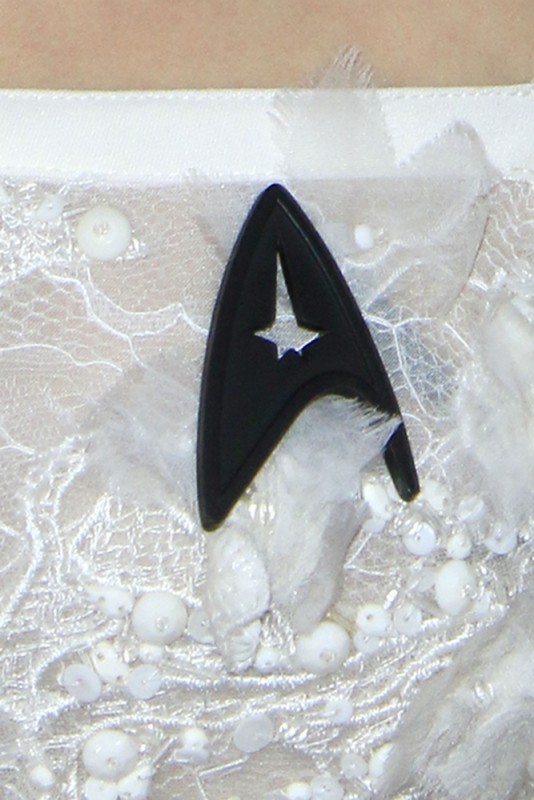 Abrams, director Justin Lin, and the cast arrived wearing these black Star Trek insignia pins in honor of their fallen friend. As reported by The Huffington Post, Yelchin’s parents, Irina and Victor, were also in attendance, and Abrams mentioned them when he said a few words before asking for a minute of silence in Yelchin’s honor. He said:

JJ Abrams: “Anton should be here,” notes his parents are in audience, asks for moment of silence. #StarTrekPremiere pic.twitter.com/GvOS3x3OUy

I’ll finally be seeing Star Trek Beyond tonight, and I’m really excited as I’ve heard really good things about it from friends who are also Trek fans. However, knowing that this is the last time I’ll be seeing Yelchin as Chekov in the Kelvin Universe, as well as knowing that there’s a tribute both to him and to the inimitable Leonard Nimoy at the end of the film will definitely tinge my experience with a bit of melancholy.

How are you feeling about all this? Have you already seen Star Trek Beyond? Will you be seeing it this weekend? Let’s chat about all the Star Trek feels below.