StarCraft II in Korea - Adult Only Rating | The Mary Sue 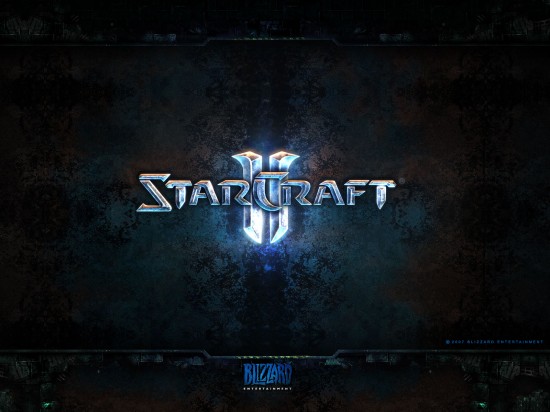 The Korean Games Rating Board had previously given “alpha” and “skirmish” builds of StarCraft II a 15-years-old and up rating.  Hoping to get a rating to match America’s Teen (13+) classification, game maker Blizzard asked for a reevaluation this month with the game’s release candidate.  The same board that handed out the initial rating slapped the game with an even higher 18 and up stamp.

What on earth could have happened between the two builds, especially when Blizzard was trying for a lower rating?

The original StarCraft is still, twelve years after its release, one of the most popular games in Korea.  The country itself is deeply entrenched in gaming culture, where it is actually possible to make a living as a professional gamer, in the same way someone might become a professional athlete.  StarCraft was there at the beginning, according to the Korea Times:

StarCraft II was obviously the most-anticipated launch of 2010, being the sequel to the original game that has sold more than 5 million copies since its 1998 release, while singlehandedly spawning a whole new industry of “PC bangs” (commercial gaming lounges), and professional gaming leagues within a movement dubbed as e-sports.

The unexpectedly higher rating may have less to do with “violence, foul language, and depictions of drug use,” than Blizzard’s gift for creating notoriously addictive games.

Korea’s Games Rating Board is a part of its Ministry of Culture, Sports, and Tourism, which lately has begun a crackdown on compulsive gaming in teenagers; restricting time spent online in one sitting, instituting midnight to 6am blackouts in service in the country’s nineteen most popular MMOs, and requiring companies to institute in-game penalties for playing too long.  It could be that by restricting sales of StarCraft II to adults, they can cut down on the number of young people exposed to the game without supervision.

Blizzard can file to the board’s ruling within 30 days.  The Korea Times says that the company has not yet decided whether it will appeal.  Otherwise, Blizzard can always alter the game to meet a lower rating’s standard, but that may delay the Korean release of the game until 2011.  StarCraft II has no release date as yet, but is expected to come out this year.

(The Korea Times via Kotaku.)