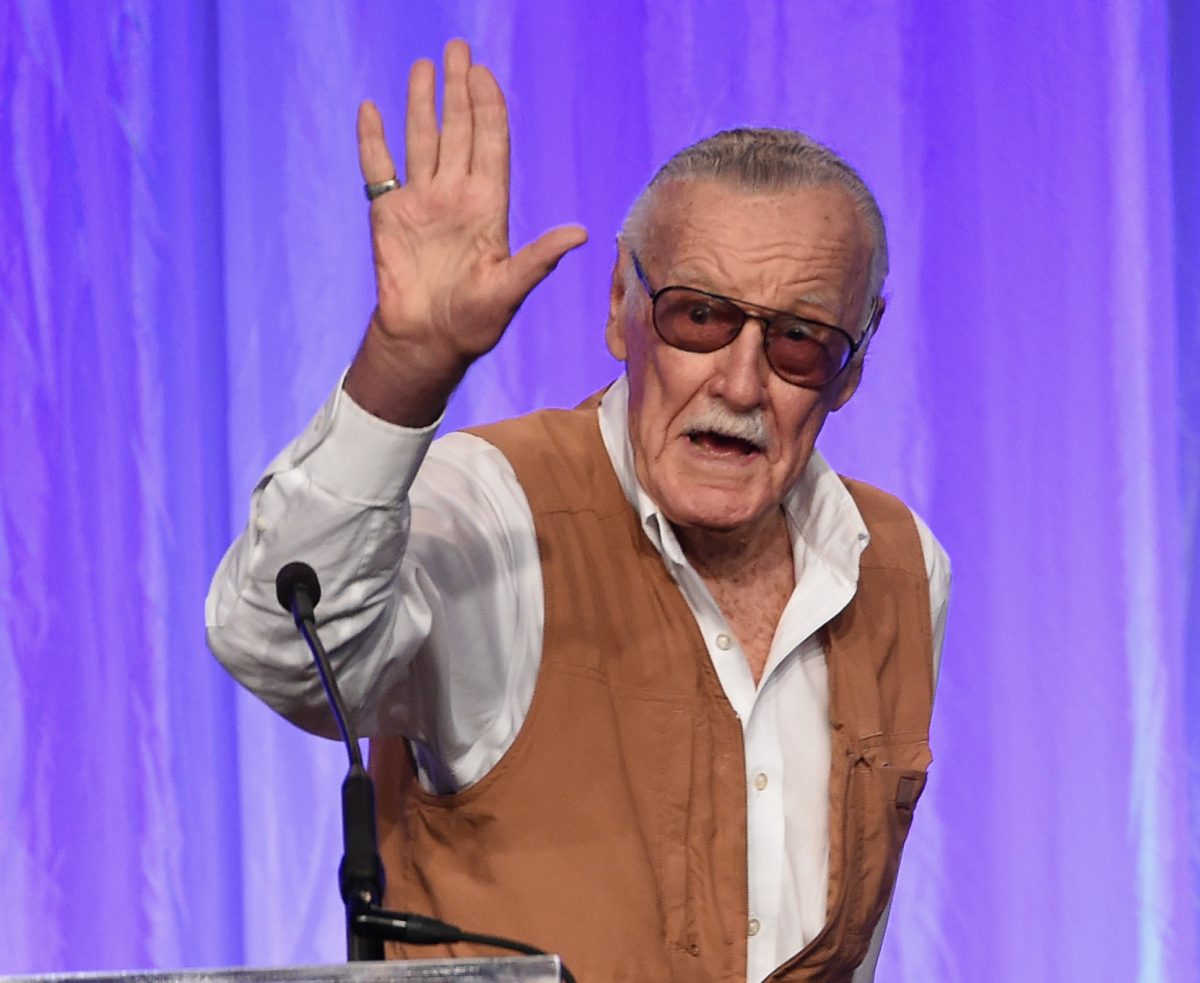 On Friday, a Los Angeles judge placed a restraining order against Stan Lee’s former business manager Keya Morgan, ordering him to keep away from the comics legend. This ruling is the latest in the long, sad saga of Stan Lee’s life since losing his wife Joan last year. Morgan, a memorabilia collector, was accused of elder abuse, isolating Lee and cutting off communication from his daughter and other family members. Lee’s family also accuses Morgan of embezzling artwork and cash valued at $5 million. Stan Lee is worth an estimated $50 million.

Lee’s lawyer Jonathan Freund issued a statement on the ruling, saying “Stan Lee and the Lee family are happy that the court saw fit to try to prevent further intrusion into the personal life and affairs of Mr Lee.” According to the Lee family, Keya Morgan allegedly manipulated his way into Lee’s inner circle after Joan’s passing. Morgan then allegedly took control of Lee’s home and hired a security team to keep away Lee’s family. Morgan also allegedly forcibly moved Lee into a condo before moving him back to his home (I’m not a lawyer, but this feels kidnapping-adjacent? Legal minds, share your thouhts in the comments).

In the meantime, Morgan has fired back at the Lee family, calling the allegations “fake news” (a phrase I never need to hear again). In a statement, Morgan said, “I dare them to show one single penny that I’ve ever embezzled out of Stan’s bank accounts or anything. Stan has never called the police on me. Stan has never asked me not to call him. Stan has never asked me to leave his house… I’d like to know a single thing I’ve done that has been wrong, other than showing love, kindness and compassion.”

It’s hard to say who (if anyone) has Lee’s best interests at heart. His daughter J.C. has been accused of elder abuse, and Stan Lee is also involved in a lawsuit with hid former publicist Jerry Olivarez who he accused of embezzlement and has recently dropped his $1 billion lawsuit against POW! entertainment. Freund said Lee is in good spirits, and “continues to try to work a little every day … to develop new characters and stories”.