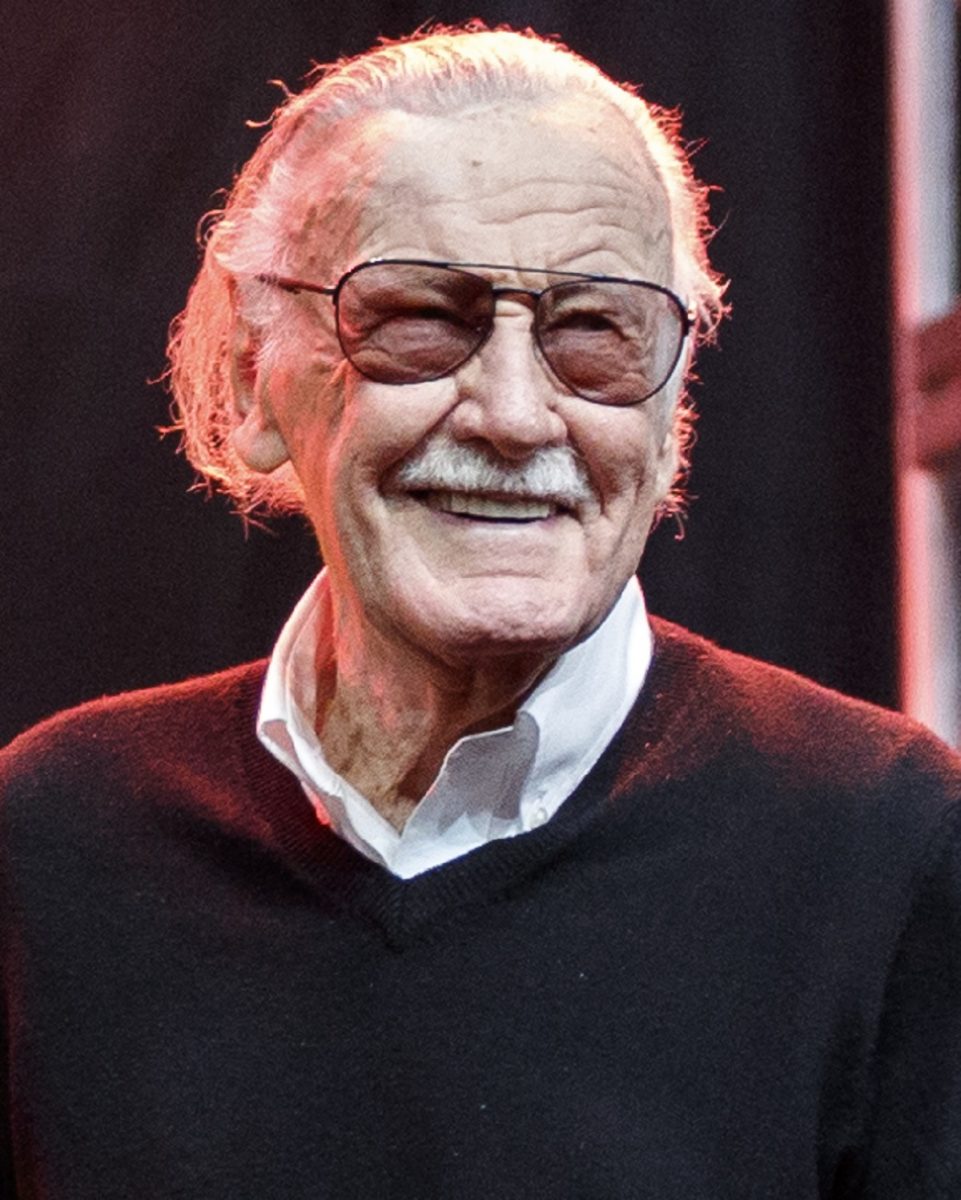 It’s sad to think that one of geekdom’s most legendary creative minds can’t live out his twilight years in peace, and yet Stan Lee’s life is anything but peaceful these days. In a deeply concerning report from The Hollywood Reporter, it’s clear that there is an inner circle around Lee that is far from concerned with his actual care and well-being and more concerned with his money and intellectual property. The sad thing? One of those people is his own daughter.

Lee has apparently always had a less-than-ideal relationship with his daughter, 67-year-old J.C. That relationship has seemingly come to a head. On February 13th, Lee visited the office of his then-lawyer, Tom Lallas, and signed a declaration making the hostile relationship between himself and his daughter clear, while also expressing concern that she was under the influence of manipulative people looking to take advantage of the family fortune.

According to THR, the declaration explained that:

“Lee and his late wife had arranged a trust for their daughter because she had trouble supporting herself and often overspent. “It is not uncommon for J.C. to charge, in any given month, $20,000 to $40,000 on credit cards, sometimes more,” the document states. It goes on to describe how, when he and his daughter disagree — “which is often” — she “typically yells and screams at me and cries hysterically if I do not capitulate.”

Lee explains that J.C. will, “from time to time,” demand changes to her trust, including the transfer of properties into her name. He has resisted such changes, he states, because they “would greatly increase the likelihood of her greatest fear: that after my death, she will become homeless and destitute.””

While some in the employ of the Lee household thought that J.C. was vivacious and kind, she also had a reputation for being hot-tempered, especially when it came to money. In one 2014 incident, described by Lee’s former business and asset manager Bradley J. Herman, J.C. became upset when she saw a new Jaguar parked outside Lee’s home, thought it was purchased for her, then learned it was only leased, and was still in her father’s name. She entered the house screaming about it, calling her parents “fucking stupid,” and when Lee’s wife Joan (lovingly referred to as “Joanie”) got fed up and said the car would be hers now:

“J.C. then roughly grabbed her mother by one arm, shoving her against a window. Joanie fell to the carpeted floor. Lee, seated in a nearby chair and looking stunned, told J.C. he was cutting her off: “I’m going to stick you in a little apartment and take away all your credit cards!” Herman recalls Lee shouting. “I’ve had it, you ungrateful bitch!” In “a rage,” J.C. took hold of Lee’s neck, slamming his head against the chair’s wooden backing. Joanie suffered a large bruise on her arm and burst blood vessels on her legs; Lee had a contusion on the rear of his skull.”

J.C. has always denied the incident. Meanwhile, Joanie asked Herman to take photos of her injuries, but then she and Lee decided not to go to the police and take action against their only child.

While Joanie was alive, she was basically the one who took point on handling their daughter, as Lee was mostly a people-pleaser. It was Joanie who encouraged Lee to take creative risks throughout their seventy-year marriage, and also Joanie who “maintained the resolute last word on the couple’s household affairs.” Sadly, she died of a stroke at the age of 95 back in July, and that’s when the sharks started circling, seeing Lee as vulnerable.

Lee’s trusted, long-term team changed, thanks to three men with allegedly “bad intentions”—Jerardo “Jerry” Olivarez, Keya Morgan and J.C.’s attorney, Kirk Schenck—who weaseled their way into “surrogate son” status with Lee then, according to the declaration Lee signed with his lawyer, “had improperly influenced his daughter, a woman with ‘very few adult friends.'”

Only a few days after that declaration was signed, however, things seemed to change drastically.

Suddenly Lee, who up until his recent illness was still a regular fixture at conventions, became harder and harder for others to get to. Lallas was fired as Lee’s lawyer, and after several lawyers were rotated in and out, Morgan and J.C. hired his current counsel, Jonathan Freund. A new accountant was hired. A housekeeper and gardener who’d been with Lee for decades were fired. And Mike Kelly, who’d been Lee’s assistant for nearly 25 years and used to come to the house almost every day was now limited to weekly pre-approved and supervised visits.

Morgan has also changed Lee’s phone number, and monitors his emails, though according to him, “Stan Lee has macular degeneration and his eyes cannot see small letters. I have been taking him to the eye doctor and reading his e-mails for him for many years. This is his request, and he thanks me for helping him.”

Of course, that’s hard to confirm when there’s a new gatekeeper in town who’s limiting public access to Lee.

Morgan then released a video from April 7, where Lee appears to denounce the declaration he previously signed. In the video, Lee says, “My relationship with my daughter has never been better, and my friend Keya Morgan and I also have a great relationship.”

The Hollywood Reporter article is a harrowing read. The situation is way more complicated and tangled than even this, and has on more than one occasion warranted the LAPD to come to the house. It’s a tragic, tangled situation, and while it’s unclear whether J.C. has been instigating all of this, or whether she’s being manipulated as well, it’s truly sad that the one person closest to Lee—his own daughter—is either unwilling or unable to protect her father from vultures. She has a history of being one of those vultures.

It is absolutely unconscionable that Lee’s freedoms have been curtailed in this way, and that these people are taking advantage of his age, his illness, and his increasing frailty to stay close to the money while caring nothing for the man whose creativity brought that fortune into existence in the first place, as well as being completely dismissive of the wishes and example of J.C’s deceased mother, who’d always kept a handle on the family’s finances and ensured that everyone was looked after, even her wayward, allegedly abusive daughter.

My hope is that those who truly have Lee’s best interests at heart will find a way to extricate him from this situation.