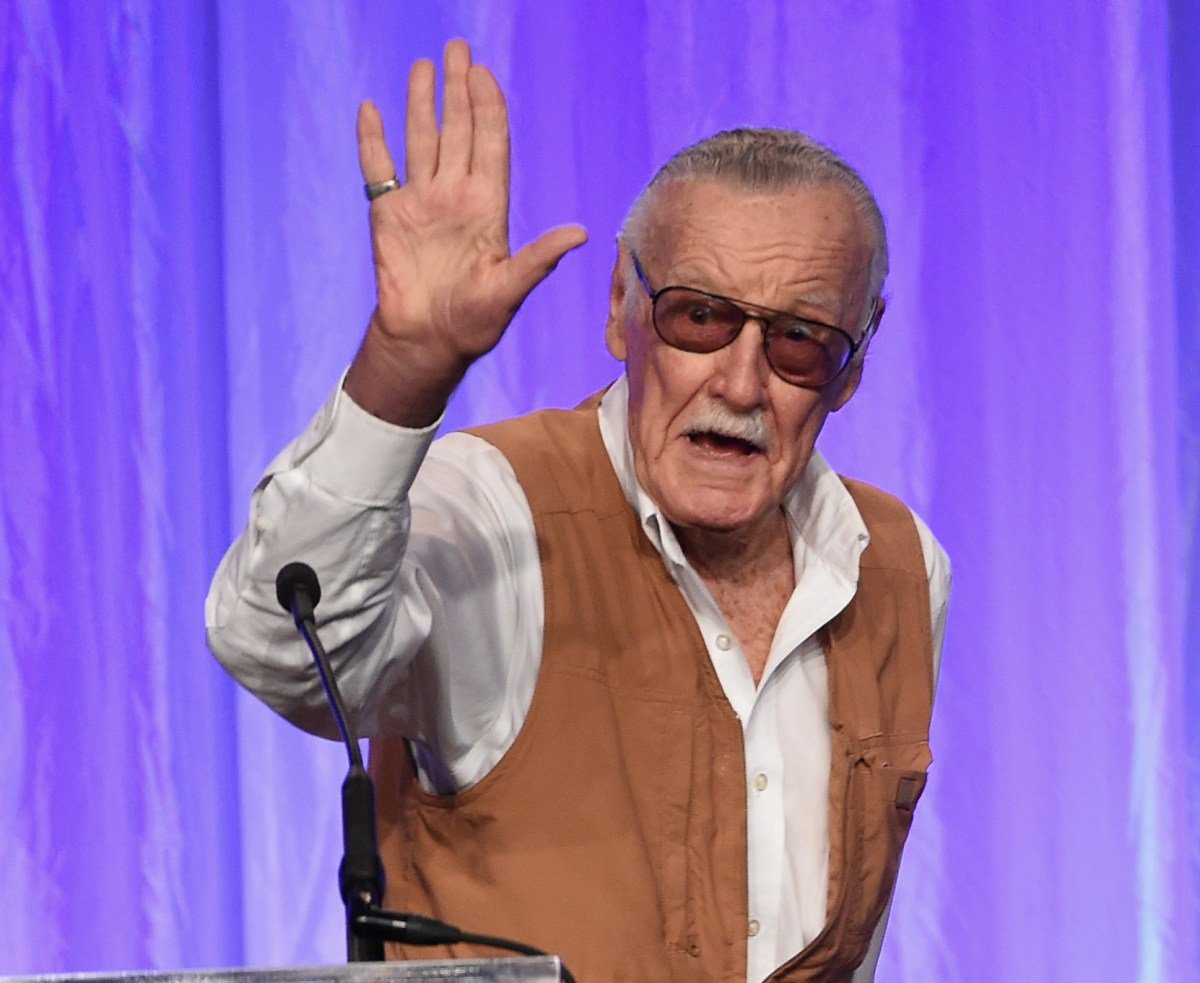 First, I think Joe Russo is lying. Maybe I’m misremembering but wasn’t there a time when we were told that Stan Lee filmed a bunch of cameos so we’d have him in our Marvel movies for years to come? Or was that just a dream I had? Either way, Joe Russo saying that Avengers: Endgame is the last Stan Lee cameo is either a lie or it is Marvel’s way of signing off the end of the Infinity Saga as well as the Stan Lee era.

While promoting Avengers: Endgame in India, Joe Russo had a lot to share about the cameos, his time working with Lee, and what it all means to him.

“I believe that his final cameo is in Endgame. I don’t remember if he was well enough to do the cameo in Spider-Man [Far From Home]. But it was incredible to work with him. I grew up on his comic books. Stan Lee was an idol of mine as a kid. To be able to have the opportunity to not only to work under the material he created but to work with him is a childhood dream come true.”

Does this mean that the time of the Stan Lee cameo is coming to an end? Or are we going to be surprised with more in the future? Reports have previously suggested there are more post-Endgame cameos, so it’s hard to know who’s telling the truth. Kevin Feige saying “Stan always appreciated a good surprise” may be key here. I’d not really trust the Russo brothers if I were you; they’re known for tricking fans and making us cry. Still, the idea of a Marvel movie without Stan Lee hurts more than I expected it to.

Anything we missed out there? Let us know!