Stan Lee is Back: Collaborating with Boom! Studios and Mark Waid 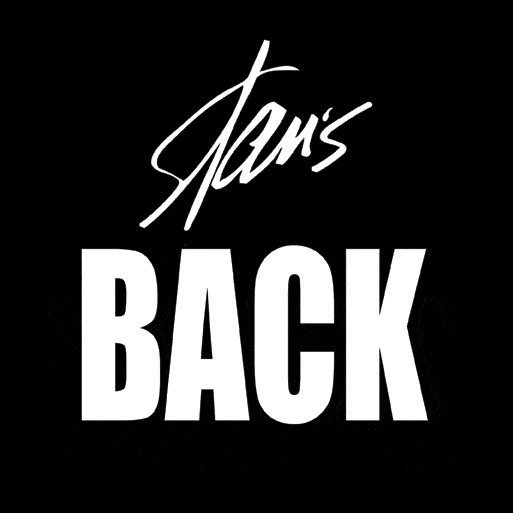 The comic-blogosphere has been abuzz lately, with everyone trying to figure out the purpose behind the guerilla marketing campaign “Stan’s Back!”  Ads in comics newspapers and online featured simple white text on a black background, with the first word written in imitation of Stan Lee‘s distinctive signature.

Speculation stopped yesterday, when Boom! Studios announced that they were behind the ads.  They are collaborating with Lee to create three new superhero series.  Lee will produce and create the character concepts, but the titles will be written by other writers, the first of whom is confirmed to be Mark Waid.

Now the big question: Will all of this be half as interesting when we read the actual comics in the fall? Here’s hoping that it does goes well — and as big fan of Boom! and Waid’s work, I’m especially hopeful that this[sic] efforts turn out heroic. But the cold reality is that Lee has been stretched thin in recent years and is a long time removed from his days as a one-man pop-culture factory. Honestly, what was the last truly great character created by Lee?

Boucher’s article on the sneaky ads covers the story in more depth.