Good Job Game of Thrones, Nothing Like Submitting an Episode No One Could See for Best Cinematography 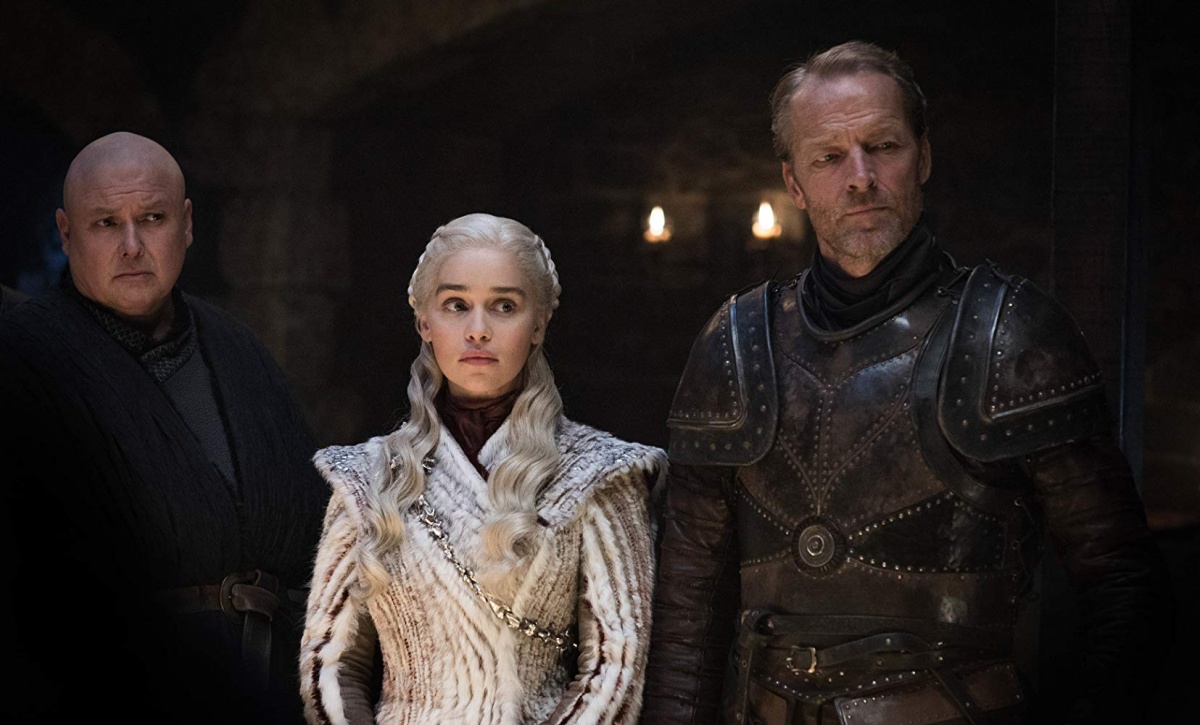 The best episode of season eight of Game of Thrones is “A Knight of the Seven Kingdoms” by an absolute landslide. Not only was it one of the most character-focused and emotional episodes of the series, but it’s the last time the characters we love are good people in any way. Especially Jaime Lannister.

Yet, the episodes that HBO has decided to put forward for television award consideration are as follows: “The Long Night,” the episode that no one could see, “The Last of the Starks” which is the beginning of the brain drain, and “The Iron Throne,” the show’s last, uh, hurrah. The brain is empty but we have to wrap it up, so here we go.

BGR writer Chris Smith shares: “According to TV Guide, HBO submitted three episodes for Best Directing, including Miguel Sapochnik for The Long Night, David Nutter for The Last of the Starks, and D.B. Weiss and David Benioff for The Iron Throne. Even worse, Weiss and Benioff’s script for The Iron Throne was submitted for the Best Writing category.”

Additionally, “in the Cinematography category, HBO has submitted Fabian Wagner for The Long Night, David Franco for The Last of the Starks, and Jonathan Freeman for The Iron Throne. The penultimate episode, The Bells, has meanwhile been put into contention for Art Direction, Visual Effects, and Costuming, and the Hair and Makeup category will take a look at The Long Night.”

So again, the episode where Brienne of Tarth, a near-universally loved character gets knighted by her longtime love interest before he ruins everything was ignored, but the episode that began the domino effect of failure that was the Game of Thrones finale season that no one could see is up for consideration?  Also, The Iron Throne is being put up for BEST WRITING?

Mind you, I did not necessarily like “A Knight of the Seven Kingdoms,” because I’m a bitter book person who didn’t really love the narrative decisions that brought a lot of characters to this place. There is a subjective inability for me to really enjoy some of the scenes in the episode because, for me, a lot of their choices still indicate a lack of understanding of the source material. However, objectively, the episode is beautifully shot, you can see things, and there is a lot of heart to see moments of true companionship between characters for what will be one of the last times.

The Long Knight, The Last of the Starks, and The Iron Throne are some of the lowest rated Game of Thrones episodes of all time, with The Iron Throne being a flop by any measure.

The crew who put in the work this season on Game of Thrones should absolutely be recognized for what they have done. Overall, the cinematography, art direction, and visuals have been superb so yes, I get those awards. But if D.B. Weiss and David Benioff get Best Drama or Best Writing of Best Direction for what they’ve put out there, it’ll be a shame. They have not earned it and even the scenes that nailed it don’t make up for the countless ones that did not. If it was “A Knight of The Seven Kingdoms” being considered, I’d be able to say “that was legit a good episode” but the rest of these were not good episodes. Not by Game of Thrones standards and not by most critical standards.

That being said, I hope Emilia Clarke takes home an award for nailing it this season, because if anyone sold their material like never before it was her. She was the dragon.