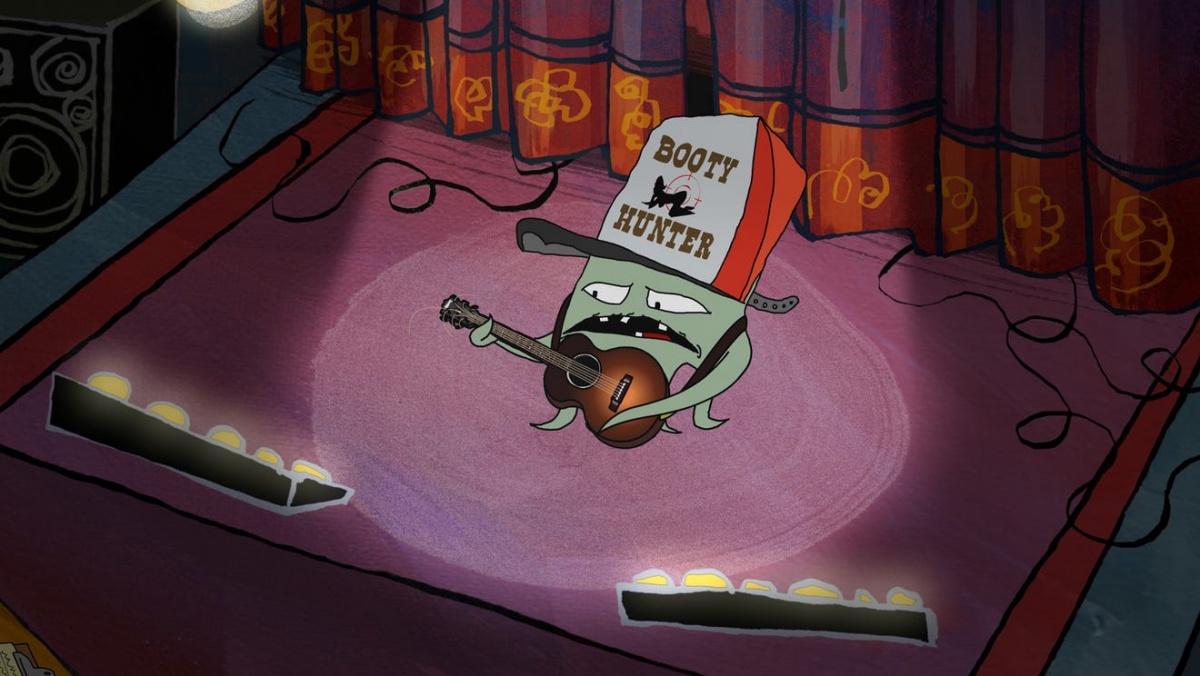 You try to come for Queen Dolly, you better not miss, and Squidbillies voice actor Unknown Hinson missed hard.

“We’re aware of the extremely offensive and derogatory social media posts made late last week by Stuart D. Baker,” read the statement from Fortier and Willis. “The views he expressed do not reflect our own personal values or the values of the show that we and many others have worked hard to produce over the past 15 years. For those reasons, production of Squidbillies will continue without Mr. Baker, effective immediately.”

Baker voiced the character of Early Cuyler, part of the Cuyler family of impoverished, anthropomorphic “hillbilly mud squids” living in the Georgia region of the Blue Ridge Mountains.

The comments Baker made were sexist and racist. He took issue with Parton coming out in support of Black Lives Matter and referred to the living legend as a “freak titted, old Southern bimbo” for promoting BLM and followed it up saying, “Remember, slut, Rednecks made you a millionaire!”

He also had no problem calling Dolly a “self-racist” and called detractors “un-American” for being critical of him.

For those who are/have been wondering about what Stuart Baker did: pic.twitter.com/okZicsqLMl

Then, once he was let go, Baker took to Facebook to express his anger at being fired from this show after fifteen years:

Folks, I’ve been fired from my Cartoon Show, lost my endorsements and my chance of ever being booked by any Music Venue as Unknown Hinson again. I just hope you a**holes are happy you took a good Man and talent down. You succeeded. Be proud that you ruined a person’s life all because of [the] Freak Show called ‘Dolly Parton and BLM.’ Thanks a lot. I gave my best to you assholes for over 30 years. I guess you just love to kick someone when they’re down. That’s so twisted and perverted. Again, thanks! I’ll remember you bastards!

To loosely quote the Black Twitter saying, “You play foolish games, you get foolish prizes.”

Dude, what did you expect? Being anti-BLM is already deplorable enough, but you disrespected Miss Dolly, and I can tell you that probably offended people more than anything else. Everyone loves Dolly Parton, even people who probably agree with you politically, so they are not going to stand for this kind of slander. Even his apology was weak in comparison to the average “sorry, not sorry” apologies we are used to from celebrities.