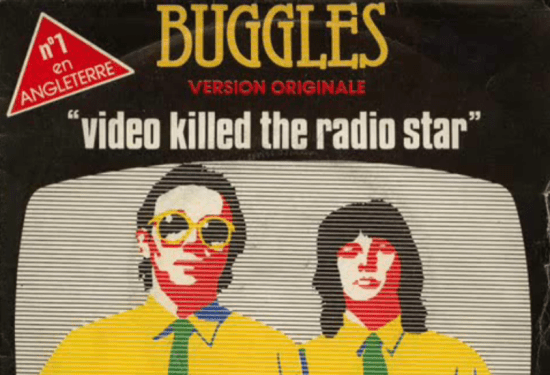 Spotify has all but eliminated my need to ever buy music. For a few bucks a month I can queue up practically any song I can think of and rock out. Now they supposedly want to bring that same level of convenience to video. Reports say Spotify is going to launch a video streaming service like Netflix that will offer original content — also like Netflix. That’s all well and good, but I already have Netflix.

Why is Spotify branching out into video? It turns out there’s not as much money to be made from paying huge fees to record labels and only charging your users a few dollars a month as originally anticipated. Spotify’s margins in their business model just aren’t big enough. Netflix itself had similar margin issues that it has tried to fix with its original content series House of Cards and the upcoming Arrested Development resurrection.

As more video streaming services surface like Hulu, Amazon, Redbox Instant, and sort-of Blockbuster, they’re all fighting over the same content. Offering original shows that attract customers can give them an edge, so if Spotify is going to jump into the middle of this knife fight they better come prepared.

There is no word on what kind of original content Spotify is planning, but if they’re going to have a chance it better be good. House of Cards was tremendous, and everyone is pretty excited for the return of Arrested Development. Hulu has a strong collection of original and exclusive content as well. I just started watching their original show Battleground, and it’s one of the best things I’ve seen in a while.

If Spotify is looking to get into video production to try to improve their margins, couldn’t they just do the same thing by branding themselves as a record label and produce original music? Whether or not I’ll be adding Spotify’s video service to my growing list of online video sources will most likely come down to whether their original content is any good.