Today in books you didn't know you should be reading. 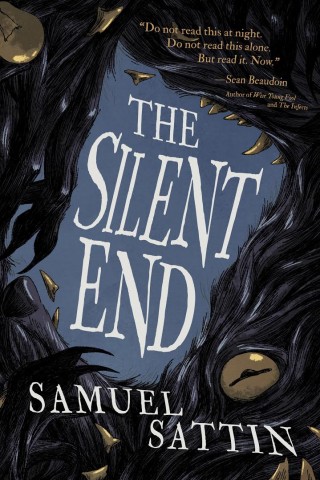 Have you ever woken up in the middle of night and wondered if there really are creatures out there that go “bump” in the night? Well, this book won’t help with that. Actually, it’ll probably just encourage the feeling even more. The Silent End is Samuel Sattin’s second novel and ready to scare your pants off as it takes you on a journey with three high school kids who discover an unexpected creature in the woods, and it not only unravels their world but shows them that things aren’t always what they seem. 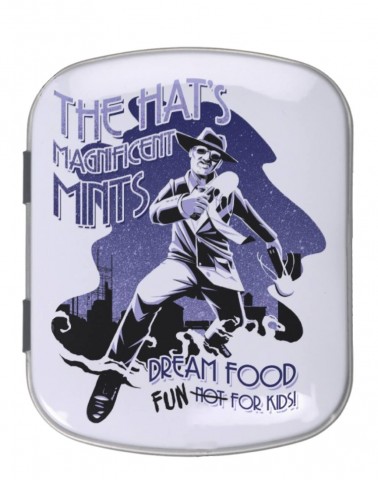 The story focuses around Eberstark and his friends, Gus and Lexi, who embark on an unlikely journey after a Halloween when Lexi discovers a creature in the woods who’s part beast, part machine, and perhaps part human. The story does an outstanding job of diving into a wonderfully vivid world of a small Pacific Northwest town called Mossglow, which seems, on the surface, like a nice enough town but begins to unravel as Eberstark and his friend unpack its history and discover a world that most locals tend—or choose—to forget.

This comes a few years after Eberstark’s mother went missing (along with a slew of other women) and spurs a change not only in him but also his father, who seemed to have lost his mind while continuously being on the search for his wife. Eberstark’s father has intense passion that resembles not only Doc Brown from Back to the Future but also the absent mindedness of Dr. Walter Bishop from Fringe, and it pairs well with his semi-inhuman, well dressed counterpart, The Hat, who no one knows about expect Eberstark, who keeps that to himself. 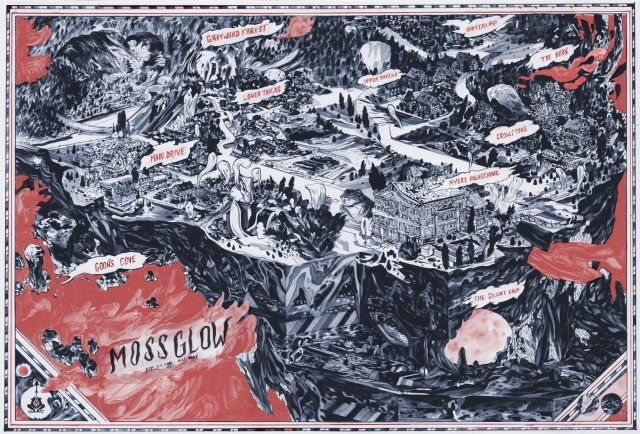 Friendship is important, and the bond between Eberstark, Gus, and Lexi can be compared to characters in Stand by Me, Buffy: The Vampire Slayer, and The Goonies, which are all strong groups of characters, each possessing a trait the other does not have. They stick together as they discover the deep darkness that hides beneath the surface of reality as it starts to unfold right before their eyes. As more is uncovered, the power of friendship just grows stronger in having to deal with intense issues like loss and gaining some understanding of this messed up world that we deem “normal.”

Growing up sucks, and adding all the elements of beasts, creepily symmetrical teachers, and worst of all, high school bullies can make it suck even more. The Silent End shows that being alone in your worries and problems isn’t always the answer and when some crazy crap is going on in your town it’s better to stick together then be on your own because “Goonies never say die” and it’s better to “break the silence” then keep on hidden.