Straight out of a telenovela, right? 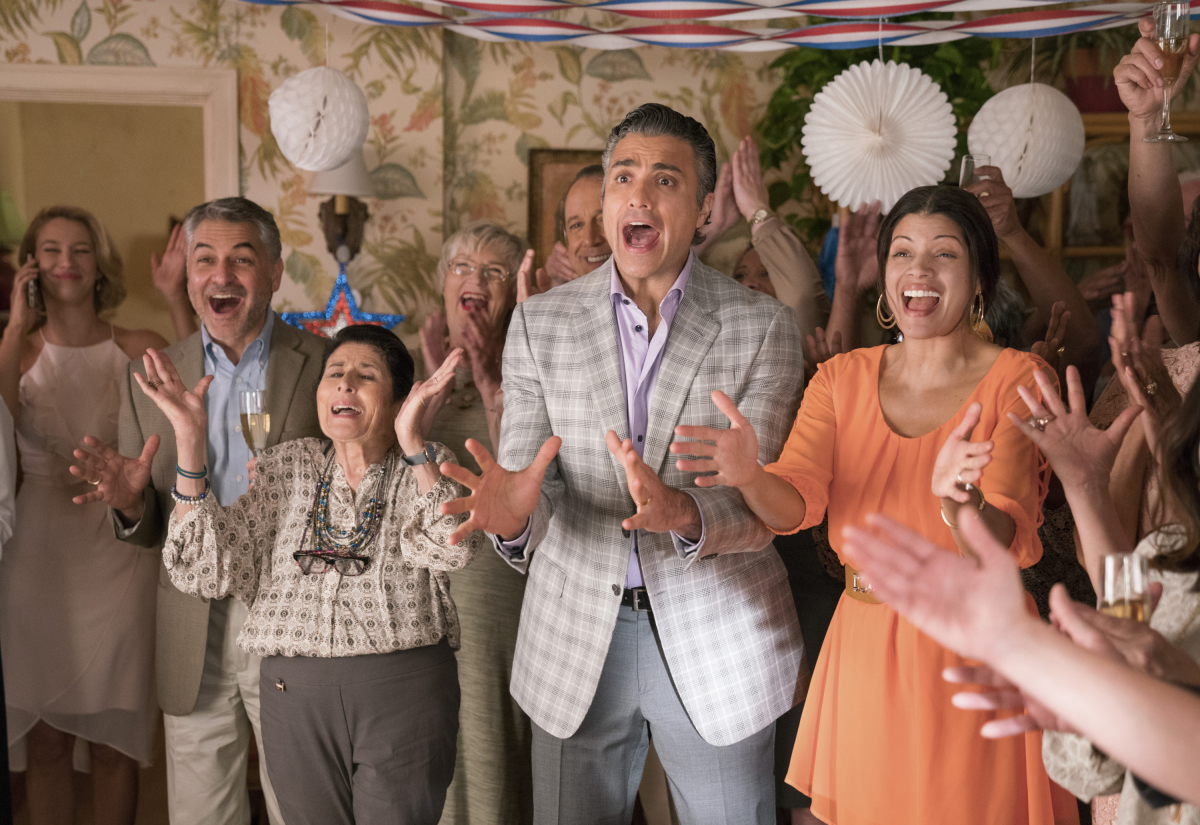 SPOILER ALERT: If you haven’t watched the season four finale of Jane the Virgin, stop here lest ye be spoiled.

Last night’s episode Chapter 81 featured some exciting steps forward for our favorite characters, including Alba passing her citizenship test, Petra confessing to her twin sister’s murder, and Rafael’s planned proposal to Jane. But everyone is talking about the shocking reveal that Michael Cordero is alive…or at least, we think it’s Michael. Knowing this show it could be his evil twin, a mask, a highly realistic hologram. Okay, maybe not that last one, but you get the idea.

In an interview with Entertainment Weekly, showrunner Jennie Snyder Urman discussed Michael’s return from the dead saying, “For a year and a half he was dead and now this character is back and as we move into the fifth season and the theme of things coming full circle starts to emerge, the return of this character felt right thematically in terms of where we wanted to go, in terms of a return to this central love triangle that was so important to the show for so long and now everybody is in really different places. The show began with Jane and Michael, and Rafael just appeared in their life and became so central, and now Jane and Rafael are in this really great place and here’s this person who could be her dead husband. We love a big twist on Jane but we also love to deal with the grounded emotional fallout of it and I think his presence will allow us a lot of conflict and emotion and heart-wrenching storytelling which I want to dive into.”

With Jane the Virgin heading into its fifth and final season, fans will have to wait and see how this new development affects the Villanuevas and Jane’s relationship with Rafael. When talking about the endgame of the series, Urman said, “As we enter our final chapter, the beginning of our ending, I thought about what I wanted to see and what I wanted to feel, and there’s been a lot of plot stuff that I’ve been very sure about. It really had a lot to do with this timing, how much story we wanted to tell and where we wanted Jane to ultimately end up.”