So We’re All Clowns for Thinking We’d Get a Spider-Man: No Way Home Trailer Today

Clowns, all of us. Just fools! 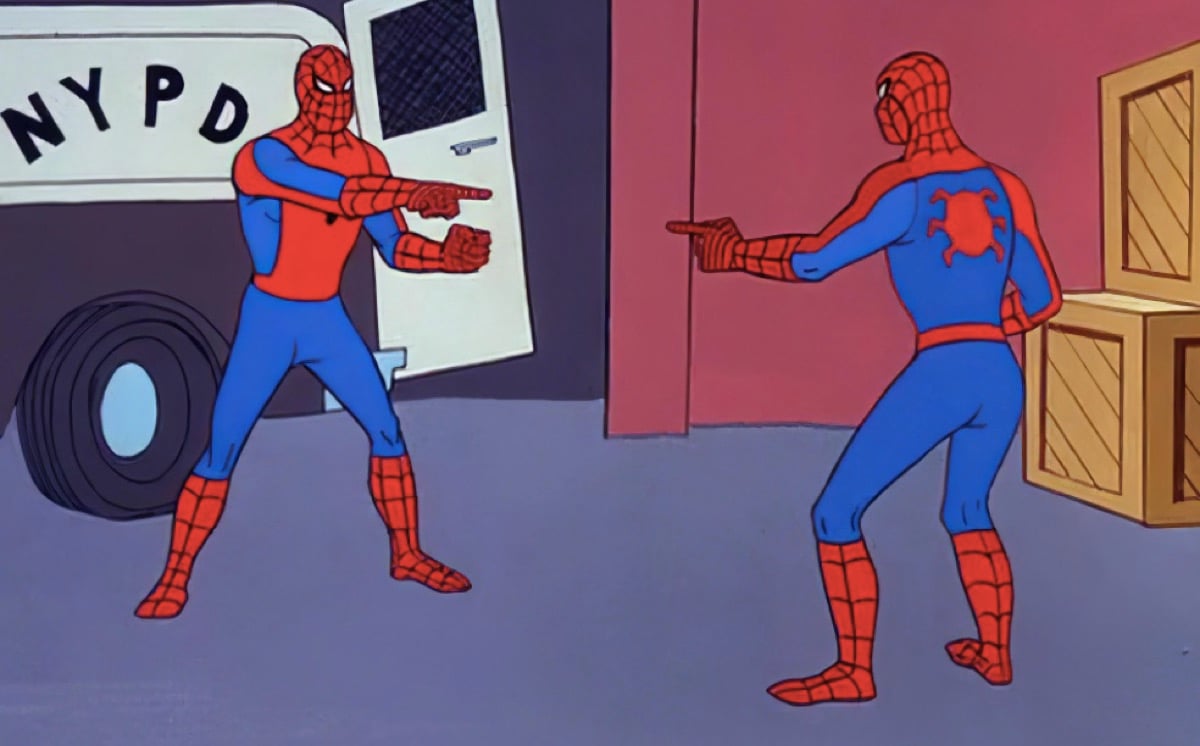 For Simu Liu’s birthday, Marvel gifted the world with their first look at Shang-Chi and the Legend of the Ten Rings. Like the fools we all are, we all thought that Tom Holland’s birthday would usher in, at least, a little sneak peek of the upcoming Spider-Man: No Way Home. Instead, we just all sat around hoping, and now as the day continues on, it’s looking less and less likely.

So what are we for thinking the Sony/Marvel gods would give us this gift? Clowns. That’s what. 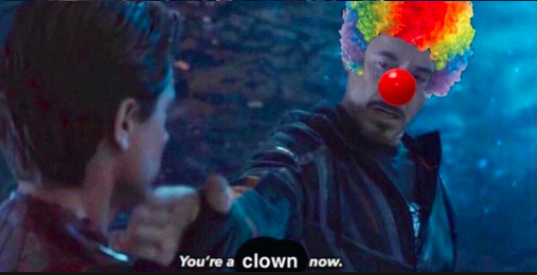 The thing is, we fans have been relatively patient. Given the circumstances of what happened to Peter Parker at the end of Spider-Man: Far From Home, many of us are worried for the future of our boy. And that movie came out in 2019. Right now, we’re waiting for December to see the next installment in Tom Holland’s Spider-Man films, but we were supposed to see No Way Home in July before COVID pushbacks gave us a Christmas release date.

Given all that and how we waited nearly 2 years for even a title, it’s not outrageous that we fans are anxious for a trailer. We know so much and yet nothing at all about No Way Home, and every new spoiler/rumor just makes me worried for Peter Parker and what’s going to happen to him.

But now, we all look like collective fools for thinking that we’d get the trailer for Spider-Man: No Way Home for Tom Holland’s birthday, and we’re all a little sad about it.

Everyone that thought the NWH trailer was gonna drop today#SpiderManNoWayHome pic.twitter.com/l5M1zGIdUK

The streets outside Sony because they didn’t drop the #SpiderManNoWayHome trailer pic.twitter.com/QlMBNzNOud

Everyone in the Marvel Fandom when Sony releases an Uncharted Trailer instead of a Spider-Man No Way Home trailer for Tom Holland’s birthday pic.twitter.com/3UdDIpenBg

You know what would be a better birthday montage, a montage of footage from Spider-Man No Way Home called a teaser trailer. https://t.co/qPKEOKRuzf

another day without a Spider-Man: No Way Home trailer pic.twitter.com/LMwCqFTD8p

the spider-man no way home trailer will most likely NOT drop tomorrow.

Some people are saying the Spider-Man: No Way Home trailer will drop tomorrow for Tom Holland’s birthday.

Other people are saying it will release with Peter Rabbit 2 on June 11th.

The wait is over! here is the OFFICIAL trailer for Spider-Man: No Way Home pic.twitter.com/s8e7HGIx3i

Whenever we do get the trailer for Spider-Man: No Way Home, it’s going to be amazing. It just isn’t today, and we all reserve the right to be a little sad about that. We had such high hopes for today.