Spider-Man: No Way Home Tickets on eBay for Thousands of Dollars Because People Suck

Way to learn literally nothing from Spider-Man, assholes. 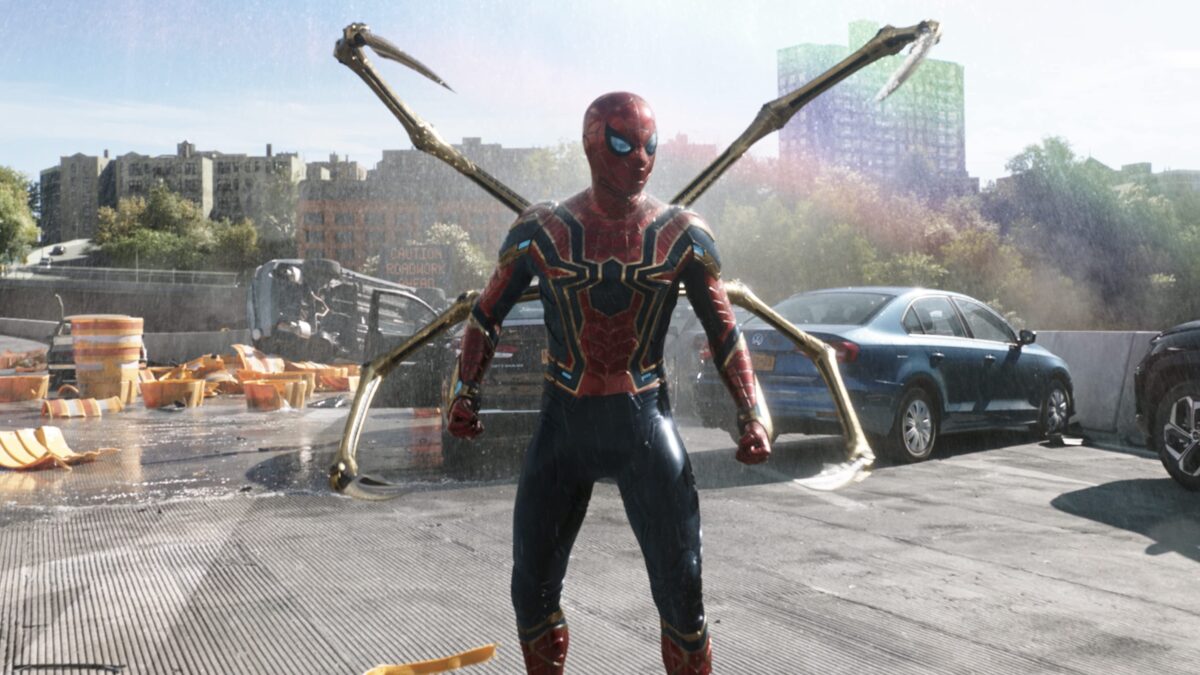 Imagine you want to see Spider-Man: No Way Home as a lifelong fan of Spider-Man, but someone decided to buy a bunch of tickets up only to make their own profit off of them. Sucks, right? Well, that’s what is happening right now. If you look on eBay, it is a range of tickets costing anywhere from $500 to thousands of dollars.

The point here is that this sucks. Going and buying tickets just to make a profit from fans of something isn’t a new game, but it is one that is constantly a thorn in the side of fans who clearly love the thing and are willing to do whatever it takes to get access—including a movie that typically costs (at most) $20 in the United States.

WHO SECURED A W AND GOT THEIR TICKETS FOR NO WAY HOME pic.twitter.com/AnwiiY54Ir

There are still tickets available for days surrounding the opening night, and fans could get their normal reservations for those, but the opening night tickets are pretty much sold out in major U.S. cities. If you want to shell out the price of a small car to see Spider-Man: No Way Home, then eBay is definitely your option!

Things like this are frustrating and make it so fans have to end up missing the magic of opening night because people decided to be jerks about it, but it is more than just price gouging. This is a movie. This happens all the time with concerts. It’s why “fan verification” has become a thing, even if it doesn’t really work that well—which, in its own way, keeps fans out because it is still extremely hard to get tickets to things.

With the price gouging happening on these movie tickets, what next? Will we have to have a fan verification process just to see a Spider-Man movie? Yes, people saw an opportunity and took it, but frankly, it is gross. They’re making money off of someone else’s work simply by just buying a ticket and then upselling it.

This also proves just how highly anticipated this movie is, and whether or not those tickets actually get purchased, they are still happening because people know that everyone wants to see what happens to Peter Parker in No Way Home. Well, that and, at this point, no one wants to get spoiled, so we’re all trying to go opening night to avoid Twitter.

Did you manage to get a ticket to Spider-Man: No Way Home? When are you going? Let us know in the comments below!