A New Spider-Man: No Way Home LEGO Set Has Us Asking Questions 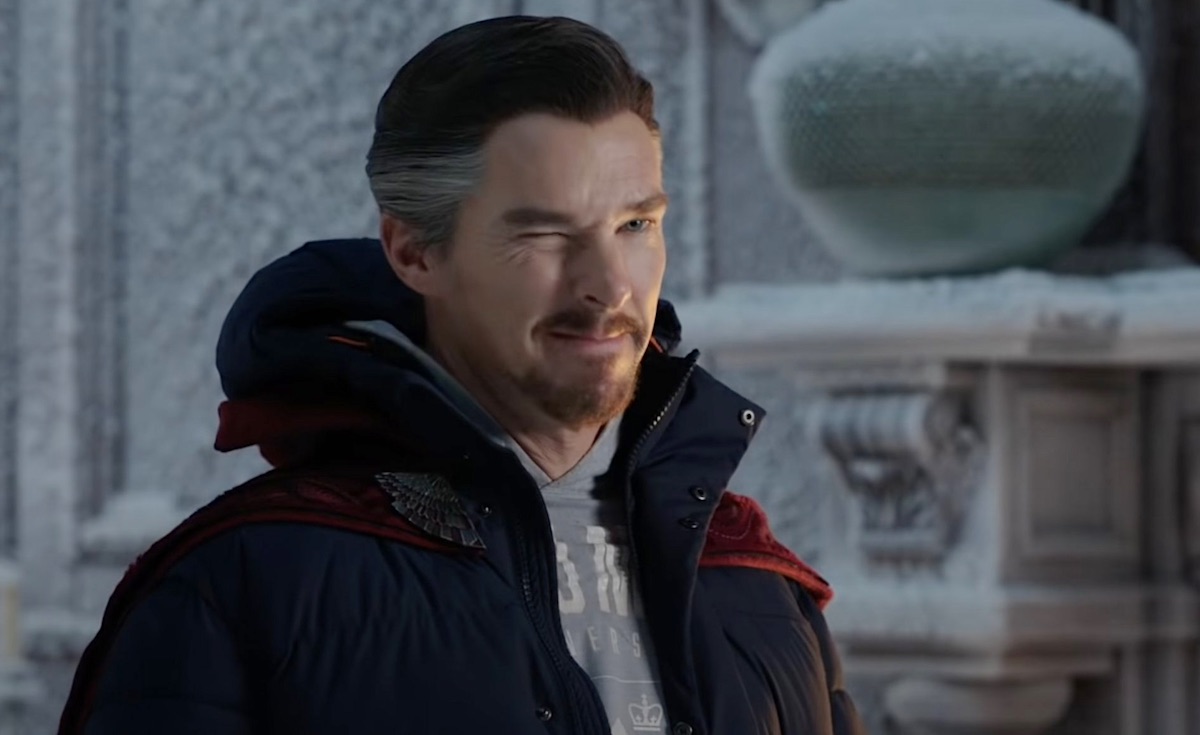 It isn’t out of the realm of possibility for us to get spoilers from toys meant for a movie. It’s how the world learned about Boba Fett back during the original trilogy of Star Wars, after all. In the case of the Marvel Cinematic Universe, we sometimes get hints from toy leaks and official releases. Spider-Man: No Way Home appears to be no different. We got our first look at Peter’s black Spidey suit from merch back in August, and now we’re getting an intriguing look into Stephen Strange’s Sanctum with a brand new LEGO set. This one was officially released.

The new LEGO set for  Spider-Man: No Way Home not only provides cool visuals, it also raises some important questions. On the box, we can see Wong getting trapped by what looks like a giant robot rover with a claw and MJ is using a candlestick to try and help him. We can also see one scenario where Peter is trying to drive away on a motorcycle and the Cloak of Levitation is following after him. On the flip side of the box, Wong is deeply engaged in computer research while Doctor Strange wields a … wrench? Notably, we are also inside the “Sanctum workshop,” where we assume all the magical engineering happens. 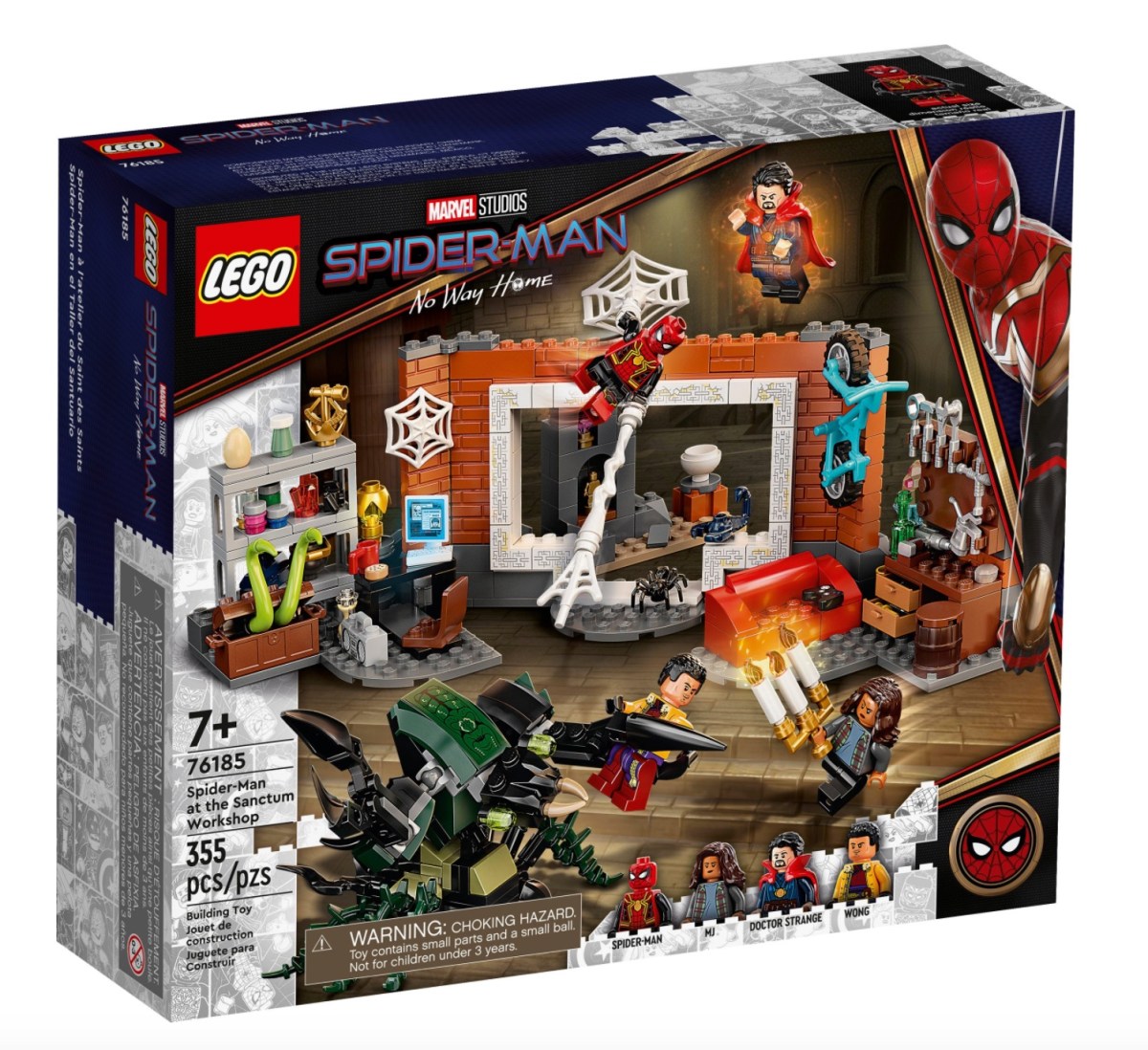 This tells me that there is about to be a lot of chaos coming our way. Peter Parker’s life is up in the air and that means that he is just trying to figure out how to prove he’s innocent. In the trailer, his idea is to completely erase his identity from the minds of those who know, but the spell he asks Strange to cast appears to go awry because Peter can’t stop talking. So the Sanctum being chaos-filled, under attack, and things there are spinning out of their control? That feels like exactly what would happen.

There is also a little squad in a trunk in the background which reminds me of Marvel’s What If…? and the episode where Stephen Strange tries to gain the power to save Christine Palmer. So is this the connection to the “canon” aspect of What If…? or is there something else happening in Strange’s world? What does this mean for literally everyone there with what looks like a murderous robot vehicle? I have questions!

There was a reddit post about the LEGO set that is now deleted from the Marvel Studios subreddit and we can no longer access. But it is interesting to note that one of the comments pointed out that an Iron Man 3 set named Pepper as Rescue, something that wouldn’t come into play until Avengers: Endgame—but still, an important thing that was starting during the third Iron Man movie. So sometimes these toys really do contain multitudes.

Does this mean we’re likely going to find major spoilers in this LEGO set? Perhaps not, but we are getting a glimpse into the inner workings of the Sanctum from Spider-Man: No Way Home. And if MJ and Peter are there together with both Wong and Doctor Strange (and maybe a giant attacking robot—could that be an octopus or a scorpion robot?), things are clearly heating up. Peter Parker is going to need all the help he can get.

Did you spot any clues we might have missed from the LEGO display?