The Live-Action Spider-Men Were Almost in Spider-Verse? That One Hurts. 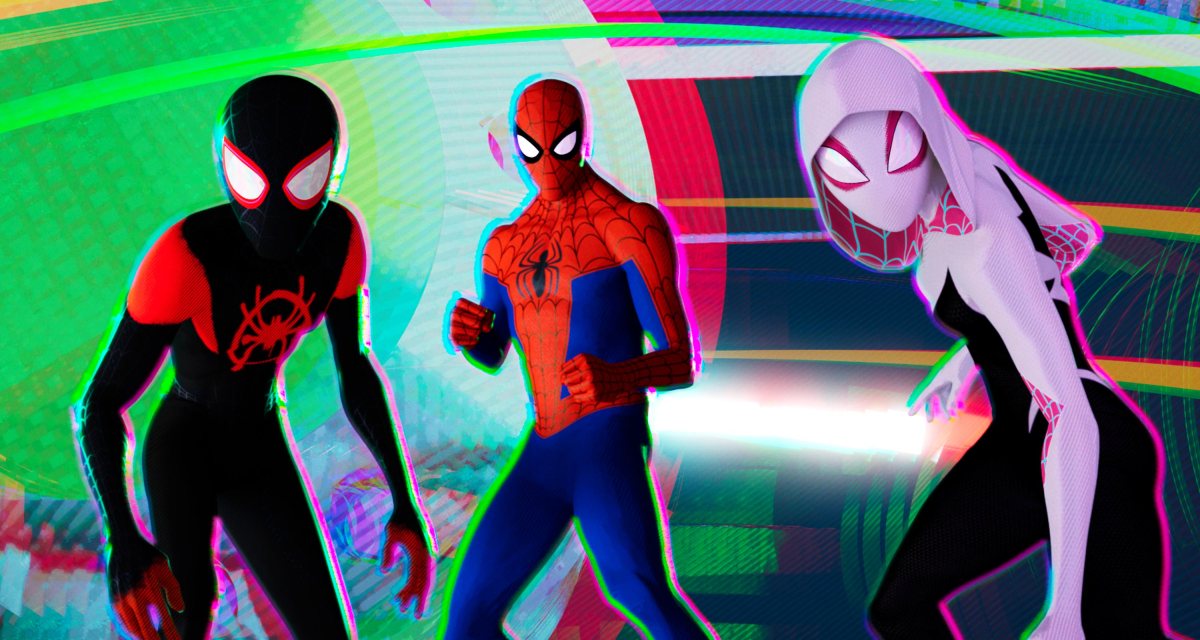 ComicBook.com‘s Quarantine Watch Party swung into the spider-verse last night, and we got to watch along as the creatives and some of the cast of Spider-Man: Into the Spider-Verse joined in to talk about the movie! While it was an emotional journey back into the multiverse of all my Spidey faves, it was fun to tweet along and see some of the things we may have missed from the film!

One thing that Spider-Verse did was give us Jewish Peter B. Parker. In the movie, when going through Peter B. Parker’s life in his universe, we get a glimpse at his wedding to Mary Jane Watson, where he steps on a glass at the end of their ceremony. A staple of Jewish weddings, it confirmed a long-standing theory among fans that Peter Parker is Jewish.

While the conversation happened back when the film came out, screenwriter Rodney Rothman decided to tweet at Chris Miller about it, but … about bagels.

While we’re on the subject Chris PETER PARKER IS JEWISH who’s with me #SpiderVerse #QuarantineWatchParty https://t.co/ddbIV4iQNu

Something that I hadn’t noticed was that, in the movie, the number 42 is featured heavily, which makes sense as Miles Morales is from Brooklyn (the eventual home of Jackie Robinson and the former Brooklyn Dodgers).

References to the number 42 throughout #SpiderVerse are in honor of Jackie Robinson, the first African American Major League Baseball player, whose jersey number was 42. #QuarantineWatchParty https://t.co/BZF0hwOnKu pic.twitter.com/NpbnPi5NXm

But the knowledge that we could have had a marriage of the spider-verse with the live-action Spider-Man actors? That one hurts a little too much.

We pitched the Sony brass an ambitious tag involving Spider-Ham, Tobey, Andrew, and Tom. They felt it was “too soon”#SpiderVerse #QuarantineWatchParty https://t.co/E91H1eLysr

While the “too soon” gives me hope that it may one day not be, I am of the team of Spider-Man fans that wants to see all of the former Peter Parkers together with Tom Holland’s Marvel Cinematic Universe Parker, because I think it’s time we all married them into one universe (or maybe keep the spider-verse alive in the live-action world, as well). “Too soon” makes me think that we could eventually see the union, possibly in Spider-Verse 2 or maybe somewhere else in Peter Parker’s storyline, but still, now I want it.

The thing about Spider-Man: Into the Spider-Verse is that it reminds us that the mask isn’t really about being Spider-Man. It’s about the person behind the mask and their willingness to stand up for the people and city they love. Spider-Man is always going to get back up when they get knocked down.

Spider-Man is always going to get back up. #SpiderVerse #QuarantineWatchParty pic.twitter.com/HSF5d0aWeX

Quarantine Watch PartySpider-Man: Into the Spider-Verse