IS MY BOY ALIVE? THAT'S ALL I WANT TO KNOW. 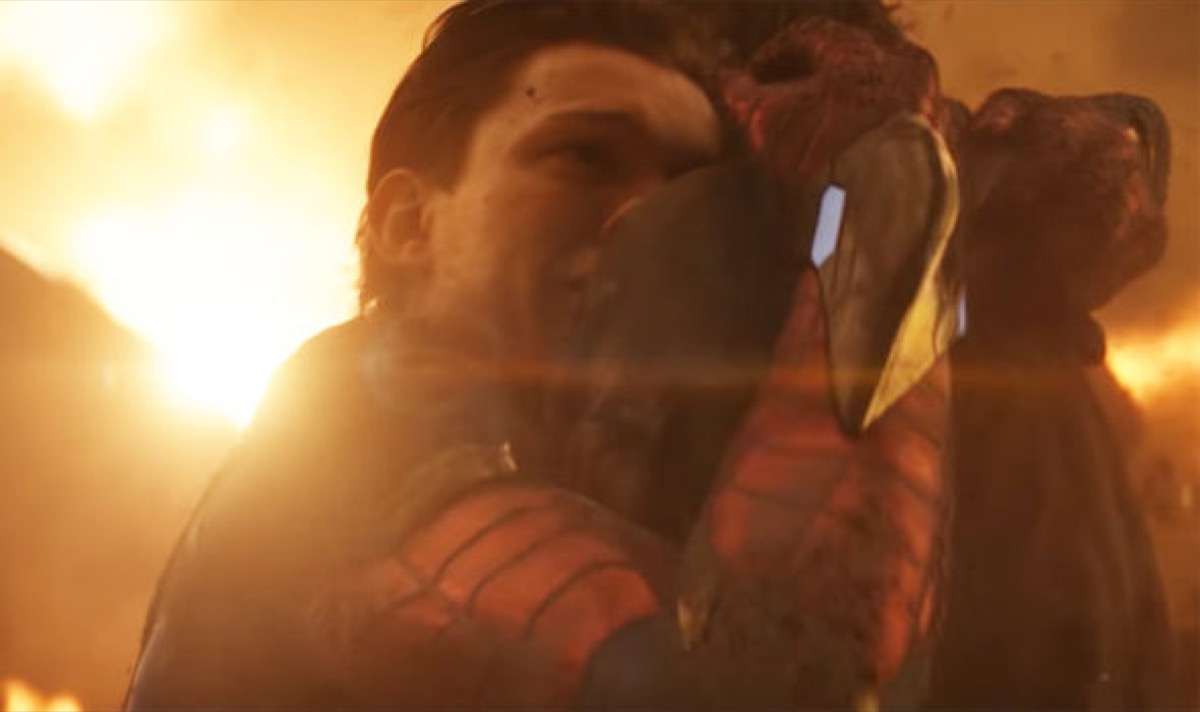 Did you think Marvel would willingly give away any spoilers to Avengers: Endgame? Think again.

It’s gotten to the point where they’re editing out dates in shots of Peter Parker’s passport just so we can’t figure out if his new movie takes place after Avengers: Infinity War or not—not that knowing would help us any, when the timeline for the Marvel Cinematic Universe is a mess with Peter being only 7 when The Avengers happened. (Marvel has since gone back and changed this, but I’m including it because I remember yelling, “That timeline doesn’t make any sense!” in the theater.)

So, when fans tuned into the Spider-Man: Far From Home trailer, they realized that they couldn’t see the years on Peter’s passport. Why? Because Marvel is hiding everything about Endgame from us just to continually torture us.

Marvel: Here’s his passport with no years on it. pic.twitter.com/7vDH7t0Rsr

The theories are all over the place on whether or not this movie takes place on summer vacation after Infinity War, but also, Marvel, just let us know if our sweet son is alive and well. No matter how much we beg and hope we can see our favorites alive and well again, the truth of the matter is that none of this information will be given to us until after Avengers: Endgame.

Marvel has already admitted that the trailers and promotional ads for Endgame won’t give us more than the first 20 minutes of the movie, which is a move I understand. At the same time, it took 8 years for us to finally get Peter Parker in the Marvel Cinematic Universe, and then they killed him in the most heart-wrenching of the Infinity War deaths, so I don’t trust Marvel as far as I can throw them.

My own personal theory is this: This is the summer before MJ, Peter, and Ned are supposed to go to college. They have one last trip together as their “senior” adventure, and that’s why Peter doesn’t want to be Spider-Man during the trip. Because, if the movie does take place in those two years between Spider-Man: Homecoming and Avengers: Infinity War, why not just tell us that?

With Ant-Man and the Wasp, we were aware that it happened before Infinity War, and it didn’t change the emotional impact that movie had, especially with the post-credits scene. They could have gone the same route with Far From Home, but it’d be hard to see a reason not to tell us.

That makes me think that this movie has to take place after Infinity War, or they’d just come out and say it is before, right? Am I giving Marvel too much of my trust again? Probably. I didn’t think they’d hurt me this badly, and yet here we are. We’ll have to wait and see what happens in Avengers: Endgame, but please, don’t hurt Peter Parker anymore. I don’t know that I could handle it.