Spider-Man: Far From Home Highlights a Fundamental Flaw in Tony Stark and the Marvel Cinematic Universe With EDITH

Disclaimer: I am not the biggest fan of Tony Stark. Avengers: Endgame was the first movie since Iron Man 3 to make me root for (and cry for) the character. I acknowledge that he is a favorite of many and arguably the main character of the whole Marvel Cinematic Universe, and I personally appreciate the idea of self-betterment that he represented and struggled to fulfill … which makes his post-mortem actions in Spider-man: Far From Home somewhat difficult for me.

It was inevitable, I know; when you kill off the arguable main protagonist of the most extensive cinematic universe in existence, you need to provide some kind of closure, and who better to pick up the torch of Iron Man than Marvel’s most successful and prominent hero, Spider-Man?

But in the MCU, the choice is a lot more muddied. The fact that the press expects Spider-Man to step up as the next Iron Man is baffling considering Rhodey’s “War Machine” and Pepper Potts’ “Rescue” are both alive, and there are many more senior Avengers who could fill the gap, besides.

It’s mostly a way to further develop the “student/teacher” dynamic of the two while also answering the meta question of who the MCU’s new main character is, but even that has not been well-built considering the lack of a public relationship between the two heroes, the inconsistent and meager amount of actual mentoring/teaching Tony did with Peter, and the fact that Spider-Man himself is unlikely to be a leader of the Avengers at age 16.

Still, Tony trusts Peter enough to give him the main MacGuffin/plot device/invention that made the MCU Tony Stark a true moron: EDITH (“Even Dead I’m The Hero”), a pair of sunglasses that can invade everyone’s privacy and access an army of drones that have the firepower of a Helicarrier.

And Tony thought it would be a good idea not only to make this, but to give it to a teenager and give that teenager the capability to transfer it to another person that Tony may have never met.

While a nice gesture of faith in Peter as Tony’s protégé, EDITH is truly the culmination of every bad decision Tony Stark has ever made. That’s arguably what the entirety of Far From Home is, the main Antagonists being former Stark Industries employees, but EDITH is especially so, since it was a part of Tony’s will, making it a part of his last actions in the MCU. 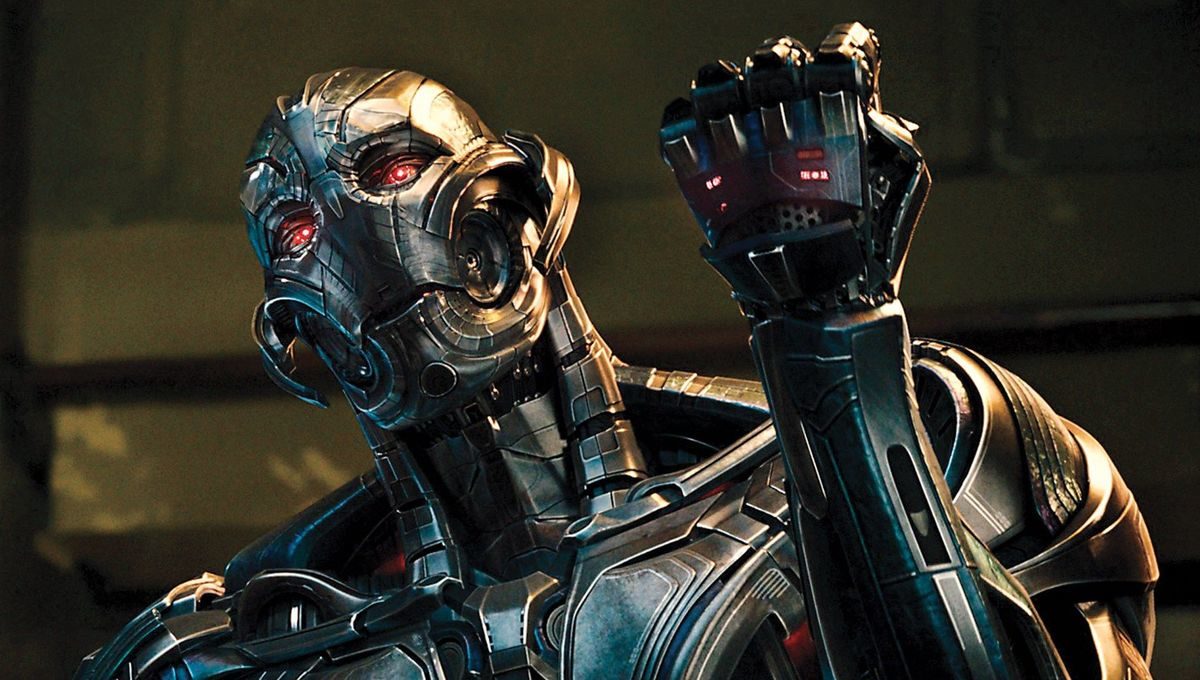 EDITH is arguably just as dangerous as Ultron in the right hands, made worse by the fact that the Sunglasses are apparently the only way to access it (since neither Pepper nor Rhodey nor anyone at Stark Industries notices their giant drone array being used to attack London). The fact that this is the first we are hearing of this array makes me wonder if any of the other Avengers knew about it either (like how Tony hid Ultron from them until he was out of the box).

EDITH is more dangerous than the Iron-Spider suit or the original Spider-Man suit he made, both of which had an “Instant-Kill” setting that terrified the then-15-year-old Peter. And while Peter has made use of the “Instant-Kill” setting as of Endgame, he’s still naive and non-violent enough that, upon marking a classmate as a “target” of EDITH, he must then destroy the drone and prevent his classmate being killed—a lot like Captain America stopping HYDRA’s Project Insight in Captain America: The Winter Soldier.

From a story perspective, I know why all of this happens; the writers need a gesture from Tony to Peter to show he wanted Spider-Man to step up, while also giving the (otherwise human) villain the capability to pose a threat to Spider-Man and the world at large, but the fact that such actions are not out-of-character for Tony speaks to a larger problem of Iron Man and his place inside the MCU.

He makes these grand machines that have incredible potential to do great good … and great harm. And inevitably, they fall into the wrong hands. No matter how many items this happens, he never puts in enough safeguards, never communicates clearly enough, never considers the consequences of what he’s building. At some point, you have to wonder if his machines are actually worth building at all.

In the immortal words of Dr. Ian Malcom: “Your scientists were so preoccupied with whether or not they could that they didn’t stop to think if they should.”

And Tony Stark never did. 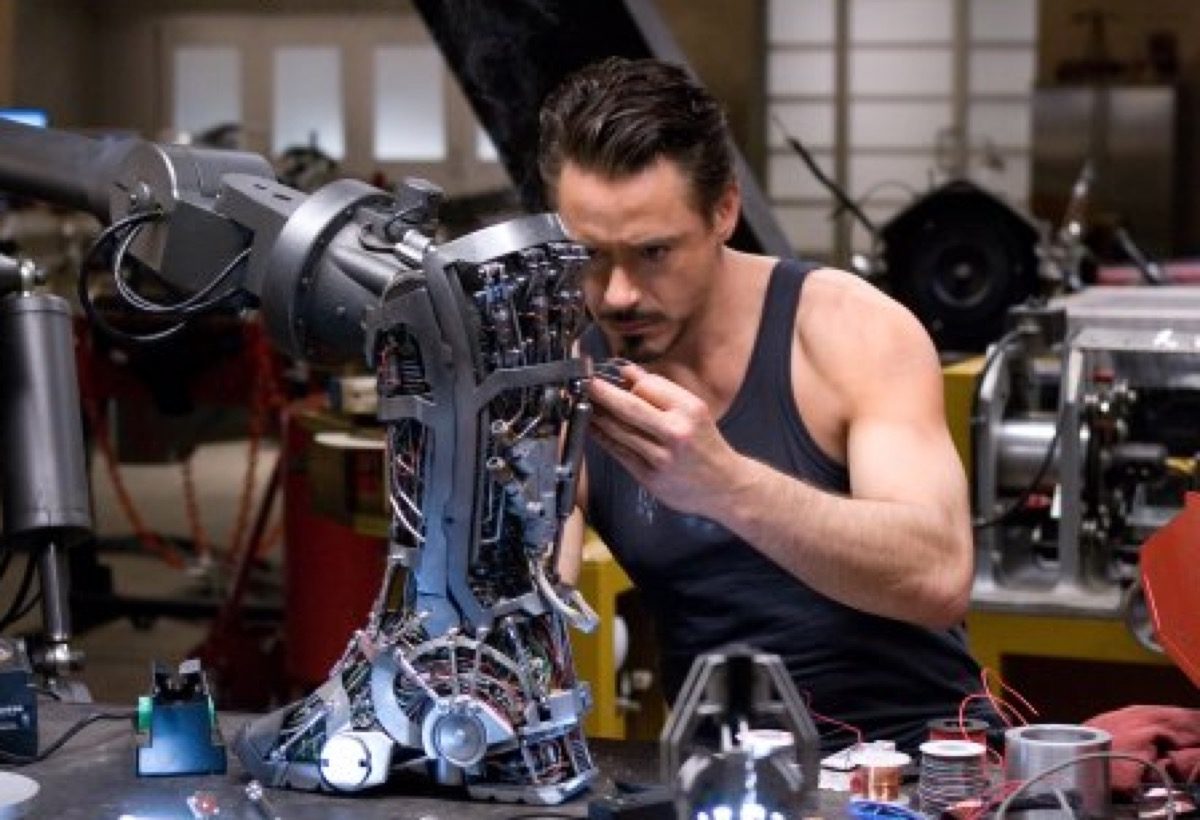 This lack of growth and self-awareness ultimately goes against the idea of Tony Stark constantly making himself better and has made the character and his subsequent MCU appearances repetitive, like a TV show that cannot figure out what to do with a character, so they constantly regress or keep repeating the same arc for several seasons. *cough* Once Upon a Time. *cough*

It detracts from the very essence of Tony Stark’s character arc; the MCU’s Tony Stark changes all the time, but he very rarely progresses.

Still, credit where credit is due: Tony Stark successfully “privatized world peace,” jump-started the MCU, and helped Spider-Man rise to new heights, but with hundreds, if not thousands of Avengers now active across the galaxy, does it need to stay privatized (with one designated main character)? Does the MCU need yet another hero with an ego that gets in the way of true progress and larger-than-life gadgets that are constantly falling into the wrong hands?

While Tony Stark (and Robert Downey Jr.’s portrayal of him) will be missed, I do hope that the MCU will be able to move past the Tony Stark mold and spend more time maintaining character development and less time on repeating the same lessons/themes over and over and over again.