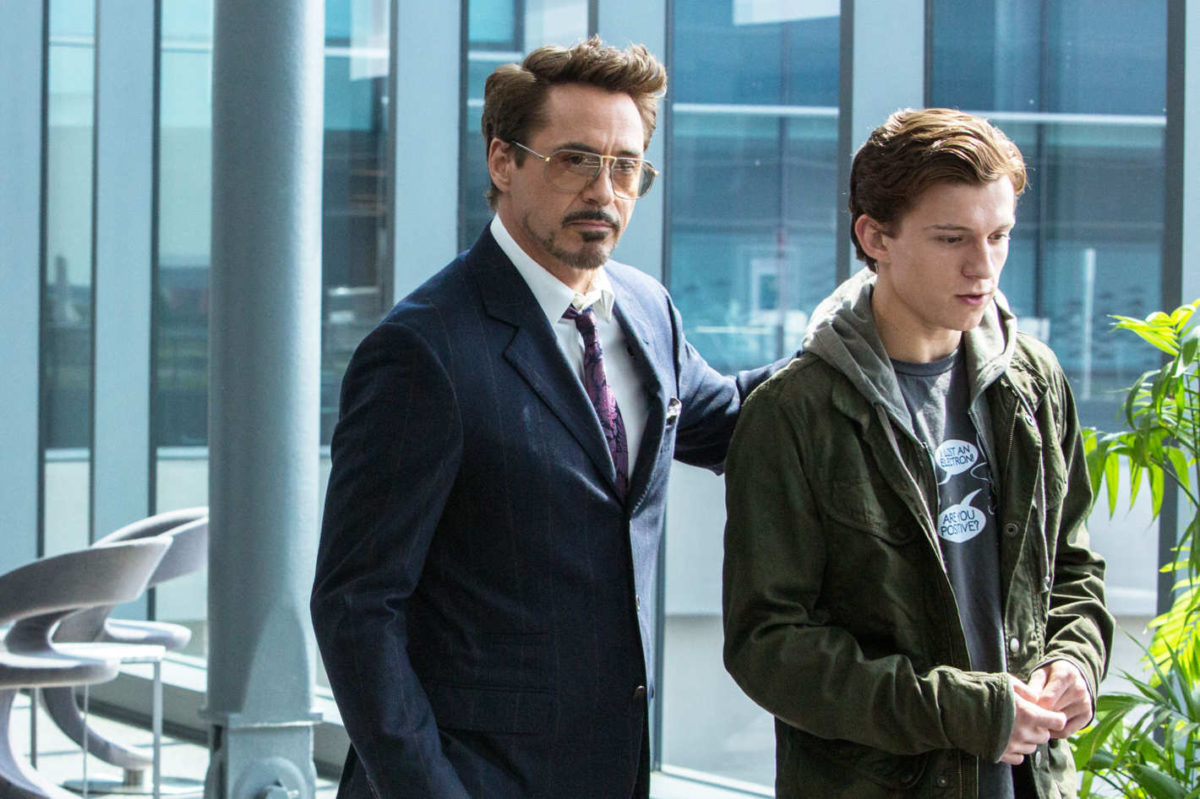 The cast of Spider-Man: Far From Home took to Wired’s “Web’s Most Searched Questions” and is it surprising that it was a delightful time? Zendaya, Tom Holland, and Jacob Batalon sat down to look at what people have googled about them and what we found out is that everyone knows that Zendaya loves ice cream and maybe none of them have seen Spider-Man: Into the Spider-Verse because no one knew that Peter Parker is Jewish.

While these interviews are often stunted with celebrities either mocking the way autofill works on Google or not wanting to answer the questions, this one is fun and shows just how much this cast genuinely likes each other. It’s also adorably sweet watching them all make fun of Tom Holland.

Jacob Batalon and Zendaya clearly appreciate teasing Tom Holland and maybe that’s why Far From Home is my favorite telling of any Spider-Man story. They’re just genuinely friendly with each other and it feels like we’re watching a bunch of kids try and navigate the world of being superheroes and their friends, onscreen and off.

My favorite bit in the video is that everyone is trying to recall if Peter Parker ever becomes Iron Man because no not really but the three clearly don’t want to get anything wrong so Tom Holland just says that he’s sure it has happened in some comic. (Iron Spider is an armor that multiple characters in the Spider-Man world use but I wouldn’t technically say that it is a version of Iron Man. Still, it’s sweet that they at least tried.)

I would gladly watch Tom Holland rip paper off a board for the rest of my life because watching him freak out over the sound added ten years to my existence and I’m okay with that. Still, this cast is fun, sweet, and clearly likes spending time together. Enough so that Tom Holland is ready and willing to marry Jake Gyllenhaal.

I loved Spider-Man: Far From Home with my whole heart and this cast has made watching the press for the movie that much better. They’re having fun, getting everyone excited about Peter Parker’s next journey, and they’re having Jake Gyllenhaal and Tom Holland dress like A Night at the Roxbury.

This press tour is filled with gems and fun interactions between Tom Holland, Jake Gyllenhaal, Zendaya, and Jacob Batalon and I truly never want it to end.

I LOVE THIS ZENDAYA DRAWING A WORK OF ART AND JACOB AND TOM BEING SHOCKED IM pic.twitter.com/Y5d7jg6Upb

Get ready to feel even more emotions about Peter Parker’s story and, if this recent press blitz has anything to say about it, the cast of Spider-Man: Far From Home as well.