Bacteria have mastered classical architecture, in space. What have you done lately? 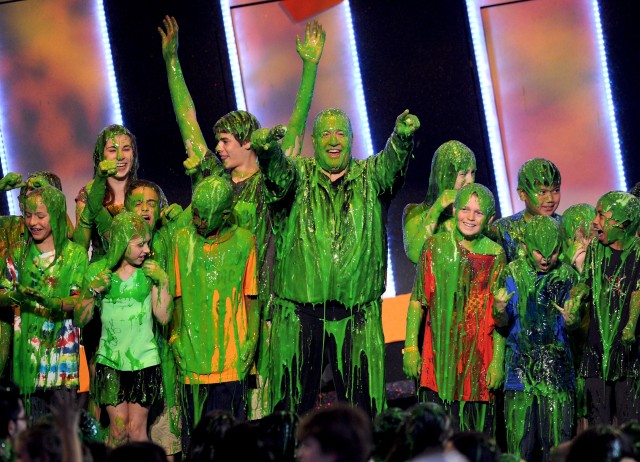 We’re not alone in space… because of the microorganisms we take with us. In space, bacteria builds up and forms biofilms that pose a threat to health and hygiene for spaceflight, so it’s important we understand them. A study of biofilm growth showed that in space, biofilms combine in a unique ‘column-and-canopy structure’ and are more resilient.

Bacteria attach themselves to surfaces and form colonies with their fellow microbes by excreting what scientists refer to as “slime”, and the end result is biofilm. In 2010 and 2011, two missions on the Space Shuttle Atlantis (Hey, remember the space shuttle?) performed experiments on a biofilm-forming bacteria called P. aeruginosa in coordination with scientists running the same experiments back on Earth at Florida’s Kennedy Space Center as a control group.

In an article in the journal PLOS One, Wooseong Kim, Farah K. Tengra, Zachary Young and other scientists at Rensselaer Polytechnic Institute, reported the findings of the experiments. The spacefaring biofilm developed three times as many viable cells, and the biomass and thickness of the films was also consistently greater than the specimens on Earth.

Most interestingly, the biofilms took an entirely different shape from the ones on Earth. While P. aeruginosa usually forms mushroom-shaped biofilms or flat masses across the surface, the experimental group formed a three-dimensional structure — a number of columns with measurable empty space between them, with a ‘canopy’ of thicker biomass on top.

With the environments of the Earth-based and space-based bacteria identical due to experimental rigor, the microgravity conditions of space seem to be the cause of the space-based P. aeruginosa developing differently. Two major factors played into this. One was motility, or the microbes’ ability to move. By comparing flagella-driven P. aeruginosa to ones that were deficient in flagella or used hairlike pili to move, the scientists found that flagella-driven motility plays a role in the column-and-canopy structure in space. The other was oxygen availability. By monitoring the biofilm’s access to oxygen, they found that if the oxygen availability was increased, the column-and-canopy would not form, so it might be an adaptation to gather oxygen more efficiently.

Biofilms made up of harmful microorganisms pose a health risk to astronauts who already experience a weakened immune system in space. They also clog up life-support systems that recycle air and water.

Even so, we wouldn’t want to get rid of microorganisms in space entirely even if we could. Some microorganisms are benign or even beneficial, and we might even appreciate the harmful ones, because someone who grew up in an environment without any would have a weak immune system. But being able to understand how and why they form in the way they do in space will help us learn to live with them and prevent them from forming where unwanted.