My body, my choice. 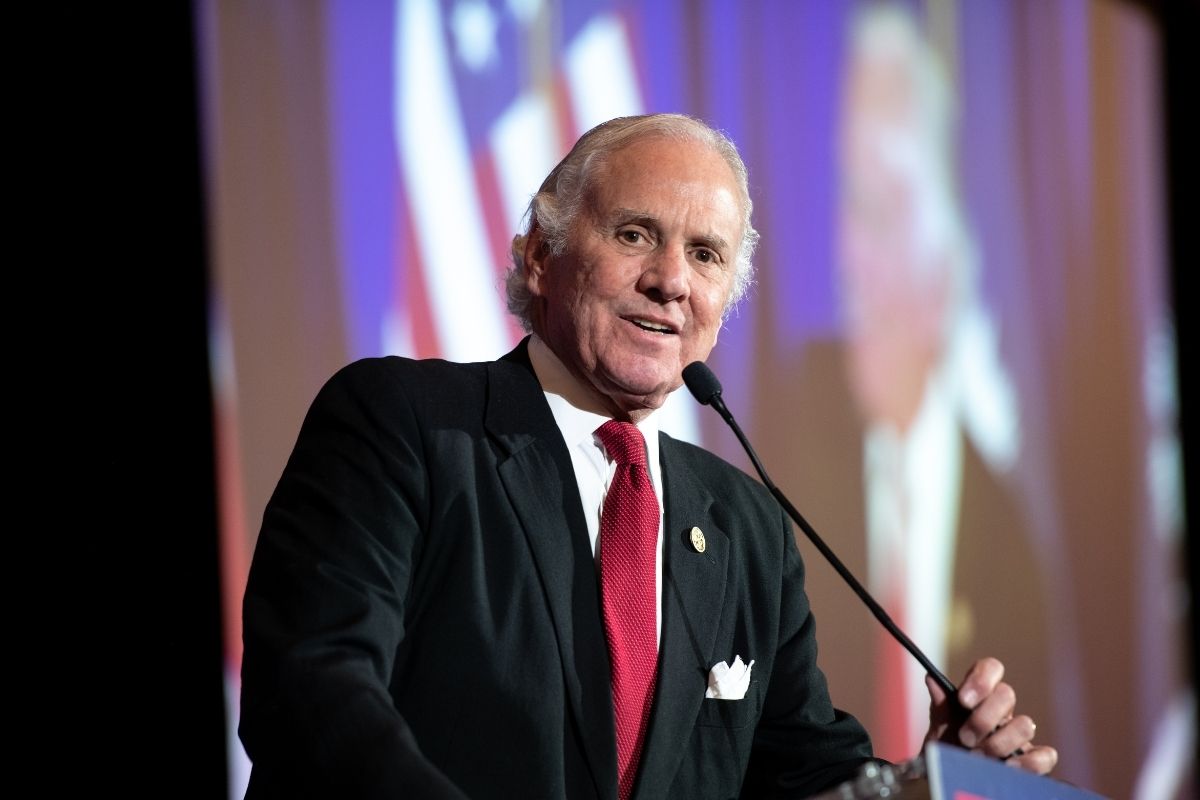 South Carolina Governor Henry McMaster signed a bill into law that would make it nearly impossible to get an abortion. The so-called “fetal heartbeat bill” basically prohibits an abortion past the 6-week mark, with exceptions being made for those who become pregnant through incest, rape, or who would find their lives in danger if they keep the pregnancy. And the law is a dangerous and terrible load of BS. Planned Parenthood is already suing.

Most pregnant people don’t even know they’re pregnant at 6 weeks, which is why the law effectively outlaws abortion. Most often they think they missed their period due to stress or other conditions. Sometimes their period is irregular and doesn’t come for months at a time. And sometimes life gets away from them and before they know it, it’s been weeks since they’ve had their period.

The bill signed by McMaster gets even more infuriating when you take into consideration that most practitioners or clinics wait until the pregnant person is about 5 to 6 weeks pregnant to perform the first pregnancy ultrasound. Why? Because it’s the ideal time for the machine to be able to detect the heartbeat or the gestational sac the pea-sized pregnancy is in.

It’s an oversight that makes me, and plenty of people online, wonder if they even really care for the people who get pregnant. (Spoiler alert: unlikely! Anti-abortion laws are about controlling the bodies of people who are pregnant. These same folks vote time and time again against aid for children). McMaster doesn’t care about the safety of the pregnant person, how an abortion can change their life for the better, or the dangers that come with keeping a pregnancy. All he cares about is “protecting innocent life.” And to that I call BS as well.

When conservatives start doing all that, and then some, can they actually claim that they’re “pro-life.” For now, I’m going to call it like I see it: a bunch of nosy men who have no business being near my uterus or any other person’s, and who only care for unborn children while separating themselves from any other responsibility when said children are born. These people and their terrible policies should never have jurisdiction over anyone’s bodies or choices.