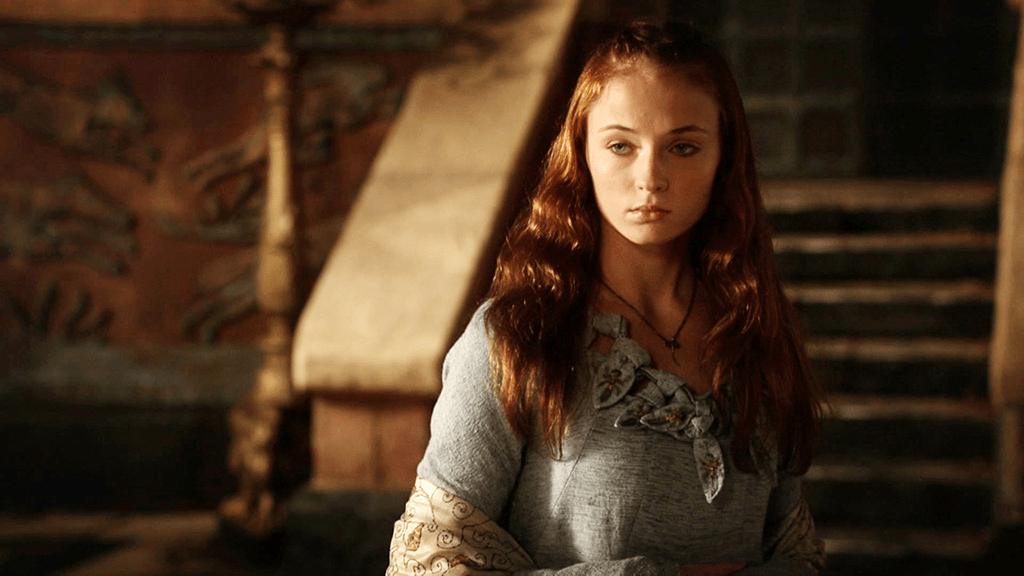 Hollywood’s having a bit of a Mary Shelley moment, which is good news because we’re having a Mary Shelley lifetime. Not only are we getting a Frankenstein M.D. web series and a female-directed Mary Shelley biopic starring Elle Fanning, Deadline reports that Game of Thrones‘ Sophie Turner is now set to star in Mary Shelley’s Monster, a film that follows the author as she “writes her seminal novel and is drawn into a Faustian bargain with her own “monster” of an alter ego.” Deep breath.

As if Sansa Stark as Mary Shelley wasn’t sufficiently tantalizing, the project also has a perfectly Gothic director: Coky Giedroyc, known for her work on American Horror Story, The Killing, and most promisingly, Penny Dreadful. Deadline quotes Monster Producer Rose Ganguzza saying the project will be

…the story of the most extraordinary 19th century teenage heroine told in a visceral, sexy, contemporary way […] Our film is not a period drama. It is a story of youth that transcends time, a gothic romance, a love triangle that involves a dark passenger and we are tremendously excited to have such an exciting cast onboard this wonderful project.

Turner will star alongside American Horror Story‘s Taissa Farmiga and Jeremy Irvine (Stonewall). Judging from the film’s exciting creative team and Ganguzza’s tantalizingly vague description, it sounds like Mary Shelley’s Monster will be a dark and symbolic addition to the welcome new crop of Mary Shelley projects–excitingly, both Monster and the upcoming Fanning movie A Storm in the Stars seem to focus on the author’s work instead of  her legendary personal life. There’s so much more to Mary than her famous male companions, and if there’s any actress I’d trust to represent that, it’s Turner.