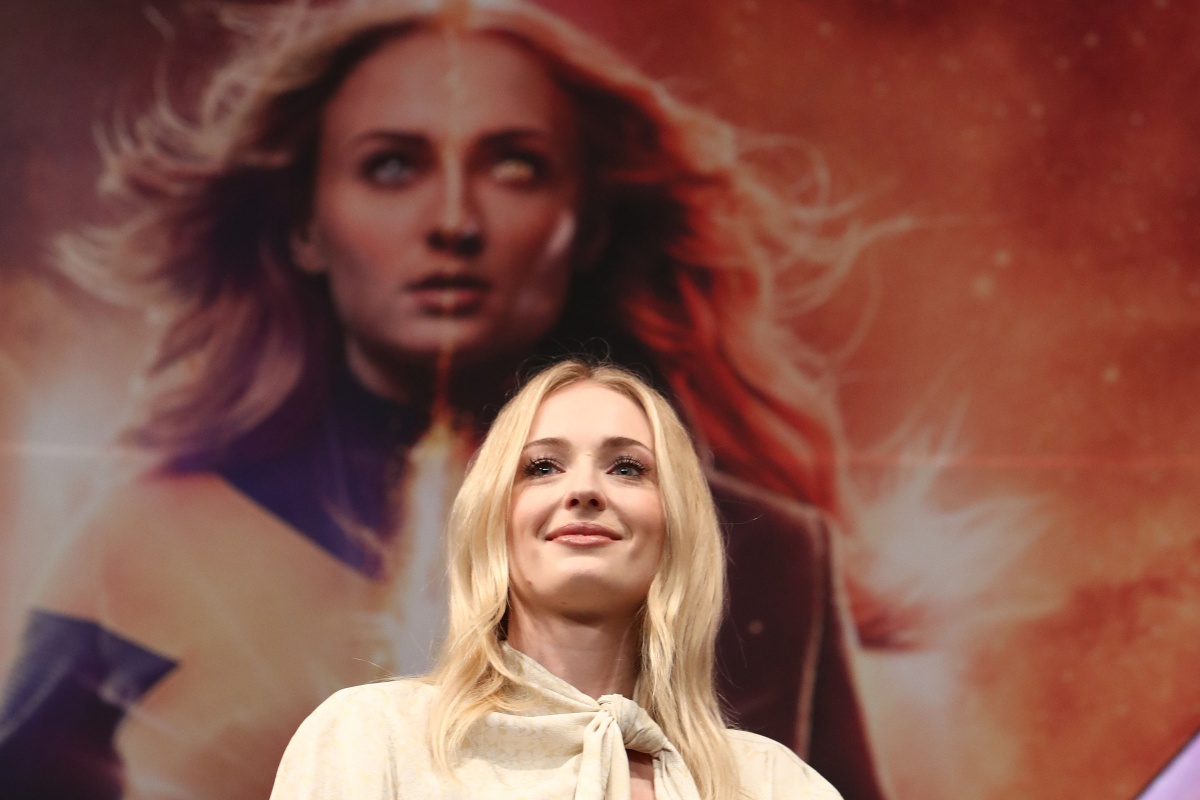 There are a lot of people who are hoping for a Game of Thrones sequel because they aren’t quite ready to say goodbye to certain characters—and also, many are wondering how long the six kingdoms will remain before it quickly becomes the four kingdoms. Sophie Turner, who played The Queen of the North, Sansa Stark, was asked on Sky News if she would reprise the role.

She continued on to say: “I just think, you know, it’s been 10 years of my life and the best 10 years of my life by far, and I finished in a very happy place with Sansa, and it’s time to let her go. I feel like if I played her again it would just be more trauma.”

That last part really stood out to me because it’s true. Despite my mixed feelings (well let’s be real, mostly negative feelings) about the Game of Thrones finale, I have been rooting for Sansa Stark for a long time, and all I have wanted for her is to be happy. Right now, encased in amber, is an ending that allows her to be happy.

Yes, I am truly wondering how the North will remain independent and what that’ll mean, but it’s okay if that’s a question for meta essays and fandom to answer, or A Song of Ice and Fire writer George R.R. Martin (if he finishes the series).

Sansa, Thank you for teaching me resilience, bravery and what true strength really is. Thank you teaching me to be kind and patient and to lead with love. I grew up with you. I fell in love with you at 13 and now 10 years on.. at 23 I leave you behind, but I will never leave behind what you’ve taught me. To the show and the incredible people who make it, thank you for giving me the best life and drama lessons I could have ever asked for. Without you I wouldn’t be the person I am today. Thank you for giving me this chance all those years ago. And finally to the fans. Thank you for falling in love with these characters and supporting this show right through till the end. I’ll miss this more than anything.

I’ve mentioned before that Sansa taught me a lot about myself as a person, helped me grow, and I’ve watched her go through so much trauma that I don’t necessarily want to see that continue. Plus, as a book fan, I simply don’t trust the writing team to do justice by her without Martin being directly involved. But overall I’m happy with what I got and in the words of Kylo Ren, I’m ready to let the past die.