Rejoice! Sony Announces Spider-Man: Into the Spider-Verse is Getting a Sequel

Our spidey-senses are already tingling... with excitement! 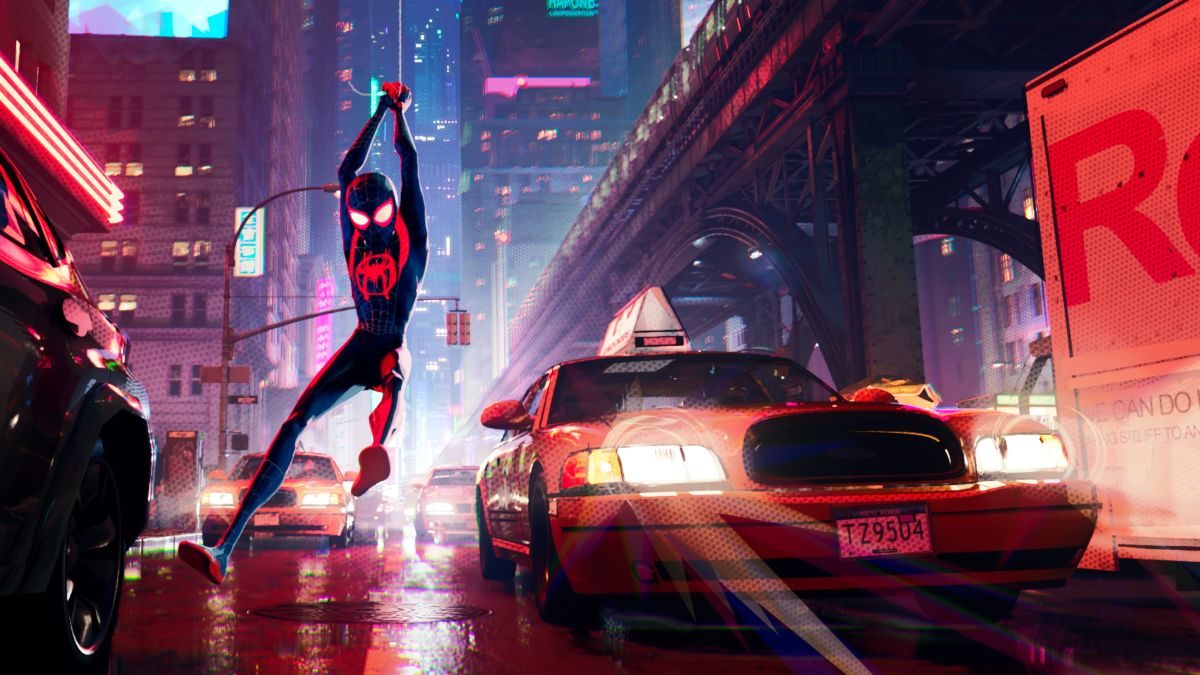 On Friday afternoon, Sony announced via Twitter that Spider-Man: Into the Spider-Verse 2 is happening and hitting screens on April 8, 2022.

This is huge news for fans of the first film, which shattered all expectations and took home the Academy Award for Best Animated Feature Film. The ground-breaking and unique animation style blew audiences (and me, particularly me) away, and fans have been clamoring for news of a sequel – well now we have it!

Unfortunately, this sort of animation style can’t be rushed, and 2022 feels like an awfully long ways away. However, let us use this time wisely – by hypothesizing about what other spider-men (or spider-beings) might make appearances in the follow-up. After all, the first one opened up a whole new world of possibilities as far as multi-verse multi-spidies are concerned.

What follows is a short list of who I personally, would like to see! Please feel free to add your guesses in the comments! 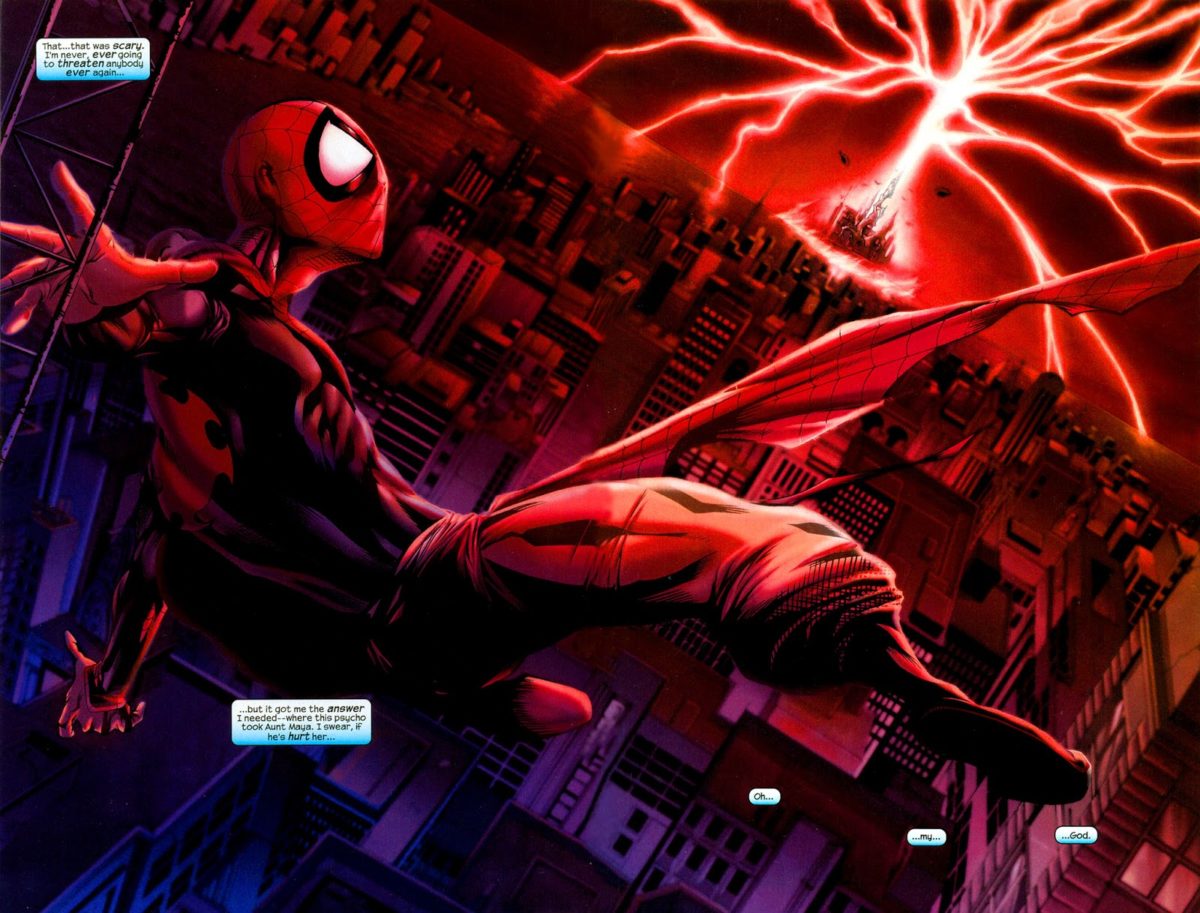 Making his debut appearance in November of 2004, Pavitr is a sheltered indian boy who moves from his remote village to Mumbai with his Aunt Maya and Uncle Bhim. His only friend at school is popular girl Meera Jain. Meanwhile, a crime lord named Nalin Oberoi uses an amulet to perform and ancient ritual in which he is possessed by a green demon. Oberoi also transforms a mild-mannered doctor into a demon with four magical tentacles. Pavitr meets an ancient yogi who gifts him the powers of a spider so that he might fight the evil that threatens the world. He also goes on to make appearances in the Spider-Verse series, so he would be a natural fit! 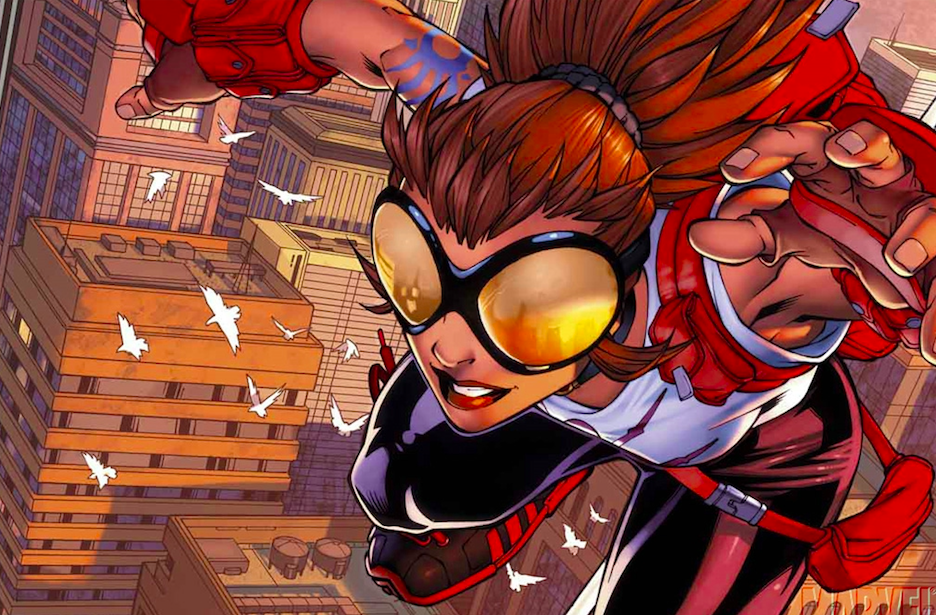 Her first appearance was in August 2004. On her first day of high school in Brooklyn, New York, Anya Corazon gets caught in a skirmish between two mystical clans called the Spider Society and the Sisterhood of the Wasp and is mortally wounded. Miguel, a mage from the Spider Society, saves her life by performing a ritual on her gives her a spider tattoo and which endows her with spider-like powers. He also recruits her to be a Hunter for the society. Anya designs her own costume (involving blue track pants, yellow goggles, and red and blue sneakers) but she also has an insectoid exoskeleton as part of her spider powers that covers most of her body with a bluish, bug-like skin. She also makes appearances in Spider-Verse, Secret Wars, and is a new student of the Avengers Academy.

Yeah you read that right! After the death (well, one of many) of Peter Parker in the “Dying Wish” storyline of Amazing Spider-Man, Doc Ock implants his mind into Peter Parker’s body as an attempt to prove himself the “superior” Spider-Man. He wants to prove that he can be both a better superhero, and a better person than Parker. However, Peter’s unconscious mind still exists within his body and struggles to exert control. Oh and he also has an army of mini spider-bots at his disposal. I think, based off of the ending of the last film, that Superior Spider-Man would make a necessary addition to the sequel. 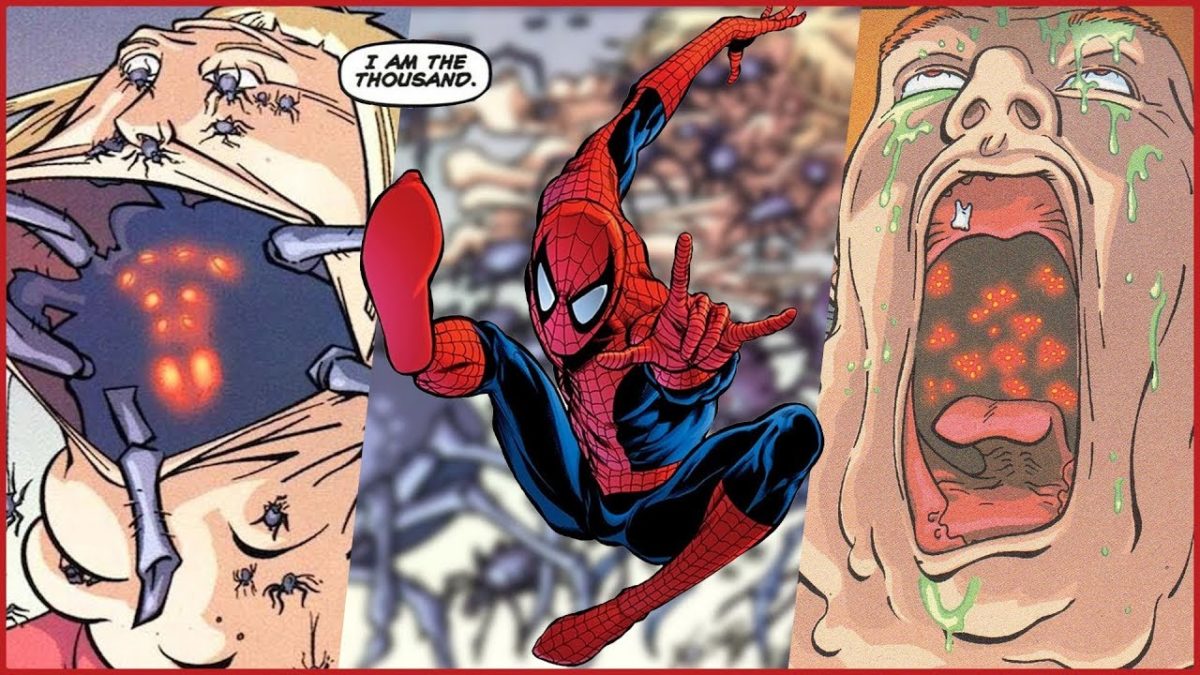 Carl King was a bully who routinely picked on Peter Parker in school. When he discovered that Peter became Spider-Man by being bitten by a radioactive spider, Carl attempts to do the same so that he can also acquire spider powers. Only instead of being bitten, he eats the spider, which transforms him into a living swarm of spiders that can kill people from the inside out and use their corpses as vessels. Listen, if we can have Spider-Ham, we can have The Thousand, ok!? 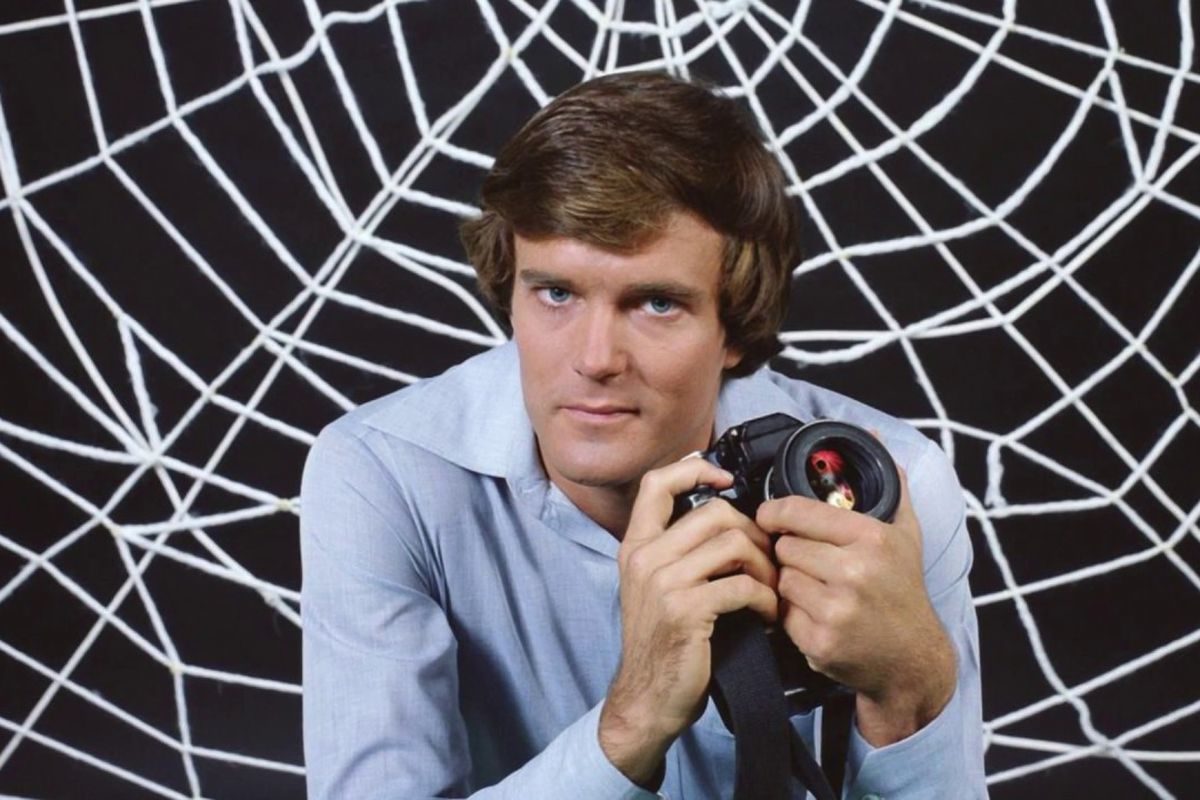 Not an actual character from the various Spidey-series, Hammond played Peter Parker/Spider-Man on the original television series that aired from 1977 to 1979. While I don’t doubt that somewhere in the Spidey multi-verse a Nicholas Hammond could exist, if they decide not to go that route, they could at least use him to voice one of the Spidies or other characters. Like a fun little treat. Plus, he just made his return to the big screen in Tarantino’s Once Upon a Time… in Hollywood!

Ok, so this one doesn’t exist (at least not that I know of) but I think that a singing Spider-man would be very much in keeping with the meta-fantastical storytelling of the original movie. And I know just the man to play him!