The New Sonic the Hedgehog Movie Trailer Looks So, So Much Better

Well, Sonic does, at least.

With the arrival of the new Sonic the Hedgehog movie trailer, featuring a redesigned Sonic that we’ve been waiting to see (officially, anyway) for months, the movie’s first trailer now seems more like just a bad dream. Give the new trailer a watch above, and take a look at a design comparison with one of the most infamously unsettling shots from the original: 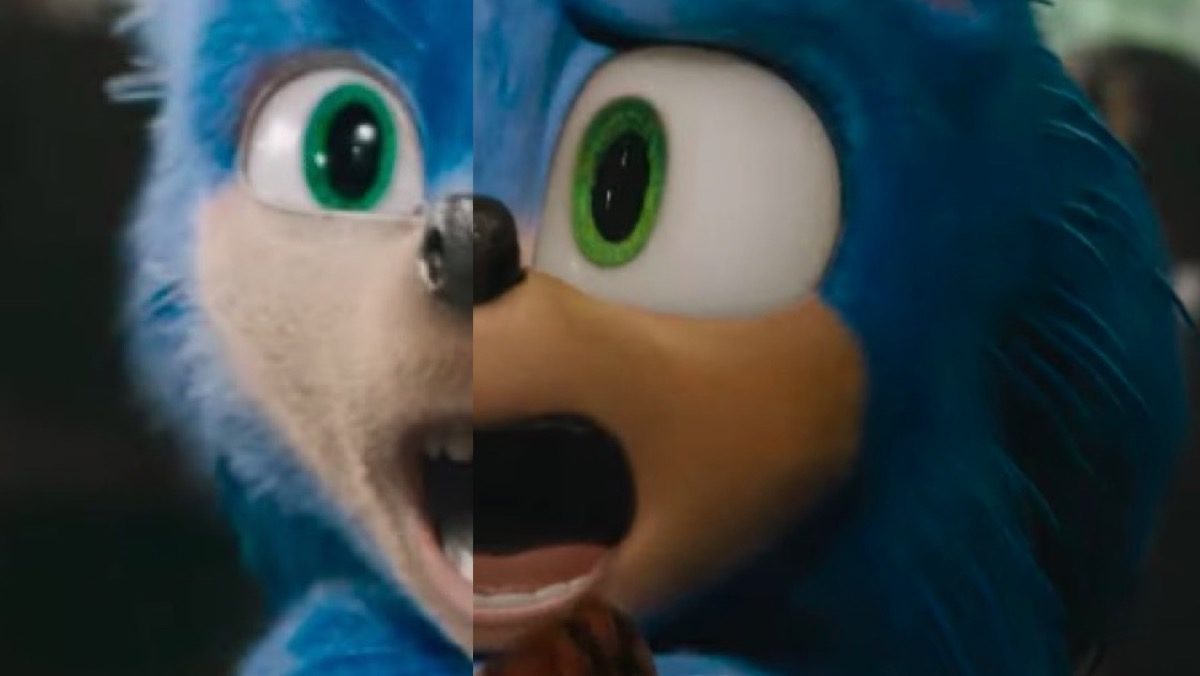 But no, it was only just over six months ago that we got our first look at the live-action/animation combo Sonic movie, and while Sonic sure does look a lot more like … well, himself, which is great, everything else about the movie looks, unsurprisingly, the same, and your mileage may vary on that. The trailer itself, though, also seems like less of a mess, and clocking in at 2:51, it pretty much explains the story and puts the movie’s sense of humor on display.

As expected, that story is a bit of a departure from the available source material out there in the games, comics, animated series, and the rest, although it maybe comes closest to Sonic X (of intensely meme-able theme song fame), which also features Sonic (along with his furry, anthropomorphic friends) arriving on Earth and battling Robotn—sorry, Eggman with the help of a human friend.

Taking the story in a new direction isn’t necessarily a deal-breaker for me, and it seems a lot of fans feel the same way, with many just happy to finally see Sonic looking like himself on the big screen. The comments beneath the trailer on YouTube are full of excited 2019 vs. “2020” design comparisons—being that the movie’s release was moved back to a Valentine’s Day 2020 date to allow time for the changes.

It’s definitely enough to drive more people to the theater, but whether this movie ultimately goes down in history, fittingly, right alongside the likes of the old Super Mario Bros. movie, or manages to crack the code of video game movie success, rests on a lot more than whether Sonic looks like Sonic. That’s kind of the bare minimum. Only a few months left until we find out!