Things We Saw Today: Son of Anti-Vaxxer Speaks About Immunization to Congress

Plus skateboarding, best Chrises and more! 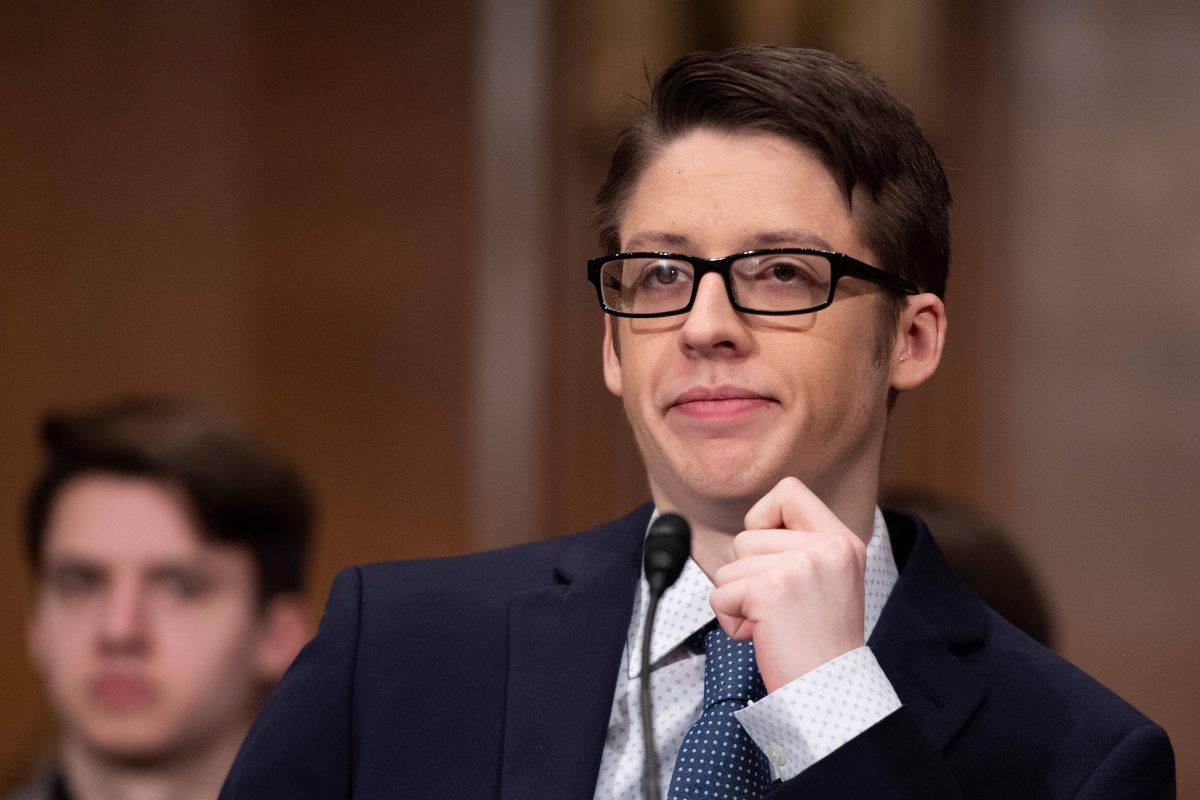 In the year 2000, measles was declared eradicated in the United States. Yet 19 years later, measles outbreaks have been reported in different pockets of the U.S., from Brooklyn, NY to the Pacific Northwest.

The culprit is a long-held but medically inaccurate conspiracy theory touted by anti-vaxxers, who believe that vaccines can cause brain damage and autism. Even though it has been proven scientifically that there is zero connection between common childhood vaccines like MMR (measles, mumps, rubella), the dangerous belief persists in Facebook pages and chatrooms.

But the anti-vaxxer generation is growing up and have begun to make their own decisions. 18 year old Ethan Lindenberger made news after he posted questions on Reddit about getting vaccinated now that he was legal adult. In the Reddit post, Lindenberger wrote, “My parents are kind of stupid … God knows how I’m still alive.”

Lindenberger’s story went viral, and today he appeared before the Senate Health, Education, Labor and Pensions Committee. During the hearing on outbreaks and preventable diseases, Lindenberger offered compelling testimony, saying, “Although the debate around vaccines is not necessarily centered around information, and concerns for health and safety, this is why education is so important, and also why misinformation is so dangerous.”

Lindenberger said that his mother (who still holds anti-vaxxer beliefs) was doing what she thought was best for her children. “For my mother, her love, affection and care as a parent was used to push an agenda to create a false distress, and these sources which spread misinformation should be the primary concern of the American people.”

Look, there’s no right or wrong way to parent a child. But the facts are incontrovertible: not vaccinating your kids is a public health issue based on conspiracy and falsehoods. To not vaccinate your children is to not only put them at harm’s risk, but to risk the health of children who are immuno-compromised.

Hopefully, kids like Lindenberger will learn from their parents’ mistakes and the anti-vaxxer movement can go the way of leeches and phrenology.

So…I did a thing. pic.twitter.com/EQbDF7mx7a

What did you see today? We just spotted something that we need to buy …